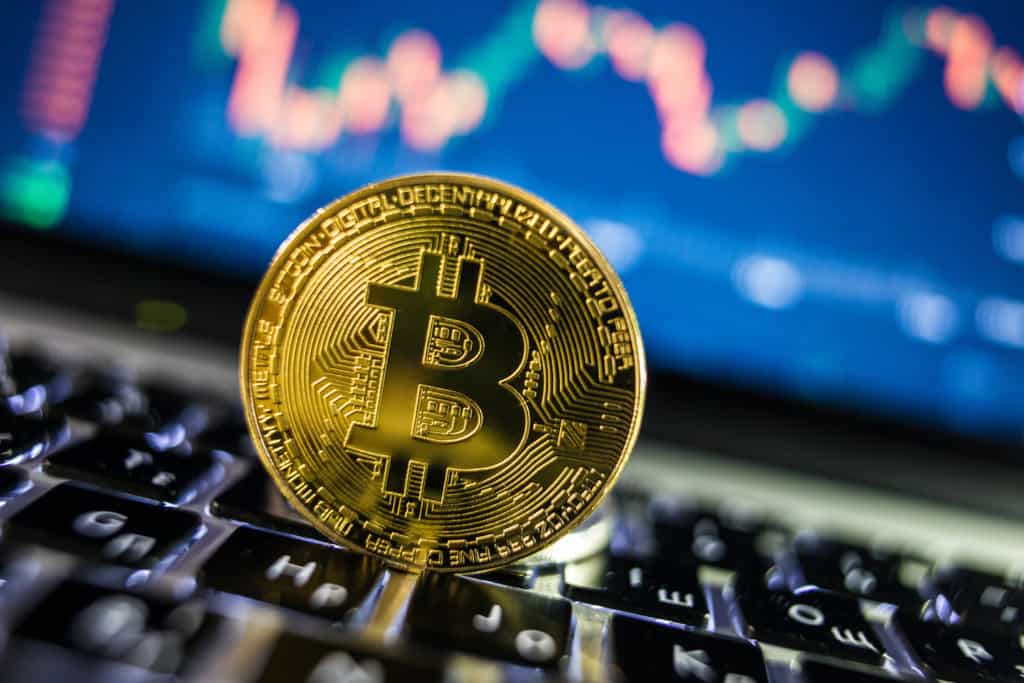 Rising trade tensions between the US and China could mean a major retreat for the price of Bitcoin. The two countries are locked in a battle over the origin of the coronavirus with US President Donald Trump last week warned that the signed phase one trade deal signed in January “doesn’t feel the same to me,” expressing his intent to walk away from it.

Tensions continue to rise as countries and organizations such as Sweden, the US, the European Commission, Australia and the World Health Organisation have all called for an independent investigation into the origins of the pandemic and China’s role in dealing with the crisis.

The trade war between the US and China began in January 2018. When tariffs were imposed on Chinese goods in July of the same year, the price of Bitcoin plunged 31% from $8,487 to $6,000. Now, investors are unsure how Bitcoin and other cryptocurrencies will fare in a US-China trade war that worsens.

Bitcoin has been on an upward trajectory since the long-anticipated halving event in May. Halving events, which are a scheduled reduction in the reward obtained by Bitcoin miners, have occurred two times in the past, in 2012 and 2016, and they have always been preceded by a surge in the price of Bitcoin

The top-ranked digital asset regained some of its previous losses and is now trading at $9,600. Its latest pattern is similar to its movement following the second halving in 2016 when Bitcoin’s price surged 10-fold from $268 to $2,525 and then continuing to break the $17,500-mark in 2017.

Analysts point out that Bitcoin’s third halving event coincides with times of unprecedented economic and political turmoil. These factors coupled with a possible US-China trade way could hurt the cryptocurrency’s value in the short-term price. Especially since it has taken on more of a speculative position given institutional investor interest.

However, despite a strict prohibition of cryptocurrency trading, Chinese investors make up for a fairly large share of the global Bitcoin market. The digital asset is credited by some investors with creating viable fiat and capital gateways between the largest and second-largest economies.

As China’s economy has a large export-driven component to it, a potential trade war would require a rapid shift from the extra margins export gives Chinese companies without significant economic pain. There will be a need for cross-border capital flows in the face of declining capital bridges and thus create some surprising and strong upside factors for Bitcoin.

A short-term decline in the price of Bitcoin creates favourable opportunities to invest in cryptocurrencies while their value is down. There are a number of Bitcoin exchanges that support Bitcoin trading and cryptocurrency trading.