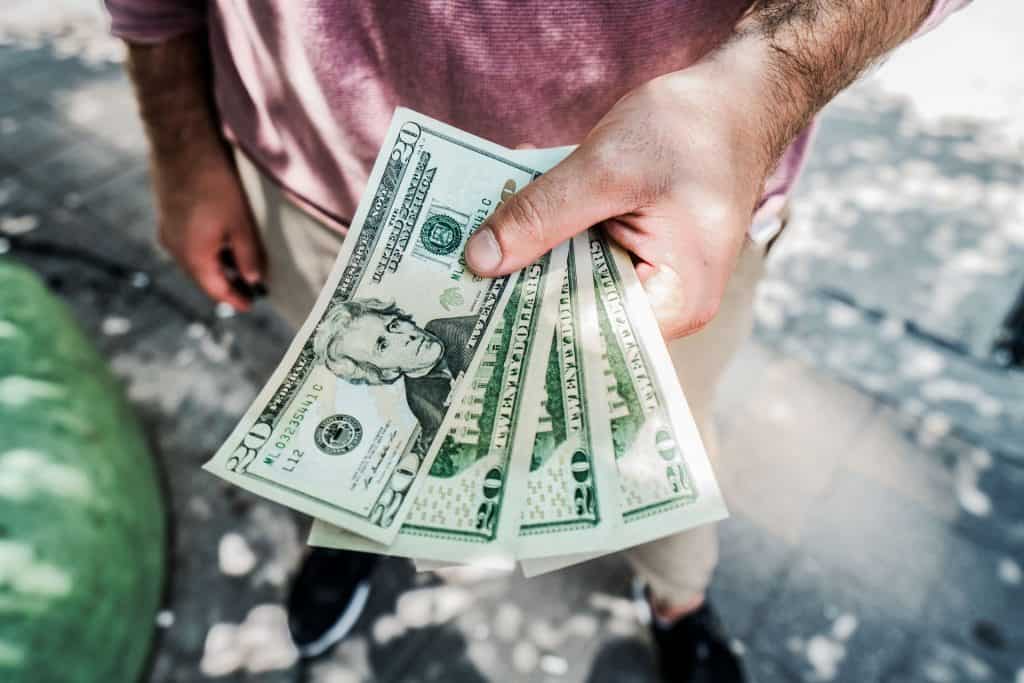 While several Americans are going through a post-retirement savings crisis, we are still better off than other nations.

The world doesn’t have enough to fund its retirees

A new World Economic Forum report that looked into the retirement finances of 6 major developed economies suggested that US men will outlive their personal savings by 8 years. For women, the average figure was 11 years. The situation will become worse with time as more people on the verge of retirement will be facing a severe deficit in the incomes. The situation in the US is still better than Japan, where men will outlive their savings by 15 years and women by 20 years. 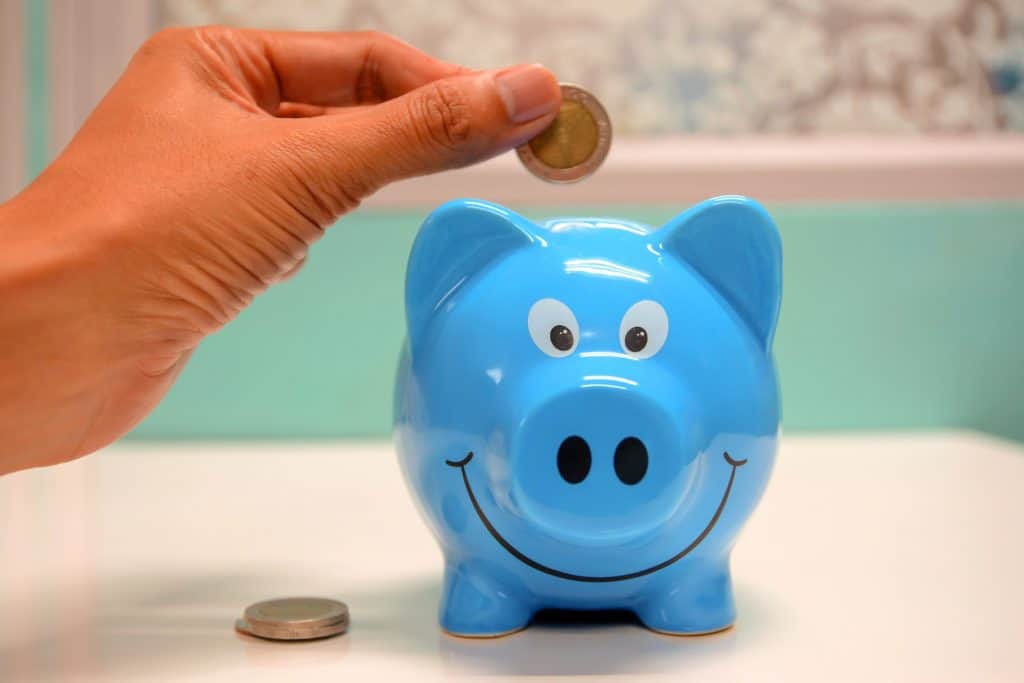 The number of people above the age of 60 will reach 2.1 billion, double the number in 2017. The number of retirees is increasing at an alarming pace, especially since the government pension and welfare systems haven’t improved at the same rate. People’s retirement savings have also remained low while life expectancies have increased.

The group projects that by 2050, there will be a $400 trillion shortfall in retirement savings, a massive rise from 2015’s deficit of $70 trillion. The 6 large developed economies- the US, the UK, Canada, the Netherlands, Australia, and Japan plus China and India have large retirement systems in place, but they won’t be enough to handle the herculean deficits coming their way.

Are countries doing enough for retirees?

While several economies have discussed the challenges of retirement security, little has been done to avert problems according to the WEF report. Han Yik, the co-author of the report, said that the problem could not be handled by individuals alone. The government, employers, and policymakers will have to come together to solve the impending retirement savings issue.

The report doesn’t present a complete picture of retirement savings. It included personal savings but didn’t look at the employer-based retirement plans, pension plans, and social security options. Yik says that they didn’t include these points because not everyone in the US has access to employer plans, and government welfare systems are facing constraints. Therefore, we don’t know how much risk retires face by outliving their retirement savings.

The WEF suggests that people should rethink risk they face post-retirement and diversify their investments globally, even in alternative assets to ensure a better retirement. It noted that having too many equity-like assets could also hurt retirees. The WEF also suggests raising the retirement age, which will be another difficult decision to make. Meanwhile, the problems could be grimmer in emerging countries like China and India, which do not have an adequate retirement security system.