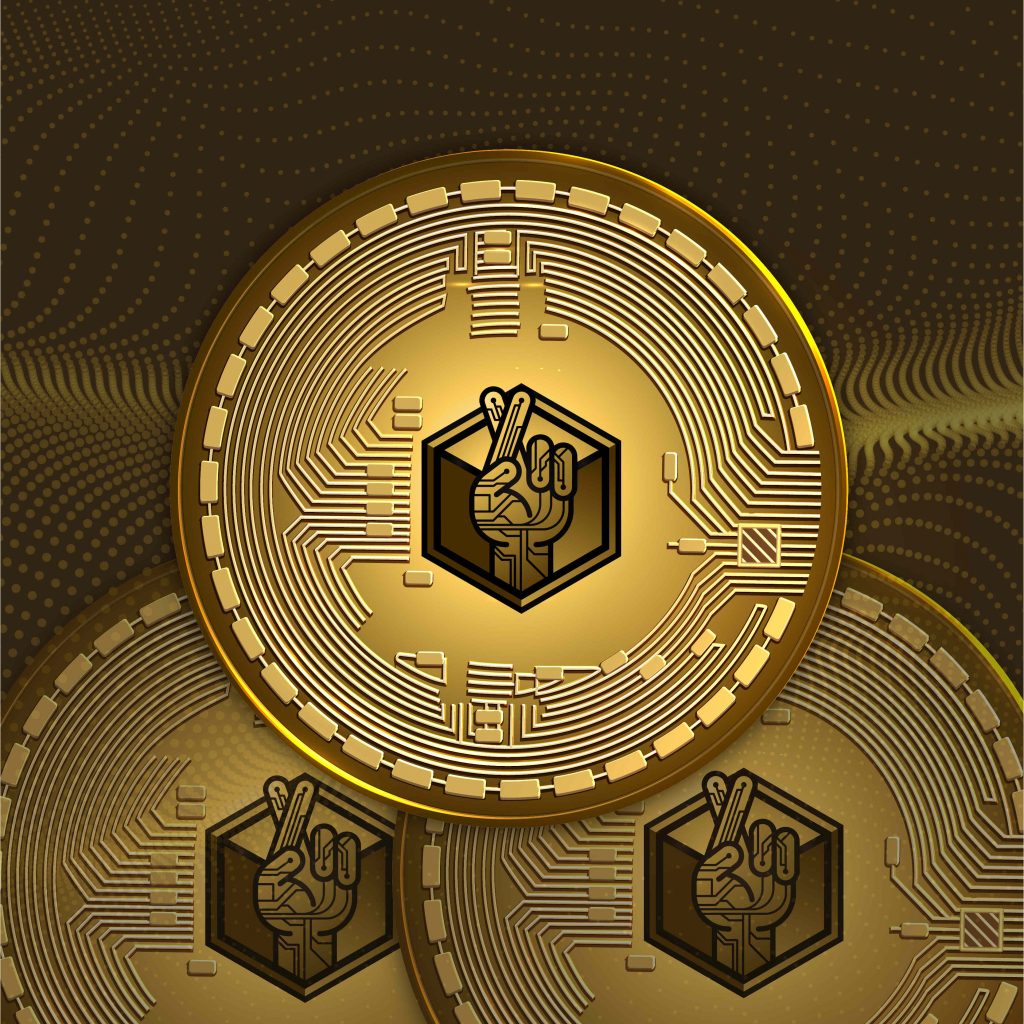 Although Bitcoin has led the way over the past few years, more and more altcoins are coming to the fore, offering an avenue for investors to achieve market-beating returns. Furthermore, as alt season 2022 is fast approaching, many of these altcoins are expected to take off. With that in mind, let’s dive into this topic a little deeper and discuss the best altcoins to consider for the months ahead.

Our pick for the top altcoin for alt season 2022 is LuckyBlock. According to LuckyBlock’s whitepaper, the platform will offer a crypto-lottery service that will remove geographical boundaries and create a ‘worldwide lottery’. By leveraging blockchain technology, LuckyBlock aims to improve the transparency and fairness levels of traditional lottery draws and increase the odds of winning for every player. Although LuckyBlock hasn’t launched yet, the developers are currently offering 32.5bn tokens through a pre-sale – allowing investors to buy LuckyBlock at an attractive price point.

Ripple is a payment-based platform that aims to improve upon the traditional method of sending payments through the SWIFT network. Through the company’s RippleNet network, financial institutions can transfer money faster and much cheaper than the current way of sending money. Ripple’s native cryptocurrency, XRP, is a critical component of the network and is used as an intermediate exchange mechanism between two parties. Ripple is up by over 280% for the year, with much more growth expected in the years ahead.

Ethereum is the world’s second-largest cryptocurrency (behind BTC) and has a market cap of $474.2bn, according to CoinMarketCap. At its most basic level, Ethereum is an open-source blockchain platform that allows users to deploy smart contracts. As such, Ethereum has attracted developers that create DeFi applications and NFTs, growing the platform’s ecosystem. Ethereum will be upgrading the network in 2022 to ‘Ethereum 2.0’, which looks to increase the platform’s scalability significantly.

Cardano is also an open-source blockchain platform and currently uses a proof-of-stake consensus algorithm, which Ethereum 2.0 will be transitioning to. As Cardano uses this algorithm, it removes the need for mining that is required for proof-of-work protocols – such as in the case of BTC and ETH. This makes Cardano a ‘greener’ alternative to these platforms, and combining this with Cardano’s smart contract functionality, there is growing optimism around this platform for alt season 2022.

Finally, we have Solana, a proof-of-stake (PoS) blockchain network designed to be much more scalable than what’s currently on offer. According to reports, Solana can handle over 50,000 transactions per second – which is exponentially higher than Ethereum’s 15. Furthermore, Solana boasts block finality times as low as 400 milliseconds, which is attractive to decentralised application developers. Due to this scalability, Solana looks set to grow even further in 2022, as developers seek to build more extensive apps that require faster technology.

68% of retail investor accounts lose money when trading CFDs with this provider.

What is an Altcoin?

So, what is an altcoin? Put simply, altcoins are defined as any cryptocurrency that isn’t Bitcoin. The most well-known altcoin on the market is Ethereum, although numerous platforms have begun to rival ETH’s dominance over the past year, including Cardano and Ripple. Altcoins tend to be attached to blockchain platforms that look to expand the world of cryptocurrency and the potential applications for this area. As such, many altcoins provide exposure to exciting innovations such as DeFi and NFTs.

What is the Alt Season?

Alt season (shortened from altcoin season) is defined as a period in the crypto market where altcoins rally and provide greater returns than Bitcoin. This period tends to coincide with the end of the year and the start of the following year due to an array of factors such as liquidity changes and new trends. Alt season can essentially be thought of as part of the natural market cycle, where assets ebb and flow across the entire year.

68% of retail investor accounts lose money when trading CFDs with this provider.