What is a Pip in Forex?

If you're new to Forex trading, you'll need to understand what a Pip is and how to read Forex exchange rates. Find out the answer to all these questions in our guide below. 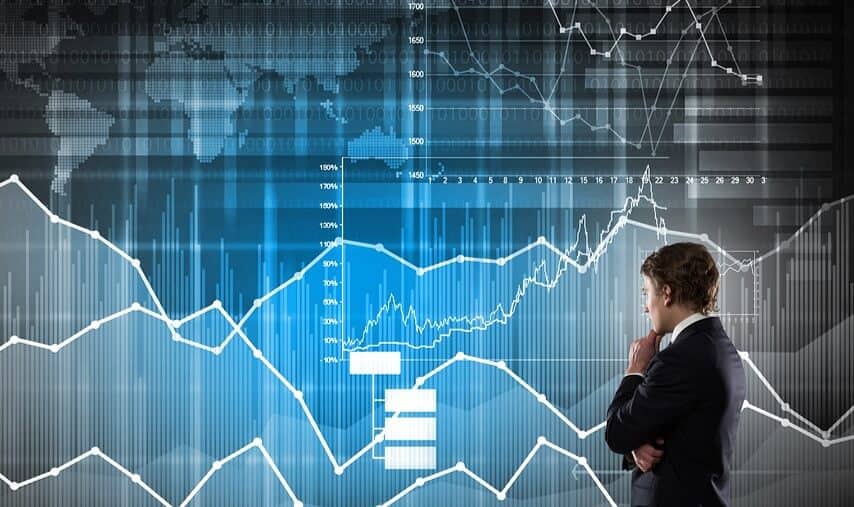 New to Forex? Then you’ve probably been told that there are some important terms often used by forex traders. Before you get to learn what scalping, trade gap, slippage, stop loss and take profit limits are, you need to understand a few terminologies that are basic and crucially important to every beginner in forex trading.

A pip is one of those terms and perhaps, the most common one for a frequent trader. Here we will discuss what it is, how to calculate it given different scenarios and the impact it could have on your account every time you make a trade.

What is a Pip?

Basically, all assets listed on a forex brokerage platform have specific values assigned to each pip. The value can change depending on the performance of the underlying currencies.

For instance, in the EUR/USD currency pair, one pip is signified by 0.0001 movements in the exchange rate. This applies to all currency exchange rates that end in 4 decimals.

What is a Pipette?

However, not all currency exchange rates have 4 decimals. The USD/JPY currency pair has two decimals, which means that one pip is illustrated as 0.01. The figure below illustrates the position of a pip as seen when trying to place a trade on a trading platform.

As you will have noticed, the exchange rate quotations have an extra decimal. The fifth decimal is now widely employed by forex brokers as they try to make trading more interesting to day traders. With the fifth decimal, it means that scalpers (those who prey on tiny fluctuations in exchange rates for a profit) can now capitalize on even smaller inter-hourly fluctuations, which allow them to make profits out of volume trading rather than the margin of price fluctuations.

In forex trading, the fifth decimal is called a pipette.

The figure below shows how a pipette (a fractional pip) looks like in an MT5 trading platform.

The value of the pips moves up 10-fold every digit to the left starting from 0.1 pip (one pipette all the way to 10,000 pips in a standard currency exchange rate with 5 decimals. The figure below illustrates the pip value of each digit in a EUR/USD currency pair exchanging at 1.12971.

How to Calculate the base currency value of a Pip

The pip value in every currency pair is different. To illustrate this clearly we are going to use a 4 decimal exchange rate for the EUR/USD. To make matters more straight forward, we will use a more rounded figure of 1.1500.

The value of a pip is calculated as,

The value change in counter currency multiplied by the exchange rate ratio, which gives us the pip value in base currency.

This can be simplified as,

This is the value of one pip per unit traded. Therefore, if we traded a standard lot of 100,000 units, the impact on our position for every pip gained or lost would be:

Now let look at an example where we only have an exchange rate of 2 decimals, the USD/JPY currency pair.

The pair is currently trading at 105.076. The third digit in this sequence of decimals represents the pipette. We are going to simplify the exchange rate to 105.00 for simpler arithmetics.

In this case, the value of one pip in the base currency will be expressed as,

In some cases, the permutations could involve two different currency pairs, in which case the calculation would not be as straight forward.

Why we don’t have pips in CFDs

We have demonstrated how to calculate pip value in a four decimal exchange rate and a two decimal pair using the EUR/USD and USD/JPY, respectively. So, the next thing in you mind is what about the numerous stock CFDs and indices listed on forex brokerage platforms? The commodities and cryptocurrencies?

Well, the answer here is simple. As described at the beginning of this article, a pip is basically a unit of measurement for currency exchange rates. Since we already have the specific currency units for various stock CFDs and commodities, there is no need to use pips to calculate the implied value to your account per every unit traded.

However, if the stock CFDs are listed in a currency different to your account denomination currency, you will need to calculate the monetary impact to your account by using the same currency translation formula. That is,

The value per unit traded in the stock CFD currency multiplied by the exchange rate of that currency to your account denomination currency.

In summary, we have established that a pip can be expressed differently in an exchange rate depending on the currency pair in question. But in essence, the general pip value is relatively the same given the prevailing exchange rate. For instance, in the 4 decimal EUR/USD currency pair, the implied value of one pip in our example was 0.00008695 EUR.

In the 2 decimal USD/JPY currency pair, the implied value of one pip in our example was 0.00009523 USD. As such, after the calculations, there was not much of a difference. But again, this can change rapidly depending on the prevailing exchange rates.

We also established the importance of pipettes especially for high-frequency traders, who rely on multiple trades a day benefitting from small price fluctuations. Pipettes can change quickly during live trading and only traders fast trading systems are able to capitalize when they use automated trading.

And finally, we also established that while stock CFDs are listed in either dollar or EUR units, if your account denomination currency is different then you can still use the pip calculation formula to translate the value per unit traded into your account currency.