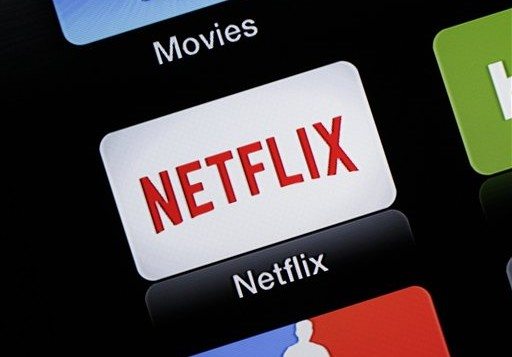 There’s almost always some discussion around a recession in the American economy. Some believe it always around the corner, while others have a bit more of a tempered mindset about it. That said, while it’s impossible to confirm such an occurrence, there are ways to predict the potential for one. One such company, DataTrek Research, attempted to do just that.

Positive Predictions For The Future

In a study, the group examined the number of searches for terms such as “unemployment” or “coupon.” In the past, these terms were incredibly high before the Great Recession involving real estate investing. However, as of now, searches like these are down significantly, reports CNBC.

Interestingly, the group also took a look at searches including Netflix and media in general. This is due to laid-off citizens having more time to consume entertainment. If these searches were higher, it could point to more unemployed people. However, this just doesn’t seem to be the case, with entertainment searches staying flat or even dropping over time.

On top of this, analysts are planning for the United States central bank to cut interest rates for savings accounts despite the stock market performing quite well and job growth on the up. According to the publication, citizens tend to search for the term “unemployment” when they fear being laid off. Searches like this have gone up around 5% every year since 2005, up until this year where the number stayed the same. June 2019 was about the same as last year, while May and April were lower.

Nicholas Colas, the co-founder of DataTrek Research, spoke on some of their findings. “While there are likely some secular reasons for” the lower searches in terms of entertainment and media, such as “users engaged on mobile platforms with no need for a Google query bar,” he and his group “still believe that once unemployment starts to increase media-related search volumes will follow suit. Veteran readers will recall this happened pre-Internet with cable television viewership,” Colas concluded.