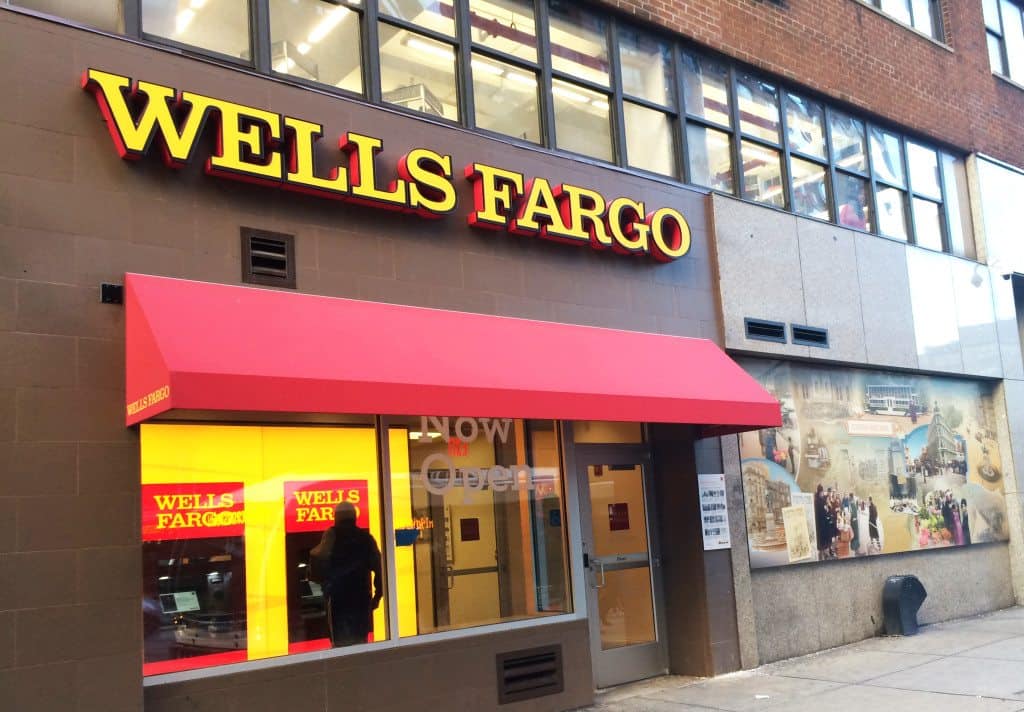 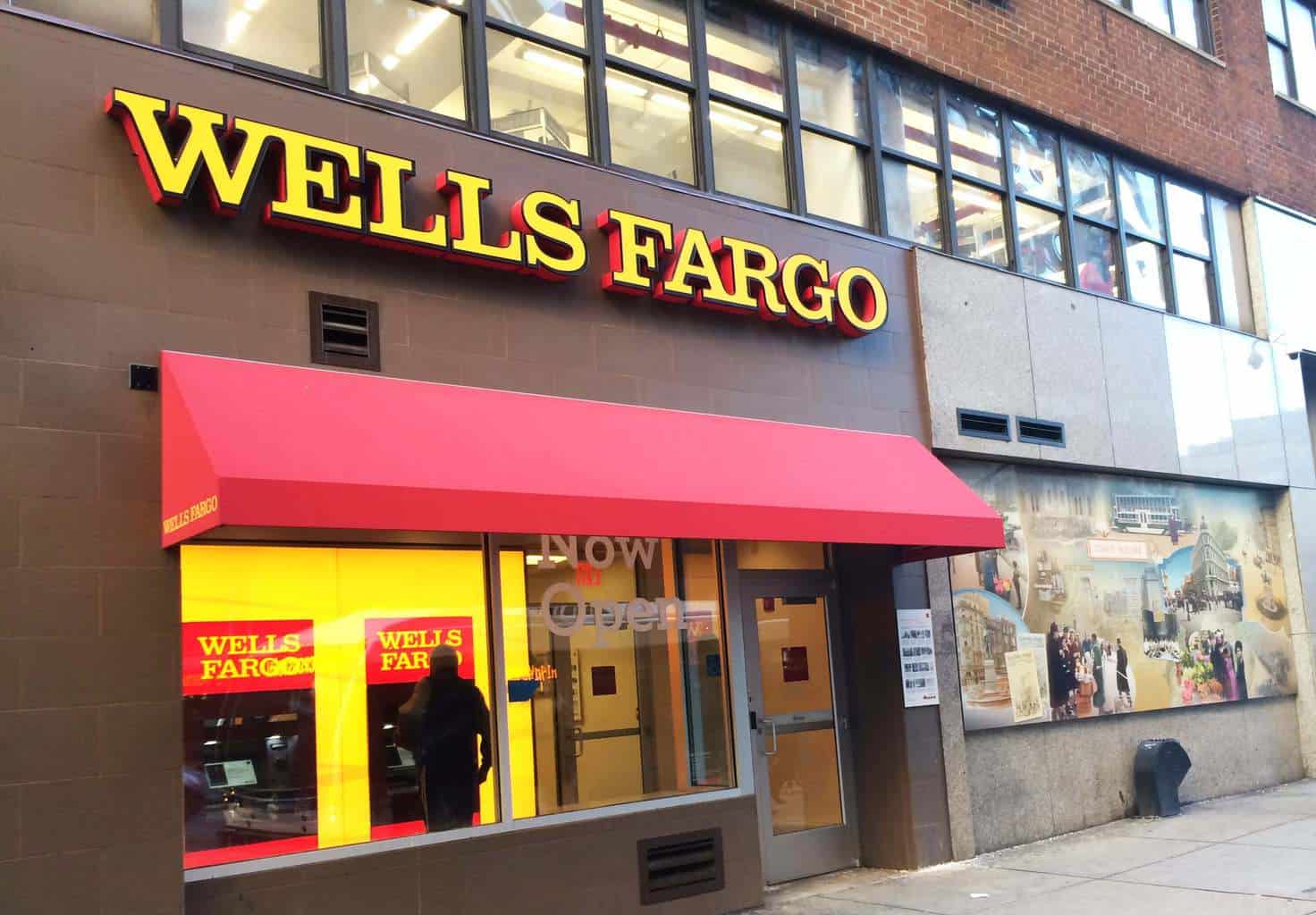 Big banking firm Wells Fargo is getting into cryptocurrencies and blockchain technology, according to a press release from the company. The asset will be called Wells Fargo Digital Cash, and will work internally on the company’s distributed ledger (DLT) platform.

The goal here is for Wells Fargo to be able to look at its internal transactions and book keep them in a secure way.  While the pilot isn’t launching until next year, the company has been testing things out via transfers from both the United States and Canada. They plan to build a variety of different applications on the platform.

Speaking on the matter is one Lisa Frazier, head of the Innovation Group at the company:

“As a result of the increasing digitization of banking services globally, we see a growing demand to further reduce friction regarding traditional borders, and today’s technology puts us in a strong position to do that. We believe DLT holds promise for a variety of use cases, and we’re energized to take this significant step in applying the technology to banking in a material and scalable way. Wells Fargo Digital Cash has the potential to enable Wells Fargo to remove barriers to real-time financial interactions across multiple accounts in multiple marketplaces around the world.”

When the platform first goes live in 2020, it will act as an in-house cryptocurrency trading network. It will run initially on USD but will eventually turn into a multicurrency network for use around the world.