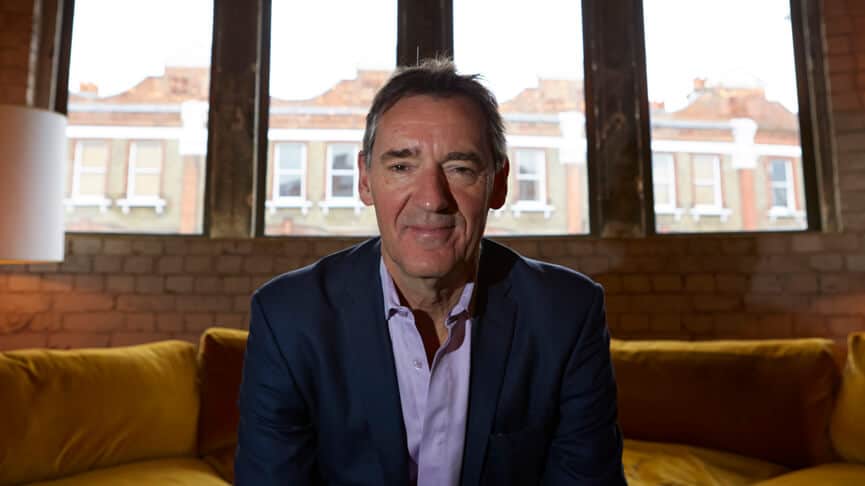 The former Goldman Sachs chief economist, Jim O’Neil (pictured), argues a V-shaped economic recovery is “perfectly possible”, adding that the US and a number of European economies are in resilient shape.

O’Neil said early indicators make it “pretty clear” that many economies are in a comfortably better position than some had feared, speaking to CNBC’s “Street Signs” on Friday. Back in January, there was “mass consensus belief” a “V-shaped” stock market performance is to be expected.

A V-shaped recovery refers to a sharp decline in economic activity which is then matched by an abrupt rebound.

The comments from O’Neil, chairman of the London-based think tank Chatham House, came just a few hours before US jobs data revealed an earlier-than-expected rebound in the labor market as a whole, with hiring up across a range of industries.

US unemployment dropped unexpectedly in May to 13.3%. Reopened businesses recalling millions of workers faster than economists had predicted has somewhat offset the impact the coronavirus pandemic has had on the sector.

According to the US Bureau of Labor Statistics, total nonfarm payroll employment rose by 2.5 million in May, and the unemployment rate declined 1.4% points to 13.3% , making a V-shaped economic recovery “perfectly possible.”. Employment in May rose sharply in a few key sectors as economic activity resumed to a limited degree. However, while some sectors saw job gains from April to May, IT jobs steadily declined from March through April and May.

As employers added 2.5 million workers to their payrolls, there is evidence that the collapse may have bottomed out in April at 14.7% and that a recovery is well underway as states loosen their lockdowns.

Hiring in the construction industry increased by 464,000 jobs last month, recouping about half of April’s decline. There were also gains in employment in education and health services, retail trade, manufacturing, professional and business services, financial activities and wholesale trade.

The S&P 500 jumped another 2.6% after a report said the US job market surprisingly strengthened last month and the yield on the 10-year Treasury rose to 0.88% from 0.82% late Thursday. This area of the market has been showing much more caution than stocks recently.

O’Neil also pointed to the efforts of a range of drug firms from the UK’s AstraZeneca to Gilead in the US to find a vaccine for the disease, which would aid a faster economic recovery.

“It adds to my belief that it is not impossible that a usable vaccine could be available for a significant part of the world by this September. Obviously, they have got to get through some important tests in the coming weeks, but it sounds to me that it is quite possible and it is a fantastic development,” O’Neill said.

You can learn more about bonds and diversify your portfolio by opening a brokerage account with one of the brokers we’ve reviewed.