US Jobless Claims: What to Expect This Week 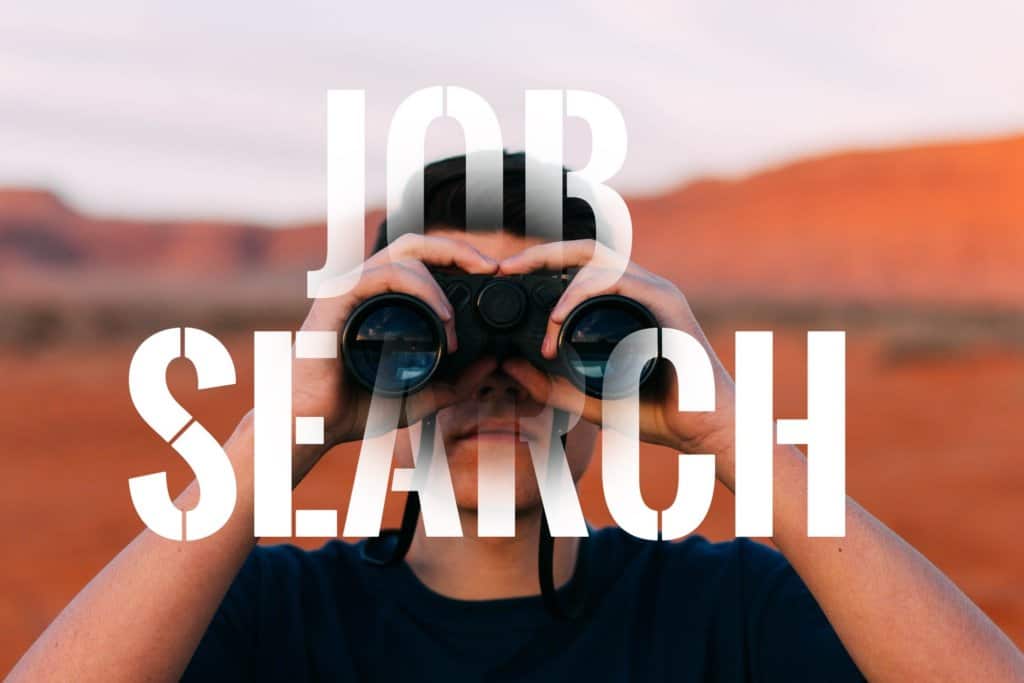 US jobless claims have hovered above a million for 15 consecutive weeks now and analysts estimate that another 1.37 million Americans filed for jobless claims last week.

In the week that ended on June 27, 1.42 million Americans filed for initial jobless claims taking the 15-week total during the pandemic to almost 49 million. While the nonfarm payroll data shattered expectations in both May and June, initial jobless claims have been more than what analysts predicted in the last four weeks.

While the initial jobless claims have fallen in every week after peaking at 6.9 million in the week ended March 28, the data is still quite high for comfort. Furthermore, claims have been more or stagnant near 1.5 million for four weeks now. Jobless claims are still way above what we saw in the 2008 global financial crisis where they totaled 665,000 in the worst week, roughly one-tenth of the worst week during the pandemic.

Daniel Zhao, senior economist at Glassdoor said, “The more timely UI (unemployment insurance) claims data signals the recovery is continuing sluggishly even as COVID-19 cases climb across the county but the second wave of cases raises the specter of a second wave of economic disruption.”

The continuing claims or the people who have already filed for jobless claims in the previous weeks and continue to file for claims were 19.3 million last week, increasing 59,000 from the previous week.

Last month US Treasury Secretary Steven Mnuchin had denied the possibility of a second shutdown. However, virus cases have increased over the last week with daily cases at new records prompting states like Texas to go slow on reopening which could hit the US job market.

If you’re interested in raising finance to see you through this tough period, see our list of some of the loan providers. There is also a list of loan providers for people with bad credit