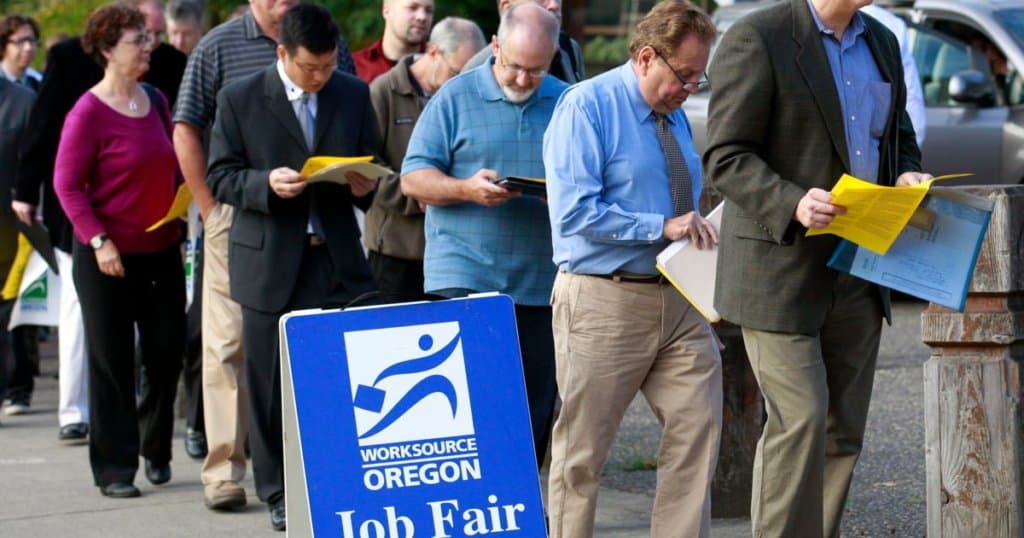 Around 1.34 million Americans are expected to have filed for jobless claims in data published on Thursday, according to the consensus estimates compiled by Thomson Reuters.

The data will take claims to the week needing 20 June, which contrasts with the 1.5 million Americans filed for claims that were registered the week before.

Initial jobless, from the US Department of Labor, claims have totaled 45.7 million over the last 13 weeks in the pandemic.

Meanwhile, despite higher initial jobless claims, the US economy added jobs in May, for the first time since February. Commenting on last week’s claims, James Knightley, the chief international economist at ING said: “The reopening story may not be generating as much momentum for job creation as the surprise May payrolls number had suggested.”

The continuing claims for the people who have already filed for jobless claims in the previous weeks and continue to file for claims were 20.5 million last week. Continuing claims have been stubbornly above 20 million for the last few weeks.

Note: These are testing times for individuals. If you’re interested in raising finance to see you through this tough period, see our list of some of the best loan providers. There is also a list of loan providers for people with bad credit