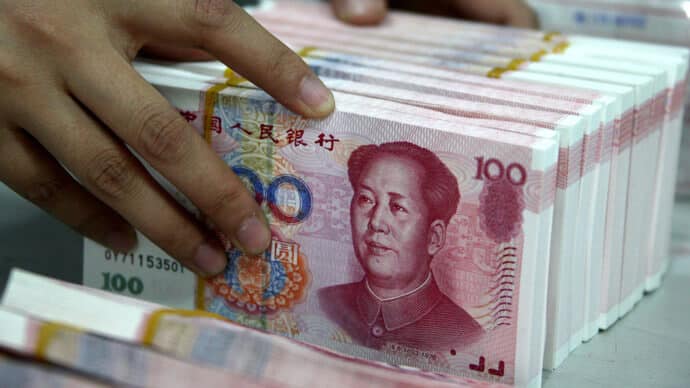 Tether, or the issue of the stablecoin, rather, will be bringing out a new stablecoin called “CNHT” and it will be tied to the value of the Chinese yuan, reports The Block.

This news comes to the publication via ChainNews, who learned from a shareholder of Bitfinex, a Tether sister company. That shareholder is Zhao Dong, and claims the CNHT asset will launch “in the near future.” Dong went on, stating that RenrenBit, a cryptocurrency lending program that he owns, will be the asset’s first investor.

Interestingly, as you may know, there are three other stablecoins tied to the Tether project. There is the U.S. tied USDT token, the Euro (EURT) and the Yen (JPYT). That said according to the publication, JPYT isn’t live as of yet.