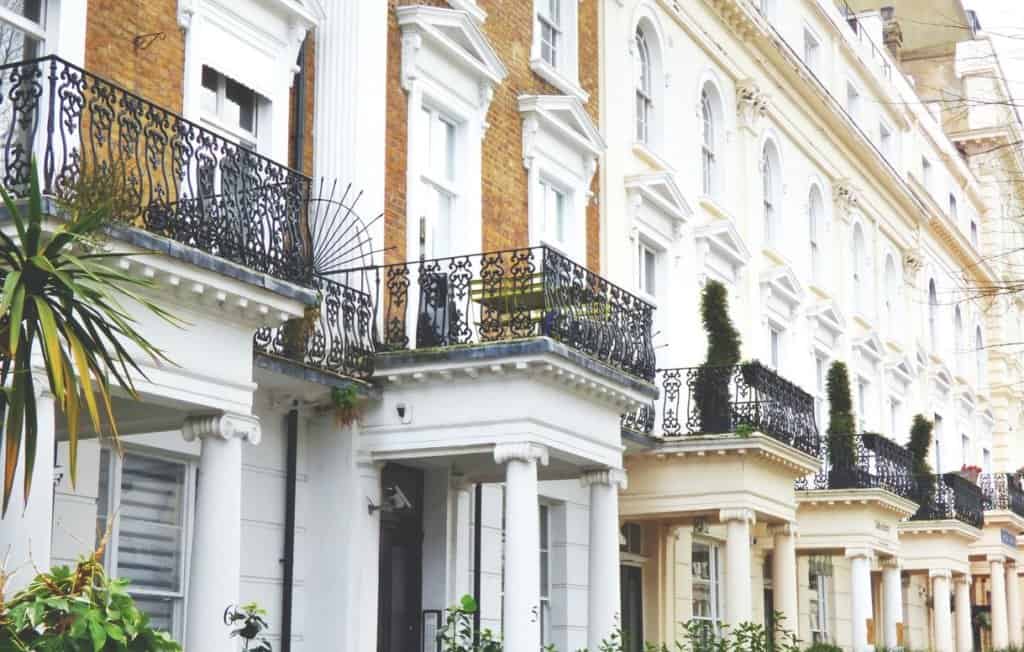 Private renters are more likely to struggle with payments than those who own their homes, new research by the Resolution Foundation suggests.

This report was based on a YouGov survey of around 6,000 adults in the UK. It comes after unprecedented measures from the British government to support furloughed workers as well as mortgage holders with an emergency scheme. Critics argue the moves by the government to support renters during the pandemic were insufficient.

These included banning evictions for three months and increasing the Local Housing Allowance. However, many private renters complain that landlords are going ahead with evictions and demands for rents even with the lockdown in effect.

Lindsay Judge, principal policy analyst at the Resolution Foundation, said private renters tended to be in a weaker financial position going into the crisis.

“They had lower levels of savings for example, and they spent considerably more of their income on housing costs in the first place. Homeowners have been more successful at directly reducing their housing costs, so we’ve seen many more homeowners issued a mortgage holiday than renters are being given reductions in rent,” she said.

The Housing, Communities and Local Government Committee fears that “there is a looming crisis in the private rental sector”, with thousands of tenants unable to pay their rent due to being made redundant or losing a significant loss of income.

The committee’s chair, Labour MP Clive Betts, told the BBC the UK was currently in “the lull before the storm.”

Citizens Advice has estimated that around 2.6 million private renters expect to fall behind on their rent because of coronavirus.

The body’s principal policy manager Joe Lane warned renters are now facing a countdown to the end of protection from eviction on 25 June. For buy-to-let landlords, the situation is equally as challenging with many having to cope with late, reduced or frozen rent payments.

“Britain already had a huge housing divide before coronavirus struck, and the current economic crisis has only widened that gap” Lindsay Judge added.

The National Residential Landlords’ Association (NRLA) wants to see existing support extended to help tenants cover their costs, including the elimination of the five-week waiting time for Universal Credit.

Private lenders who are struggling with rent or persona expenses may benefit from taking out a short-term loan or personal loan to alleviate their financial burden in these challenging times.