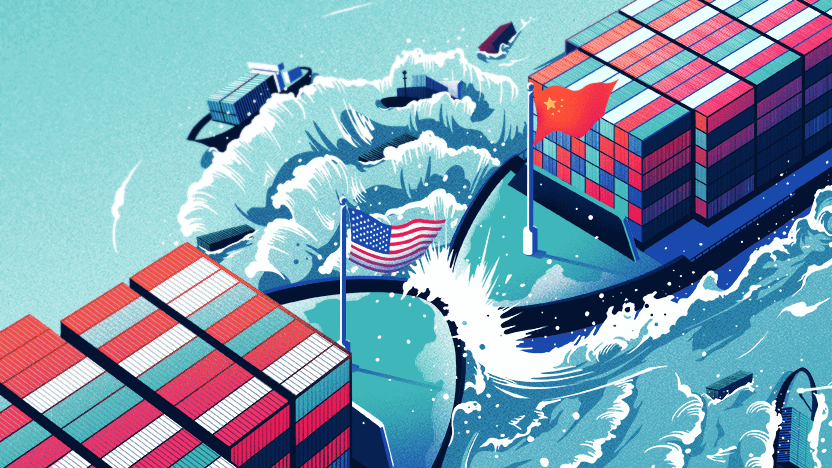 As you may know, due to the results of the war, China had said that they would no longer be purchasing agricultural products from the States due to Trump’s 10% tariff on Chinese imports. So, on Twitter, Trump came back by saying he knows that “China will not be able to hurt them in that their President has stood with them and done what no other president would do,” reports MarketWatch.

This tweet came shortly after the head of the American Farm Bureau Federation called the Chinese decision a “body blow” for farmers, ranchers, and any other agricultural citizens within the country. Of course, that Administration is doing what it can to help farmers as well.

Related: Check out our guide on how to buy stocks if you’re interested in agricultural companies.

These claims might amount to something in the long run, as well. According to the Wall Street Journal, the United States Department of Agriculture started accepting farmers for a program that will give them close to $14.5 billion, up from the $10 billion offering the year beforehand.

Of course, we’ll have to see if Trump and the administration can really do what they’re promising. China was a big agricultural customer for the United States, and its absence will be missed. There’s still the chance of the aforementioned funds going towards a good cause, with farmers and ranchers able to benefit from it. But, there’s no telling for sure what will happen. These offerings are better than forcing farmers to get a personal loan, however.