Monday view: US jobless claims set to ease this week, but remain at historic highs

Weekly jobless claims are a keenly watched economic indicator amid the pandemic. 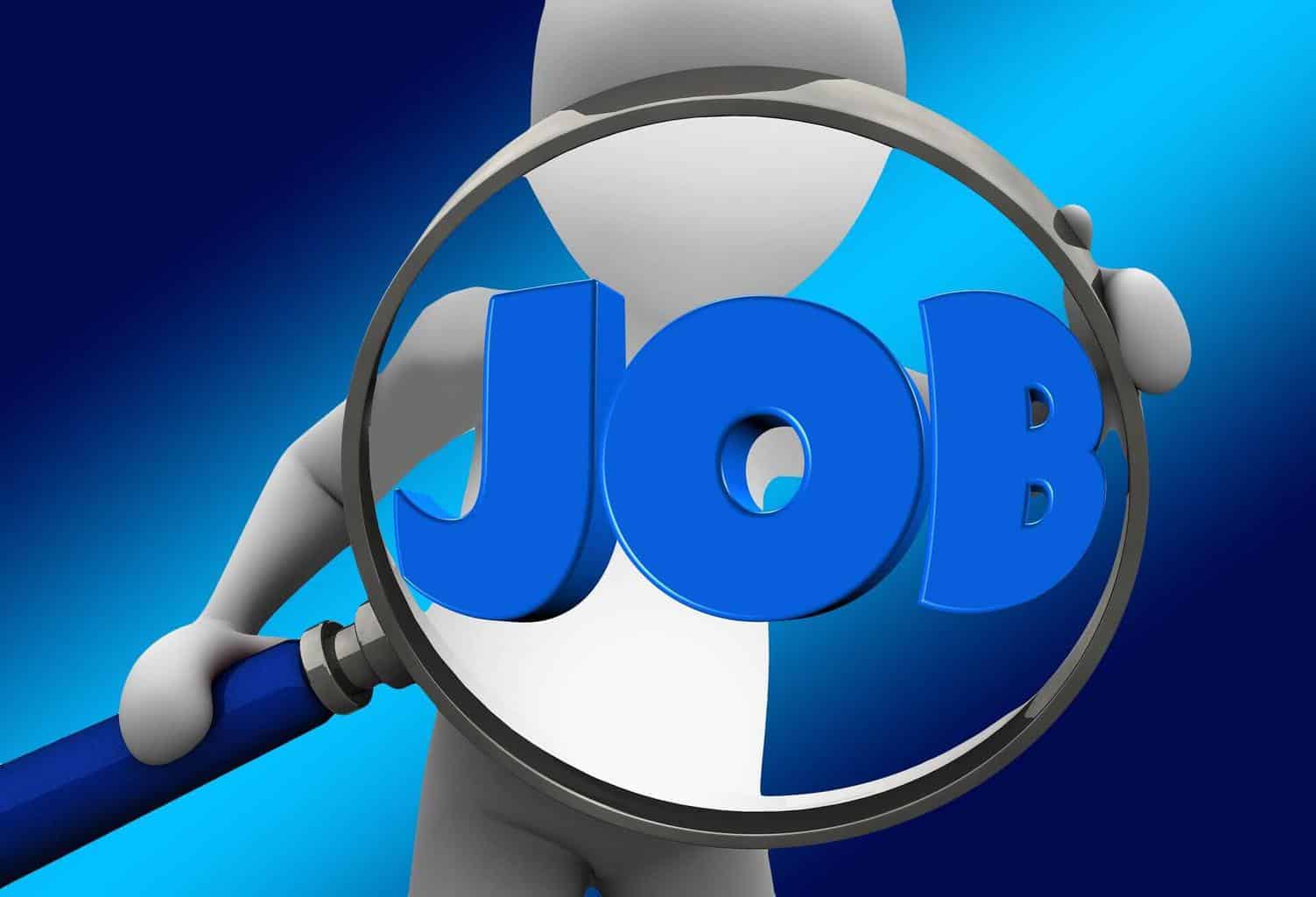 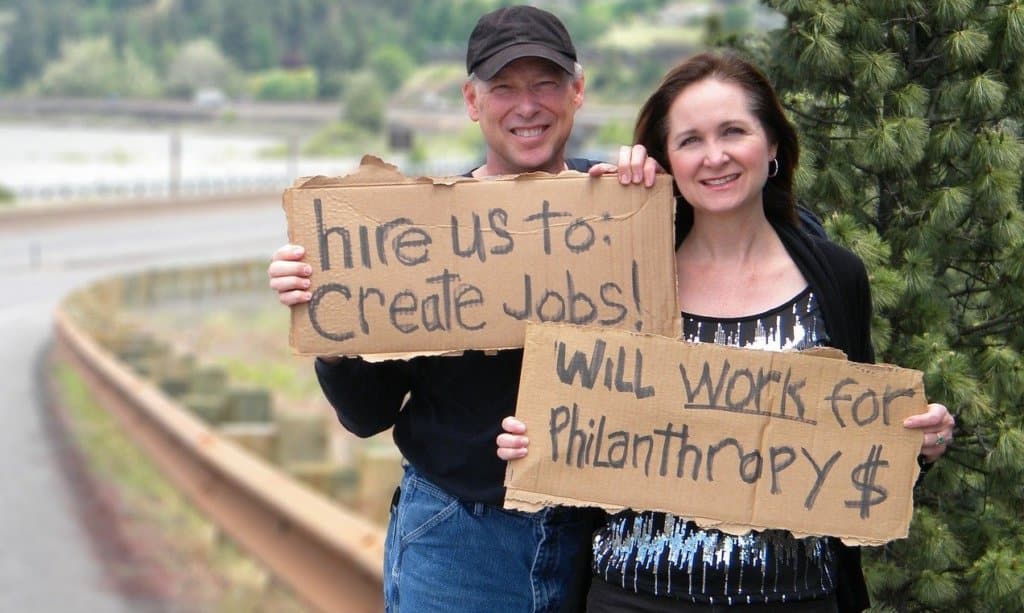 The coronavirus pandemic has led to unprecedented US job losses, which look they may have peaked, but will remain at historic highs this week, according to analysts.

Over the last four weeks, 22 million people have filed for unemployment benefits, erasing all of the job gains since the 2008 financial crisis. This four-week total compares with roughly 21.5 million jobs added during the expansion that began in mid-2009.

What to expect this week?

According to Reuters’ survey of analysts, 4 million Americans are expected to have filed for jobless claims last week. In the previous week, US jobless claims fell over the week to 5.2 million from 6.62 million the prior week, according to Labor Department data.

Under the $2.3trn stimulus bill, the Coronavirus Aid, Relief and Economic Security act (CARES), small businesses can take loans to pay salaries. Businesses would only have to partially repay the loan. However, according to Bank of America analysts, more people would be eligible to file jobless claims under the act.

What are analysts saying

Paul Ashworth, chief US economist at Capital Economics said the US unemployment rate could move as high as 20% this month. The current unemployment rate around 17%, is higher than the 10% reached in the wake of the recession that ended in 2009.

Mitsubishi UJF Financial Corporation Chief Financial Economist Chris Rupkey said: “The economy is in a downward spiral where job losses beget job losses and the federal government emergency relief checks will not be enough to turn the tide.”

He added, “The recovery is looking less V-shaped by the day as the deeper we fall, the harder it will be for the nation to climb back out of this deep hole the pandemic has dug for the economy. The worst is yet to come.”

But Brett Ryan, senior US economist at Deutsche Bank, said: “We’ve seen two consecutive weeks of declines in initial claims, so from that perspective, we may have seen the peak in terms of the initial wave of unemployment.”

What it means for President Trump

US President Donald Trump frequently emphasizes the stock market gains and a strong job market under his presidency. However, US stock markets have tanked while a record number of people are losing their jobs amid the pandemic.

The health crisis might also hit Trump’s 2020 re-election chances. According to veteran political analyst Terry Madonna “Presidents, whether they cause the economic downturn or recession or not, they’re in office. When times are good they benefit, when times are bad, they don’t”

Note: If you’re interested in raising finance to see you through this tough period, see our recommended loan providers here. There is a separate list of loan providers for people with bad credit profiles.