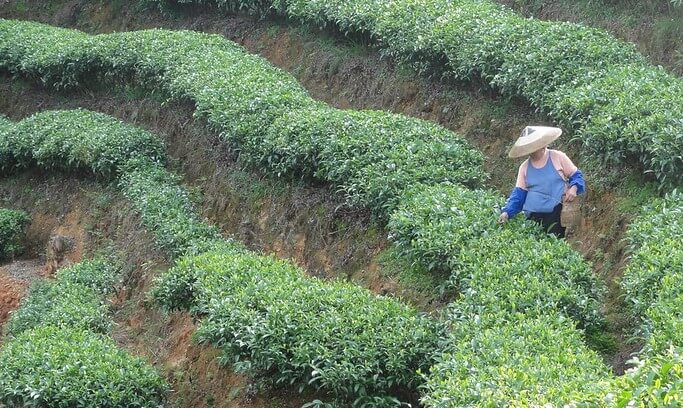 China’s local government bond market is failing to attract foreign investors amid limited trading and wide spreads, when they are in dire need for funds to counter the worst recession in the country since the 1970s.

The sovereign bond market of China is the second-largest in the world. The country has been successful at attracting foreign investors by highlighting the benefits diversifying their portfolios by investing in bonds issued by one of the best-performing economies on the globe.

International funds now hold 8.6% of China’s central government bonds, several times more than the share just several years ago, and not very far from the 13% overseas stake in Japanese sovereigns.

Officials are hoping that interest might extend to local government notes, where foreign ownership is merely 0.01%. Issuance will climb to 4.73trn yuan ($666bn) this year to help bolster economic growth that is expected to be the worst since the 1970s.

Industry experts point to the fact that these local bonds are very illiquid, as Chinese banks – their top buyers – purchase them to hold them to maturity to avoid bond trading losses.

Additionally, the large number of bond issues outstanding reduces their appeal, with sources citing an inventory of nearly 5,800 local bonds– almost 20 times the number of sovereign bonds issued by the Chinese federal government itself.

“Liquidity is diluted among the numerous local government bonds and so trading is inefficient,” said Felix Sun, the head of fixed-income at UBS Securities in Shanghai.

First fall in China’s GDP for a generation

Chinese officials have already acknowledged the deficiencies in the local bond market, as reflected by recent comments from China’s Ministry of Finance, Xu Jinghua, who said that the government is seeking to “improve the liquidity of local government bonds in the secondary market”.

Meanwhile, others have pointed that attracting foreign capital is essential to assist local economies in raising capital, to cushion the impact of the coronavirus outbreak, which has resulted in the first quarterly drop in the country’s gross domestic product in 28 years.

Zhou Guannan from Huachuang Securities in Beijing pointed that banks may not be able to continue buying as much as they had in the past as they are currently dealing with large provisions for bank loan losses resulting from the economic fallout.