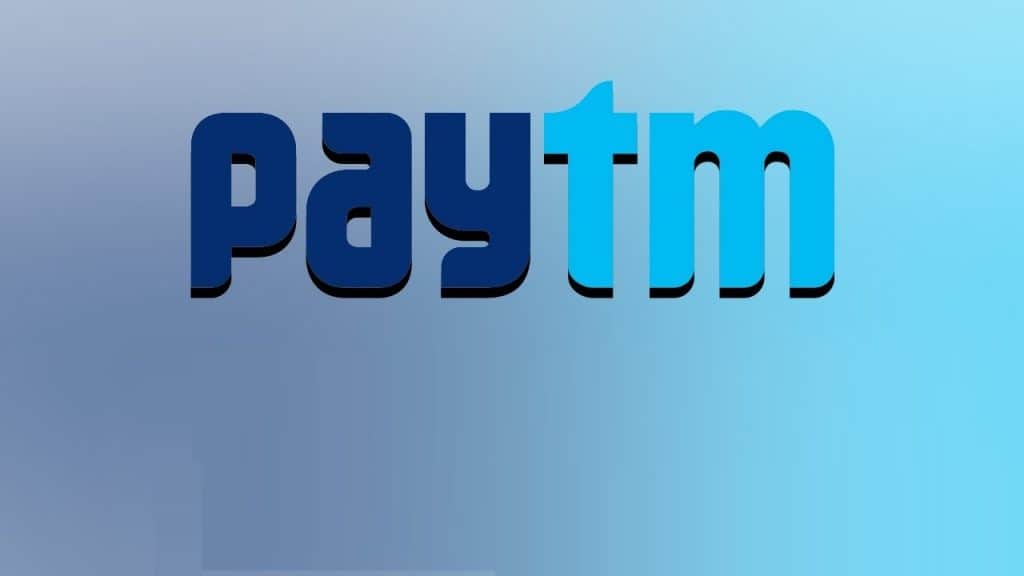 A new report in local news outlet Business Standard suggests that PayTM is in advanced talks with Clix Capital for its peer-to-peer (P2P) lending platform.

AION Capital holds an 85% stake in Clix Capital, a venture that was formed by purchasing the leasing and commercial lending business of GE Capital in the country. It bought two non-banking financial companies (NBFCs) in India- GE Money and GE Capital CIS to consolidate its business. 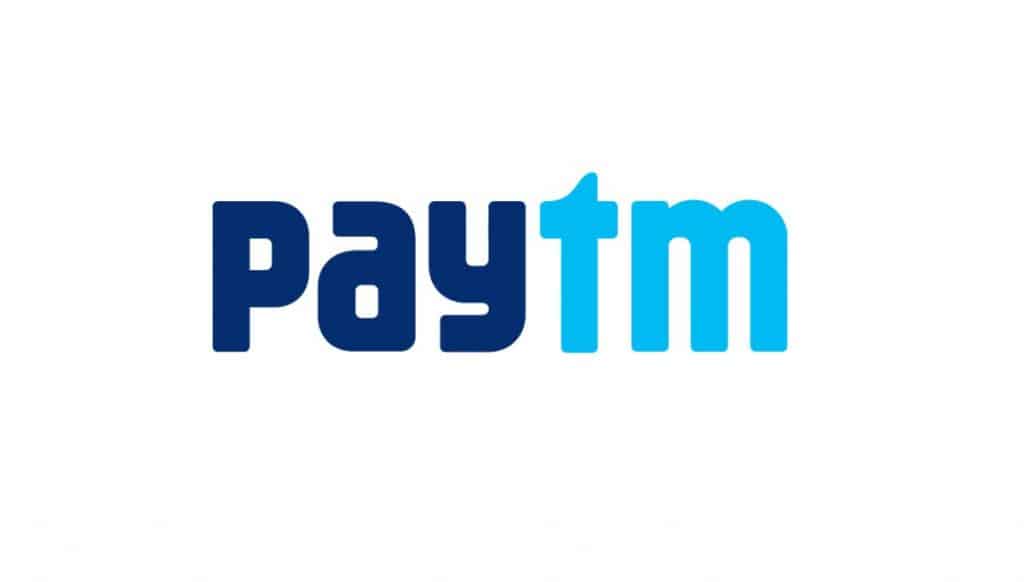 The remaining stake is owned by the former head of DE Shaw in India Anil Chawla and Genpact founder Pramod Bhasin. Clix and One97 Communications, the owner of PayTM is said to be in advanced talks about a strategic stake acquisition in the company’s upcoming P2P lending platform.

While spokespersons from both One97 Communications and Clix Capital remained tight-lipped about the deal, refusing to share any details, a source close to PayTM revealed that the two companies had had multiple discussions on the project. The source said that the finer points of the deal are now being discussed.

What does PayTM want to achieve?

According to different sources, PayTM has already registered as a P2P lending service provider with the Reserve Bank of India. The company will provide this service via a website and an app and will act as an intermediary facilitating the lending business for users. However, PayTM has not started operating this business yet.

P2P lending business has a good scope in the emerging Indian market, but by far, no big company has launched a mass-adopted product. The loan disbursal with P2P lenders is relatively small at 100 crore rupees, with 11 players in the market. The RBI has already put lending and borrowing restrictions for users in place. To avoid excessive risk, users can now only have a 10 lakh rupee cap on P2P lending and borrowing.

PayTM’s entry into the business will help generate curiosity and attention of Indian customers towards the P2P lending sector. The company has a 50% market share in the payments gateway business, and its gross transaction value was $50 billion. The company processed $5.5 billion transactions in 2018-19 and aimed to more than double the volume to over 12 billion this year.

According to Parth Gandhi, managing director at AION Capital, Clix Capital has a lending book of more than $500 million right now. It currently has three different business lines- corporate lending, small and medium enterprise lending, and consumer lending. Clix’s growth plans could be funded via a fresh $250 million investment.