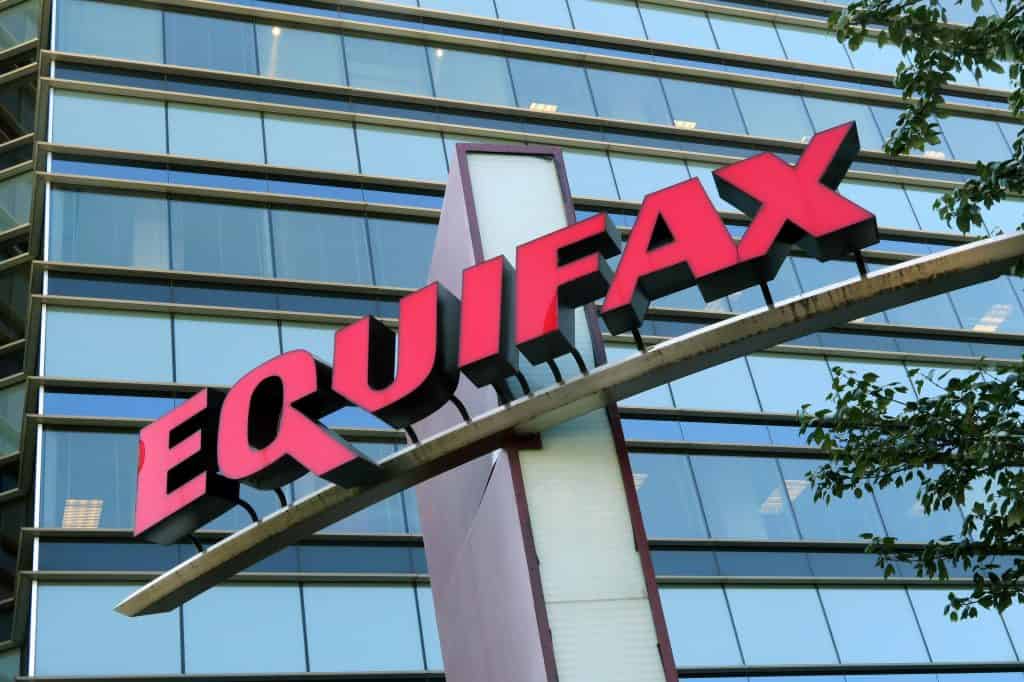 Two years ago, the credit bureau, Equifax, had its database hacked. At that time, there was close to 147 million people affected. There was finally a settlement reached in which the group is agreeing to pay out cash victims that file a claim. That number was capped at $20,000 per person.

However, last week, during the $700 million dollar settlement, the company only set aside $31 million to pay everyone, reports MarketWatch. That and the payment payout was reduced to around $125 per person. But even that might not be happening.

The publication did the fast math, noting that for everyone to get $125, only 248,000 people would have to make the claim. There’s not an exact number, but the FTC revealed that there has already been “an enormous number of claims filed.” So, people will now be getting even less than that $125.

In a blog post via the FTC, they explain the situation a little more:

“A large number of claims for cash instead of credit monitoring means only one thing: each person who takes the money option will wind up only getting a small amount of money. Nowhere near the $125 they could have gotten if there hadn’t been such an enormous number of claims filed.”

Going on, the FTC then recommends that those who haven’t filed a claim yet have another option: free credit monitoring, which is “worth a lot more,” the post reads.

“This monitoring service is probably stronger and more helpful than any you may have already,” starts the paragraph. This is “because it monitors your credit report at all three nationwide credit reporting agencies, and it comes with up to $1 million in identity theft insurance and individualized identity restoration services.”

That said, anybody who has already sent in a claim should keep an eye out “for an email from the settlement administrator” which will tell them the next steps.