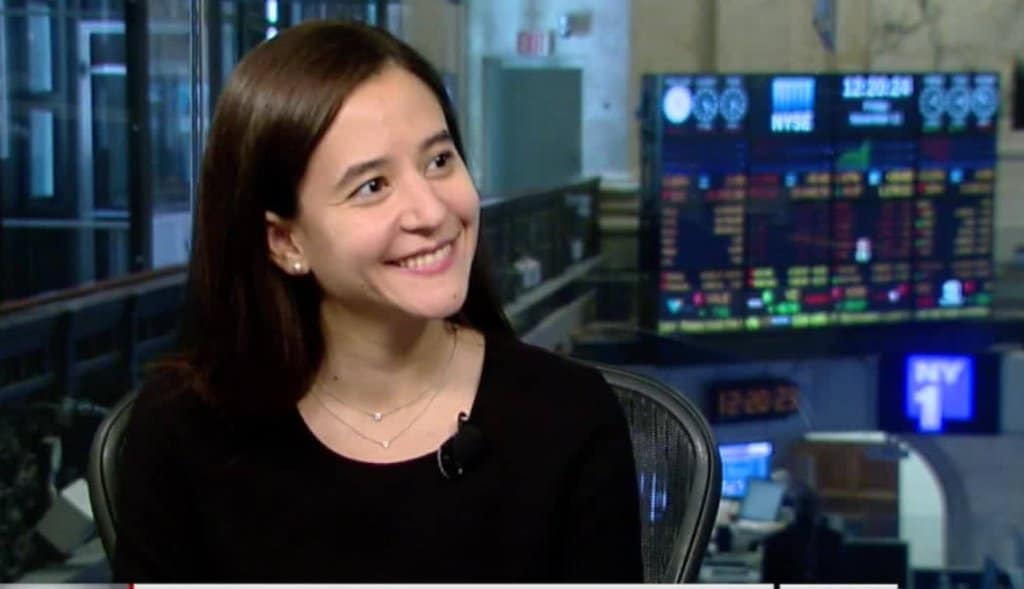 The Dow Jones Industrial Average Index jumped 17.8% in the second quarter of the year to wrap up its best quarter since 1987.

Before the second quarter spike, the Dow Jones crashed in the first quarter and for a short while gave up all the gains under Donald Trump’s presidency. However, it rose sharply in April, giving the Dow Jones its best returns since 1987. US stock markets closed with gains in May and June as well. The Dow Jones Index is now up almost 42% from its 23 March lows.

Meanwhile, after the sharp rise in US stock markets over the last three months, several leading analysts have expressed their opinion on the outlook for the second half of the year.

Gabriela Santos (pictured), global market strategist at JP Morgan Asset Management talked about “being a bit overweight equities versus bonds”  to CNBC, while cautioning “we’re also thinking [that] the second half is not going to be easy so we want to avoid the extreme of going to overweight risk.”

Some, however, are more optimistic. “If the virus subsides, get some more therapeutics, get some more confidence in the economy, and if the Republicans can hold the Senate, we will see I believe Dow 30,000 by the end of the year,” said Jeremy Siegel, professor of finance at the University of Pennsylvania’s Wharton School. Siegel’s target on Dow Jones implies an rise of 16.2% over the next six months.

Jim Lowell, chief investment officer at Adviser Investments advises investors to “stay disciplined, diversified across asset classes – stocks, bonds, cash matter” and cautioned against getting caught up in FOMO (fear of missing out) trade and chasing value stocks. Lowell said value stock were, “cheap for a reason, likely to remain so for quite some time.”