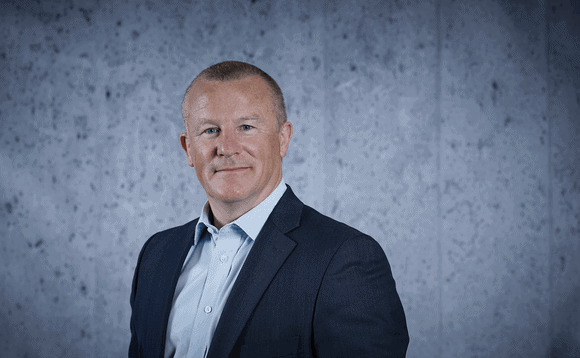 The City’s watchdog has warned retail investment firms that Best Buy lists must be “impartial”, in the wake of the continuing fallout out following the collapse of Neil Woodford’s (pictured) £10bn fund.

The Financial Conduct Authority (FCA) wrote to the heads of investment platforms today, saying the way they choose funds they recommended must be clear, regularly monitored and well documented.

It added: “Processes for clear selection, monitoring and deselection of funds on lists should be documented, understood and followed.”

The move comes after law firms Leigh Day and Slater and Gordon said earlier this week they are investigating whether fund supermarket Hargreaves Lansdown was aware of the problems at star stockpicker Neil Woodford’s fund last summer while it continued to promote on its “best buy” Wealth 50 list right up until it was suspended last summer.

The pair of law firms, who are seeking compensation for investors, added they are also looking at how the administrator of the fund, Link Asset Services, monitored it.

Link has told investors they will receive around 75 per cent of the value of the assets in a key Woodford fund, priced between 46p and 59p per unit they hold.

“Given the extent of illiquidity, we have to ask how much Hargreaves Lansdown knew about the trouble at the fund,” Leigh Day’s Bozena Michalowska told the Daily Telegraph

Michalowska added: “At what point did they realise something was wrong and why did they continue to recommend the fund to their platform’s users?”

The FCA told investment bosses: “We also expect platforms to continue to make progress in making it easier for consumers to compare the costs of different options when shopping around.”

It added: “We will target our supervisory focus on firms where there is evidence the expectations above are not being met.

However, the UK’s largest investment platform Nutmeg said the FCA first raised concerns about the impartially of best buy lists in a 2017 study, adding: “Three years later and we’re still in the same place.” Nutmeg has amassed £2bn of assets under management from more than 80,000 small investors since it was launched eight years ago.

Nutmeg chief investment officer James McManus said the watchdog’s letter is “a step in the right direction, it’s time the regulator took meaningful action on best buy lists to ensure the appropriateness of the fund recommendations for a mass market retail audience and the frequency and transparency of the due diligence process for funds on best buy lists is clear.”

He added: “Failure to do so will result in buy lists not acting in the best interest of consumers and potentially doing irreparable damage to the broader investment industry.”

Woodford’s funds were frozen in June after as investors demanded their money back after key stocks plunged, leaving them saddled with illiquid unlisted stocks. The funds were valued at over at £10bn at their peak in 2017 collapsed to less than £3bn last summer.

Woodford was sacked in October as rival firms took over the running of his businesses.