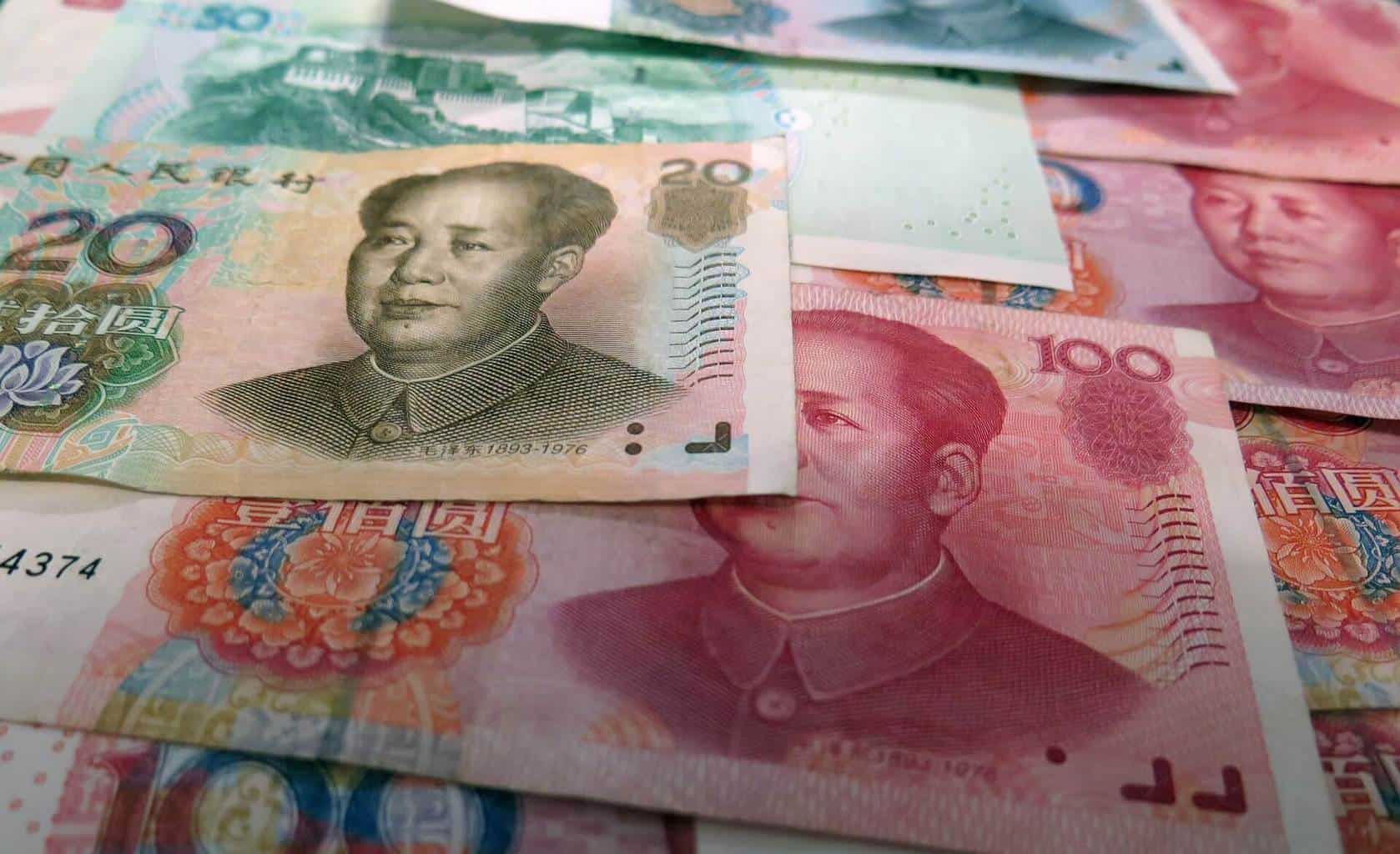 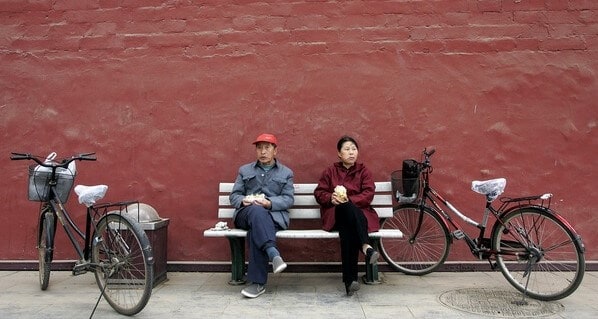 China has lowered its benchmark lending rates for the second time this year. The move comes a few days after it reported a 6.8% fall in its first-quarter gross domestic product (or GDP), the first time its economy shrank at the start of the year for the first time in more than 40 years.

China’s economic growth rates have gradually tapered down over the last five years. The fall in growth rates is in line with the country’s stated objective of more sustainable growth led by domestic consumption.

After the US-China trade war, the coronavirus pandemic has hit the Chinese economy hard.  It has taken several measures to lift its economic growth amid the pandemic. It has lowered benchmark lending rates twice this year. The republic is spending 2.5% of its GDP on stimulus to contain the pandemic’s financial repercussions, according to the International Monetary Fund.

After the pandemic, we could see a renewed push from global companies to shift their production from China. According to James Palmer, author of the Death of Mao, “I think that US companies are going to come under huge pressure to pull out manufacturing and other things, both to diversify for risk reasons and political pressure.”

Japan, for instance, has announced a stimulus for companies that plan to leave China. Exports have been a key pillar of China’s economy. As more foreign companies leave China it is expected to have a negative impact on other sectors of the Chinese economy as well.

According to China’s National Development and Reform Commission, it has plenty of tools available to address the current slowdown. Real estate and fixed asset investment have been a key driver or China’s economic growth. However, China has held back from introducing a housing stimulus over the last two years to avoid a property bubble.

As Xing Zhaopeng, markets economist at ANZ said after the rate cut, “The asymmetric cut suggests that authorities will stick to the tight housing policy. It will not be deemed as a tool to stimulate domestic demand, even at this difficult time.”