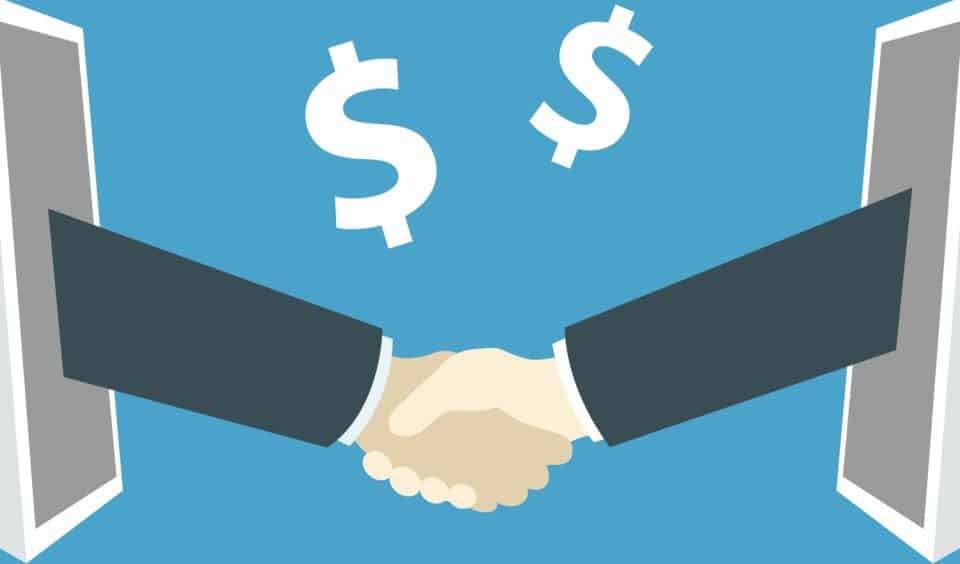 The Chinese authorities unleashed their might on 380 online lenders. It announced on Monday that it had seized about $1.5 billion worth of assets from these lenders. Online lending is a lightly regulated industry in China that has faced numerous scandals and issues of late.

Online lenders are a liability for Beijing

When the online lending industry was starting to take hold of China, Beijing let it grow to ensure a robust and steady credit supply to its households and entrepreneurs. Now, with the growing number of defaults, online lenders have become a liability for the Community Party. Small investors claim of indifference to their needs while bankruptcies and fraud cases are becoming increasingly common. 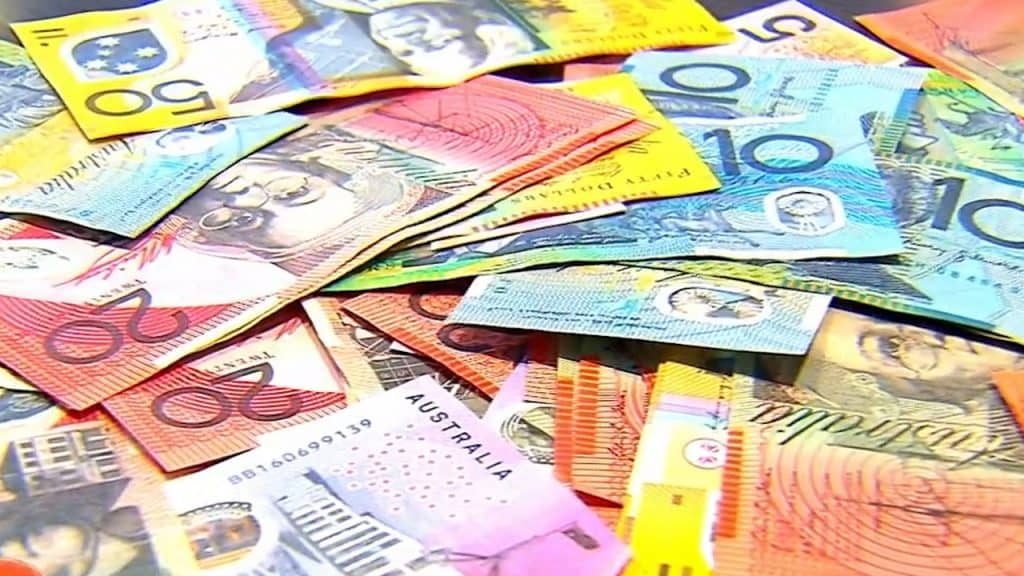 The police ministry of China noted that they opened investigations into the P2P sector because lending was becoming riskier, and the number of complaints related to fraud, waste, and mismanagement was increasing. The ministry did not give details about arrests but said that over 100 executives were being sought by investigators. Some of them managed to flee abroad. The authorities also kept mum on the amount of money to be returned to depositors.

According to the police, some of the online lenders were brazenly fraudulent in nature. Several others collapsed because inexperienced founders failed to manage risks associated with running the operations. The police acted on complaints about phony investment plans, wasting money and use of illegal tactics to raise money, according to their Monday statement.

The Chinese P2P lending sector grew in triple digits every year until regulators started adopting a hawkish view on the industry in 2017. According to the Shenzhen Qiancheng Internet Finance Research Institute, depositors lent about $280 billion in 2018, which was only half of the amount lent in 2017. At the end of last year, the total outstanding loan balance was about $177 billion. Industry website Diyi Wangdai said that the numbers were down by a 25% year-on-year.

The Chinese national bank regulator believes that the Chinese private finance industry has grown to a $1.5 trillion valuation. The use of the internet has helped in attracting users who know little about finance and the risks involved in the investments. Some investors lend money to car washes and restaurants, and their investments take a hit during poor business conditions. Such issues can even bankrupt them.

The finance industry had come under harsh scrutiny by the regulators, especially after 2015, when a $7.7 billion-dollar financial scam was revealed.