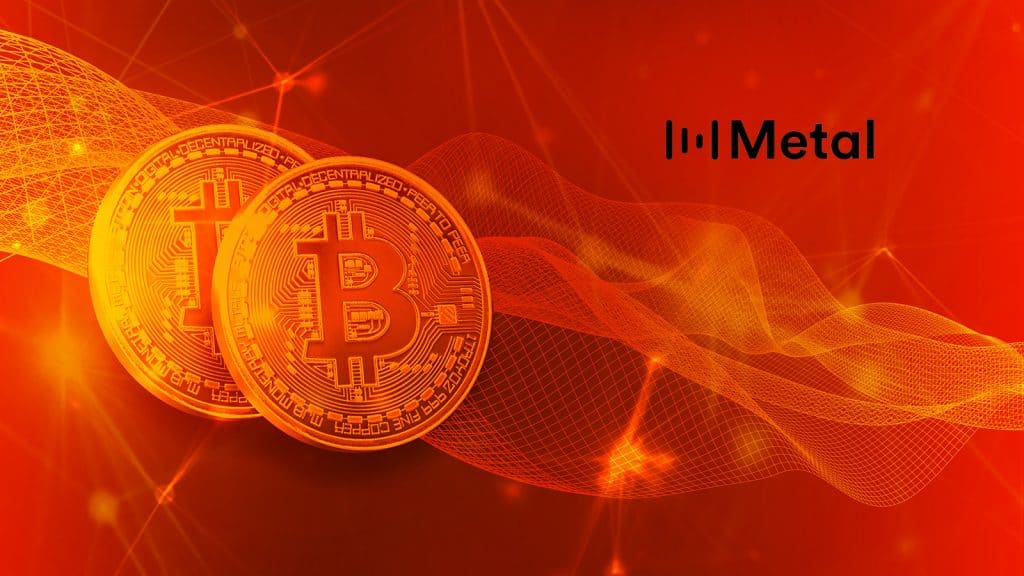 Essentially, the Metal Pay project looks to build an “all-in-one” platform for banking cryptocurrency. It will include but isn’t limited to a cryptocurrency exchange, a bank application, and payment transfer systems not unlike Venmo.

Metal Pay was founded just under a year ago, and has since processed $11 million in payments. That and the system seen close to 130,000 users register on its platform, living in 38 states across the US. Divided up, that accounts for around $1 million a month from 30,000 or so users.

At only 20 years old, Finman spoke to CoinDesk about the situation:

“We’re looking to beat bitcoin. I’ve been a bit back and forth in the past (‘crypto is dead’/ ‘resurrect Bitcoin’) but have found in recent months, especially, that the bitcoin community is super fragmented. And the actual usability for bitcoin is minimal.”

Essentially, Metal Pay is in place to move past a segmented industry and to ensure cryptocurrency trading becomes somewhat of a normal thing. Marshall Hayner, CEO of Metal Pay, agrees strongly, stating that cryptocurrencies are closer to the traditional finance industry now than they were back at the start. “When you could still mine BTC on a MacBook,” he claims.

The startup already partners with Evolve Bank and Trust, based out of Arkansas, to work the way it does. It has an asset, the MTL token, which ensures that miners receive 5% of the transaction they help to verify as a sort of “cash back” method. Also, anyone who holds over 10,000 MTL on Binance or other popular cryptocurrency exchanges won’t have to pay trading fees. Ending the article is a quote from Hayner, describing the state of the industry as it is:

“Bitcoin is flawed, but only in the way the Ford Model T was flawed, the concept of a car will live on and constantly be improved upon, hopefully it builds upon the existing model and there is always room for Ford, Toyota, Mazda, BMW, Tesla even!”