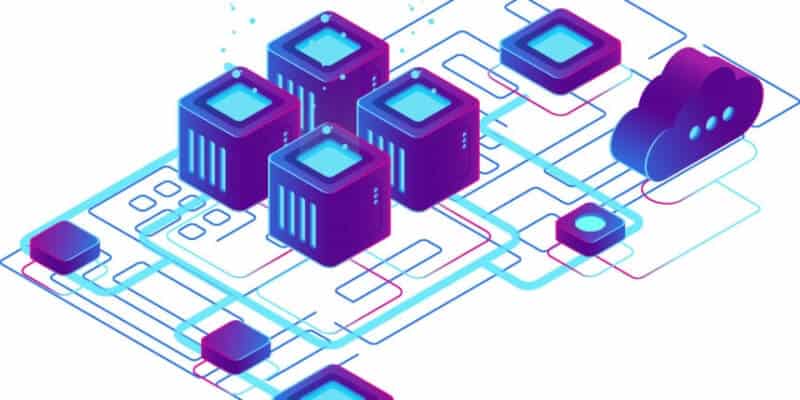 A blockchain startup focusing on customer relationship management (CRM) based in San Francisco, Cere Network, just brought in $3.5 million in a funding round, reports CoinTelegraph.

That and the company revealed that it would be starting an office in New York as well as their intent to build something called the Cere Network Innovation Factory in Berlin. This should go live during Berlin Blockchain Week, which takes place from August 18 to August 29.

Cere Network was founded by Amazon, Twitch, and Bebo experts who cut their teeth in Silicon Valley. The company has plans to innovate within the CRN industry by utilizing blockchain technology. An official press release reveals that “global spending” on CRM solutions went up around 16% last year, hitting around $48 million, the publication reports.

On top of this, the group plans to bring privacy and security to the table, as shown by their utilization of blockchain technology. As of now, there isn’t a ton of information shared within the CRM space. Cere Network wants to change that.

A general partner at Fenbushi Capital, a cryptocurrency fund based in China, made clear that Cere is doing great work and these benefits could extend to other industries on top of CRM.