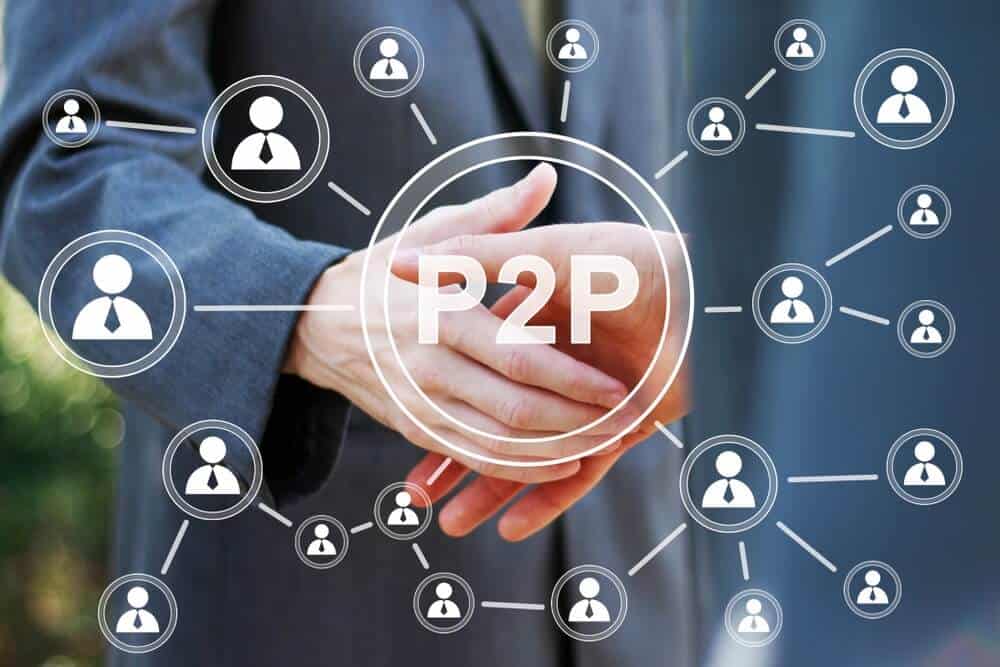 The Chinese government is planning to bring the largest investors in the country to a wetlands region, located two hours’ drive away from Beijing. It could be helpful for the private fund management industry as well as the P2P lending sector.

Why is the Beijing Fund Town important?

The rural Beijing Fund Town will be the home to some of the largest Chinese investors by the end of this year. The wetlands are expected to have villa-style office buildings that will help the Chinese government in regulating the private fund management industry, which is worth over $1.9 trillion. The government wants to bring all the legal, tax, and regulatory compliance and expertise of the industry in one location for better management. 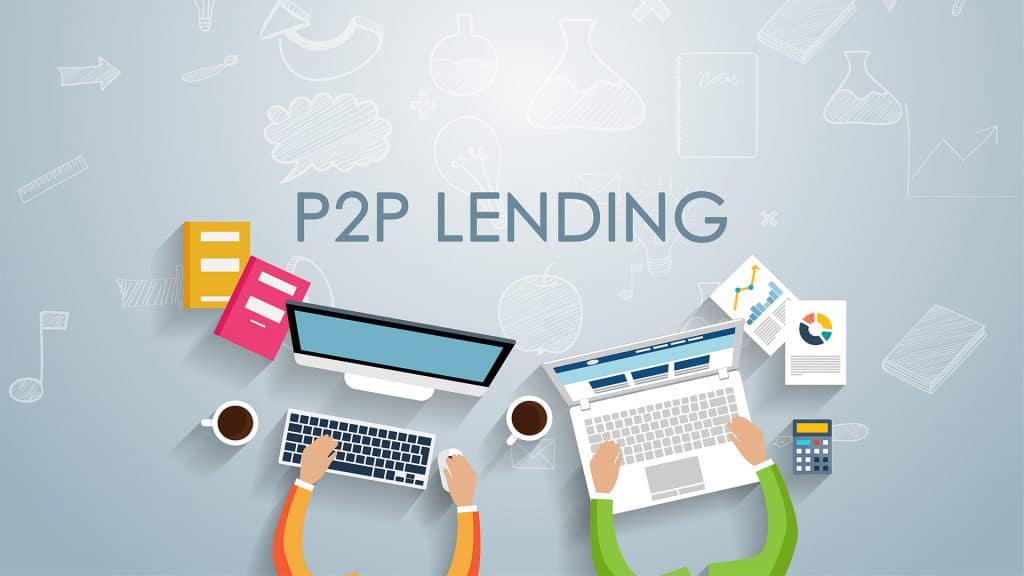 The investment industry in China has experienced exponential growth recently, and the government wants to accommodate it via this special fund towns. The regulation for this sector is still patchy, and consumers don’t enjoy adequate protection rules. China already has 80 such fund towns, known as jijin xiaozhen located across various locations in the country. However, the Beijing investment town is expected to be the largest of them all.

Beijing Fund Town is a positive effort for the industry

According to He Jinzi, an executive of Beijing-based asset manager Tianxiang Fund, “one weak link can make the entire industry look bad.” Tianxiang Fund is one of the members of the new fund town. Firms will be allowed to register here as members and even open physical offices if they prefer. Jinzi said that the government should keep the industry under tight control after several scandals unfolded in recent times. Most of these scandals were found in the P2P lending sector.

The Asset Management of Association of China suggests that the number of private investment firms has grown from 9,000 in 2015 to 77,000 in 2019. The assets managed by the industry also jumped from RMB 2.6 trillion in 2015 to RMB 13 trillion this year. Despite all the growth, the industry has been a subject of numerous frauds, especially within the P2P lending sector.

The Chinese needs streamlined regulations for the investment industry as it is opening its market to foreign companies like Man Group and Fidelity, one of the largest asset managers in the world. These foreign firms want licenses to operate private funds in China. The authorities are keen on letting them enter the Chinese markets but want to ensure that domestic firms don’t fall behind in the competition. The Chinese government doesn’t endorse the Westernized free market, according to Wu Lei, the deputy director of Beijing Fund Town.