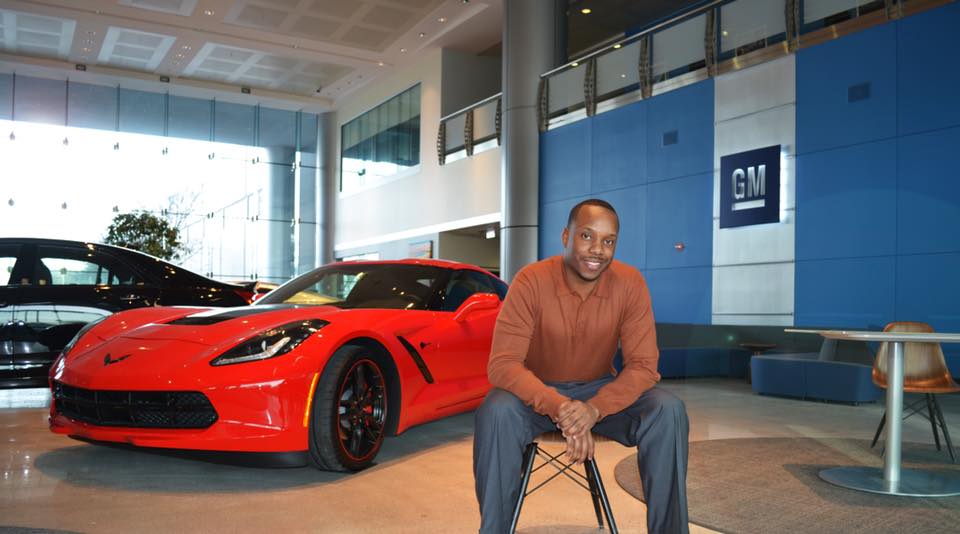 General Motors stock is trading higher today despite an analyst downgrade. This is the second downgrade for the stock in two days. Why is Wall Street getting bearish on the stock?

General Motors released its fourth-quarter earnings earlier this month. It reported revenues of $33.58 billion during the period, as compared to the $37.5 billion that it reported in the fourth quarter of 2020. The company’s sales in 2021 were hit by the chip shortage situation and its lost the crown as America’s largest carmaker to Toyota. While Toyota does not believe that its position as the largest automaker in the US is sustainable, it nonetheless expects a strong year in 2022.

General Motors expects the chip shortage situation to ease towards the end of 2022. It has forecast adjusted pre-tax profits between $13-$15 billion, which would be another record year for the company. “With an improving outlook for semiconductors in the U.S. and China, we expect our 2022 results will remain strong. In fact, we expect our EBIT-adjusted earnings to remain at or near record levels in the range of $13 billion—$15 billion, all while investing more year over year in our growth businesses like Cruise, BrightDrop and our rapidly accelerating portfolio of electric vehicles,” said the company’s CEO Mary Barra.

Analysts are apprehensive about the electric vehicle transition

While Wall Street analysts were optimistic about General Motors’ EV (electric vehicle) transition, some of them have now turned cautious. Morgan Stanley analyst Adam Jonas downgraded the stock earlier this week on what he said was a weak 2022 guidance from the company. “This marks the most significant estimate reduction we have made for GM since the start of Covid in early FY20,” said Jonas in his note.

Jonas added, “We now expect GM to remain one holistic company for at least the next 12 to 18 months as management builds out its EV, AV and connected-car capabilities.” Notably, General Motors has said that it would spend $35 billion on electric cars by 2025. It has also kept its dividend suspended amid higher capital expenditure.

Jonas believes that General Motors might be a much smaller company going forward as it competes with new entrants in the automotive industry. However, he remains bullish on the company’s long-term outlook. According to Jonas, “GM enjoys a rather strong financial position today and we believe has many ingredients of a compelling equity story over time. We’d wait for (a) a more attractive entry price and/or (b) more upside to expectations.”

Jonas is among the most prominent Tesla bulls. He is also bullish on Rivian Motors, whose stock has plunged below the IPO price. However, he is not too optimistic about Lucid Motors, which is led by a former Tesla employee Peter Rawlinson. 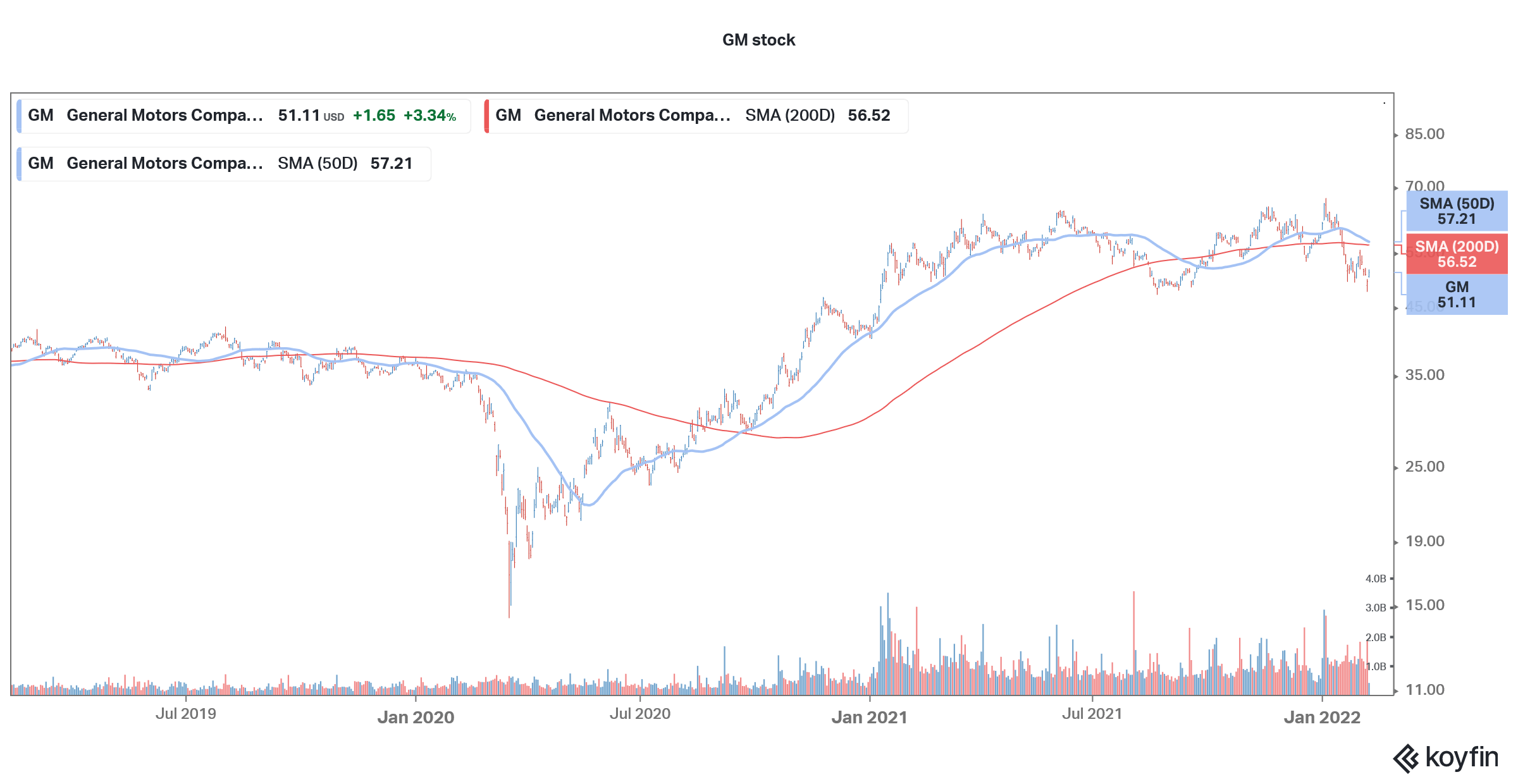 Today, Nomura also downgraded General Motors from a buy to neutral and lowered its target price by $10 to $56. Nomura analyst Anindya Das expects the chip shortage situation and pivots towards electric cars to be a drag on GM’s profitability. Das said, “Based on GM’s commentary at the 4Q21 results briefing, we now expect it to reinvest cash into building its EV and AV (Cruise) businesses, while dialing back on shareholder returns.” Das added, “We think this is a prudent strategy, although it caps the outlook for near-term shareholder returns.”

Notably, while Ford has reinstated its dividends, GM has taken a more cautious stance. While most of the companies that suspended their dividends in 2020 have since restored them, General Motors and Disney are two notable exceptions.

Meanwhile, like Jonas, Das is also bullish on General Motors stock for the long term and said, it is a good long-term story as “the company builds on the extensive restructuring of its North American operations and works to vertically integrate its EV business.”

Of the 15 analysts covering General Motors stock, 10 have a buy rating while five have a hold rating. Wall Street analysts are not as bullish on the stock as they were in 2021. However, the stock has an average target price of $74.27 which is a 45% premium over current prices.

From a valuation perspective, General Motors’ stock looks quite attractive. Its valuations are also below that of Ford. Incidentally, several Wall Street analysts have been turning bearish on Ford due to its valuation premium.

At these prices, GM stock looks like a good buy. The stock has shrugged off the pessimism from the Nomura downgrade today and is in the green. The stock could see better days ahead if its transition towards EVs is executed well.