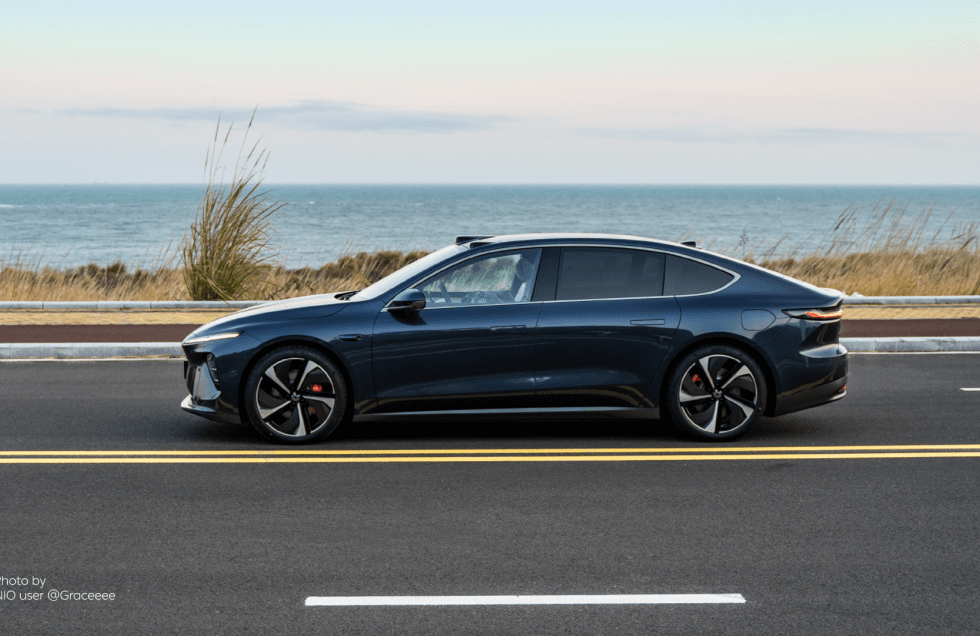 Chinese EV (electric vehicle) maker NIO is expected to release its fourth-quarter 2021 earnings this week. What’s the forecast for the stock and what should you expect from its earnings?

NIO made a multi-month low of $13.01 earlier this month. However, it has recovered sharply from the lows and trades above $20. However, despite the rise, it is down 34% for the year and is underperforming the markets as well as some of the EV companies.

Chinese stocks have been underperforming for around a year now. Last year, China cracked down on its tech companies which led to a sell-off in its tech stocks. Also, US-listed Chinese companies face a double whammy of being targeted by the US regulators who want better oversight over them, something which China hasn’t been comfortable with.

The US has also identified the list of Chinese stocks that are delisting candidates. There is a fear that more Chinese companies could be delisted from the US as they trade as a VIE (variable interest entity). Both the US and the Chinese regulators have been looking to tighten the rules for companies that trade as a VIE.

Meanwhile, amid a slowing economy and rising COVID-19 cases, China is planning a rethink of its policies and the state media reported that it would not only end the tech crackdown but also support the overseas listing of Chinese companies. The news came at a time when US stock markets were anyways recovering from their lows and the Nasdaq Composite gained 8.1%. The positive news flow over China’s tech crackdown led to a buying spree in Chinese stocks and NIO also jumped sharply during the week.

NIO delivered 91,429 vehicles in 2021, which was 109% higher than the previous year. While NIO’s deliveries have been generally higher than Li Auto and Xpeng Motors, the dynamics have changed and Xpeng Motors has been outselling NIO in recent months. Chinese EV companies provide a monthly delivery report while Tesla does so on a quarterly basis.

What to watch in NIO’s earnings?

During NIO’s earnings release, markets would watch out for the commentary on its delivery guidance. The company’s production has been hit by the chip shortage and it might provide an update on its chip supply situation. Also, the progression in NIO’s gross profit margins would be worth watching. Automakers globally are grappling with an increase in input costs and many companies including Tesla and Rivian have announced price hikes. NIO might also provide an update on any price hikes.

The management might also update on the production ramp-up at its partner JAC Motors. It might also provide an update on the launch of new vehicles. During the NIO day in December 2021, NIO announced the ET5 sedan. It would be a budget model from the company and would have a starting price of 328,000 yuan for the 75-kWh battery option.

NIO would also launch the ET7 sedan this year. Notably, Tesla has delayed the launch of new vehicles to 2023 amid the chip shortage as the company is looking to maximize the production of existing models. 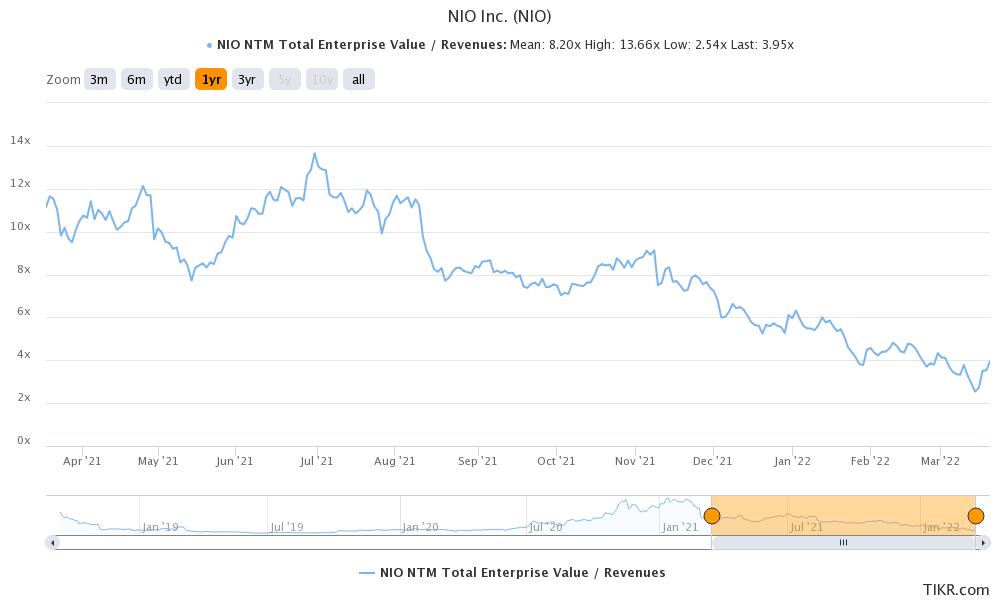 Last month, Barclays initiated coverage on NIO with a buy rating and a $34 target price. “We believe that the rapid adoption of EVs around the world and booming EV sales have presented China’s EV makers a rare opportunity to not only take a sizable market share of the domestic auto market – the largest in the world with about 25-30% global share by units sold per annum – but also build a dominant position on the world stage,” said Barclays analyst Jiong Shao.

In its note, Barclays said, “Dubbed ‘China’s Tesla,’ NIO targets the premium EV market with models priced between RMB 300-500k ($48-80k). NIO has successfully built its brand as a legitimate luxury car maker, not only by enhancing the high-end look and feel of its cars, but also through its service oﬀerings, such as BaaS (Battery as a Service).”

Thanks to the battery replacement service, NIO can lower the initial buying price for its cars. The service also makes it eligible for China’s EV subsidy which it otherwise does not qualify.

Like fellow Chinese stocks listed in the US, NIO also faces delisting risks. However, it has followed the footsteps of other Chinese companies and has gone for a dual listing in Hong Kong. That said, China hasn’t been going after the EV companies anyways as the country sees it as a strategic industry as part of its “Make in China 2025” program.

NIO now trades at an NTM (next-12 months) EV-to-sales multiple of 3.95x which is way below what we’ve seen over the last couple of years. While NIO has seen a structural deterioration of multiples amid China’s crackdown and the pessimism towards growth stocks, it still looks like an EV stock worth looking at.