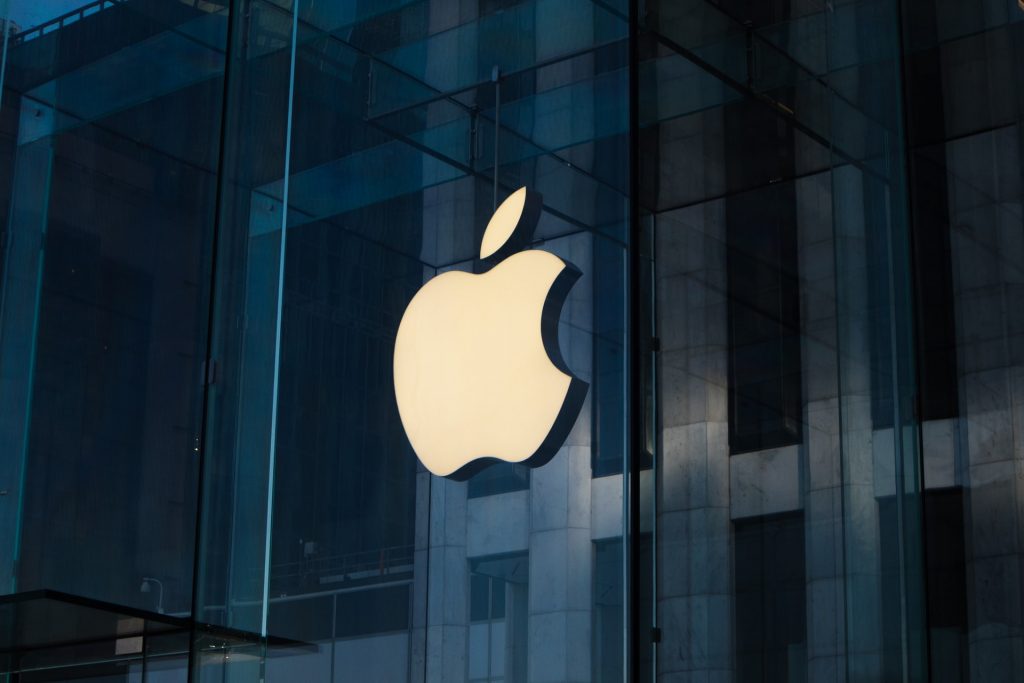 Apple reported revenues of $97.28 billion in the fiscal second quarter of 2022 which ended on March 26. The company’s revenues increased 8.6% YoY and were higher than the $93.89 billion that analysts were expecting. As has been the case for the last many quarters, the services revenues grew much faster than the product revenues. In the March quarter, Apple’s services revenues increased 17% to $19.8 billion. It was another record quarter for the services business.

iPhone revenues were better than expected

Apple delivered a record quarterly revenue in the March quarter and its sales in North America, Greater China, and Europe were a record for the period. Notably, the company faced headwinds in Europe in the quarter as it stopped selling in Russia. Also, the spillover effects of the Russia-Ukraine war are visible in some of the European countries.

During the quarter, Apple reported a net profit of $25 billion and a diluted EPS of $1.52. Both these metrics were a record for the company in the March quarter. Its operating cash flows of $28.2 billion were also a new record. Notably, Apple generates a lot of cash and uses most of it for stock repurchases. The company ended the quarter with total cash and cash equivalents of $193 billion. After adjusting for the debt, it had net cash of $73 billion on its balance sheet.

During the quarter the company returned $27 billion to stockholders. Of this $3.6 billion was in dividends while $22.9 billion was through open market stock repurchases. Even Berkshire Hathaway chairman Warren Buffett has been supportive of Apple’s buybacks in the past. Berkshire itself has scaled up the buybacks and repurchased over $50 billion worth of its shares between 2020 and 2021.

During Apple’s earnings call, BofA analyst Wamsi Mohan asked the management whether the company would consider buying companies like Teladoc Health, Netflix, or Peloton. All these stocks have crashed from their all-time highs. Responding to the question, Apple’s CEO Tim Cook said, “We’re always looking, and we’ll — we continue to look. And — but we would only acquire something that were strategic. We acquire a lot of smaller companies today, and we’ll continue to do that for IP and for great talent. And — but we don’t discount doing something larger either if the opportunity presents itself.” 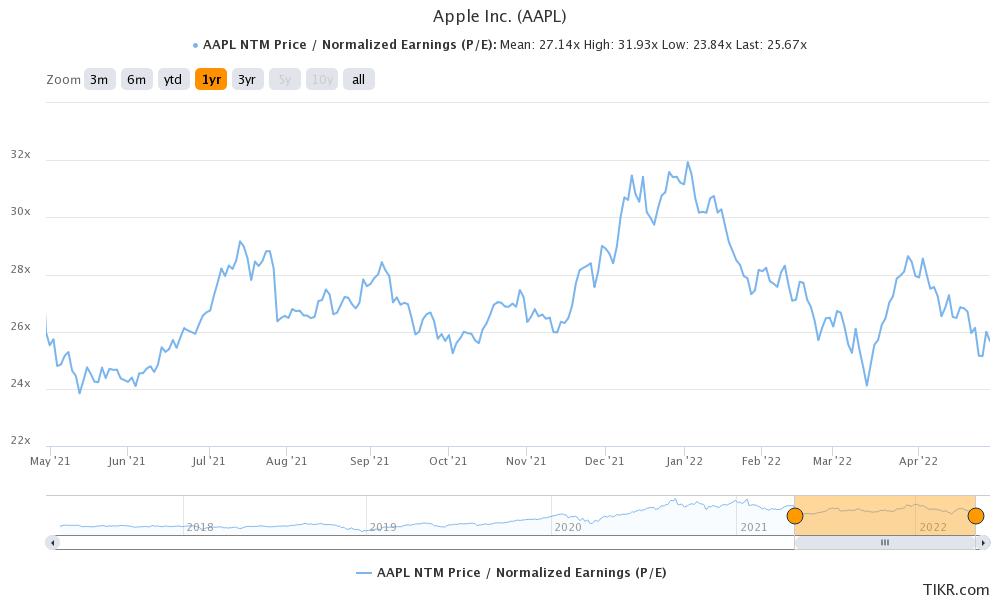 Apple hasn’t been providing guidance since the COVID-19 pandemic began. However, the company did provide some color on the current quarter. It said “We believe our year-over-year revenue performance during the June quarter will be impacted by a number of factors. Supply constraints caused by COVID-related disruptions and industrywide silicon shortages are impacting our ability to meet customer demand for our products. We expect these constraints to be in the range of $4 billion to $8 billion, which is substantially larger than what we experienced during the March quarter.”

The company also said that China’s COVID-19 lockdowns have taken a toll on the demand there. However, in response to an analyst’s question on high inflation dampening the demand environment in the US, Apple said that currently, supply is a bigger worry, even as it added that the supply chain issues were getting better.

Evercore ISI advises investors to buy the dip in Apple stock. “Given AAPL’s comments that much of the supply issues have been resolved, we expect some of these revenues to come back as they likely create more pent-up demand for AAPL,” said analyst Amit Daryanani.

While JP Morgan analyst Samik Chatterjee lowered his target price slightly from $205 to $200, he maintained his overweight rating. “We continue to believe that there remains upside to consensus earnings and to the earnings multiple in the medium term as we see several positives from the print, including: 1) despite concerns about Apple’s ability to drive iPhone revenue growth following the early 5G adoption cycle, the robust product cycle continues to deliver upside to expectations; and 2) resilience of demand despite a pull-back in consumer spending reinforces the resilience of the portfolio given its increasing relevance to consumers, particularly exiting the pandemic,” said Chatterjee in his note.

Wall Street analysts are largely bullish on AAPL stock and out of 43 analysts covering the stock, 32 have a buy rating while ten have a hold rating. One analyst has a sell rating on the stock. Its median target price of $190 is a 20.5% premium over current prices.

There are concerns over Apple’s valuation as it trades at an NTM (next-12 months) PE multiple of around 25.7x which is way above the historical averages. However, the multiples have come off their recent highs.

All said AAPL is among those stocks that tend to surprise on the upside more often than not. The stock should continue to do well in the medium to long term as it comes up with new products. It has anyways been a relative outperformer in 2022 as investors have pivoted towards mature yet growing tech companies.