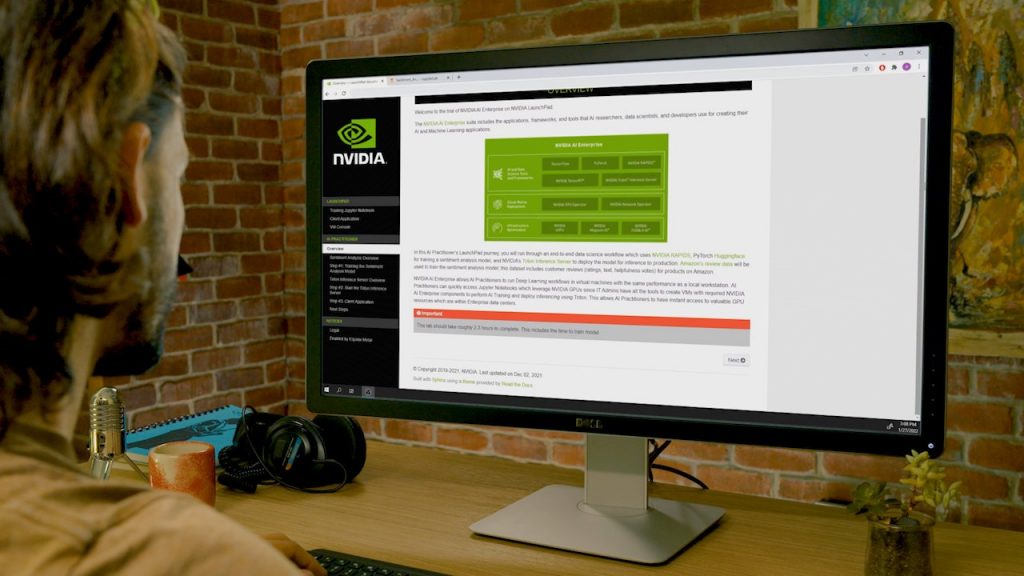 Nvidia stock has rebounded sharply over the last two weeks amid the rise in broader markets. Last week, the stock saw buying interest after it held its GTC conference. What’s the forecast for Nvidia stock and is it still a buy at these levels?

Nvidia has now bridged its 2022 losses to a mere 5.8%. However, it is still down 20% from its 52-week highs. The stock is in the bear market territory despite the rebound last week. However, its short-term underperformance notwithstanding, it is among the biggest wealth creators of the last decade and was among the top S&P 500 gainers in both 2020 and 2021.

At the GTC conference, Nvidia made several key announcements that charged up the bulls. It announced the next-gen advanced computing platform with Hopper architecture which would feature the Transformer Engine.

It also announced the Grace CPU super chip which is basically two chips paired together. “A new type of data center has emerged — AI factories that process and refine mountains of data to produce intelligence,” said Nvidia CEO Jensen Huang. He added, “The Grace CPU Superchip offers the highest performance, memory bandwidth and NVIDIA software platforms in one chip and will shine as the CPU of the world’s AI infrastructure.”

The chip would be designed on the Arm Platform. Notably, Nvidia had announced the acquisition of Arm Holdings from SoftBank. The $40 billion deal was facing regulatory scrutiny in several jurisdictions, especially in the UK where Arm is based. Ultimately, the two companies decided to call off the deal and Arm would now look at an IPO. Arm has the dominant market position in mobile chips and the deal would have helped Nvidia in that market.

In their statement, Nvidia said, “The parties agreed to terminate the Agreement because of significant regulatory challenges preventing the consummation of the transaction, despite good faith efforts by the parties. Arm will now start preparations for a public offering. “ Meanwhile, Nvidia stood to lose $1.25 billion which it had initially paid to SoftBank.

Nvidia also sees the automotive industry as the next key driver and Huang said that the company has an $11 billion pipeline over the next six years. The company sees the long-term TAM of the business at $300 billion.

Speaking with Yahoo Finance, he said, “Automotive will surely be our next multibillion-dollar business.” He added, “The $11 billion is going to be quite a significant business for us just in the car. But if you look at the totality of AV, I think this is going to be one of the largest AI industries in the world.”

As the automotive industry pivots towards electric and autonomous cars, the need for high-quality chips would increase. This is where Nvidia has been trying to form a strong foothold. It has partnerships with several automakers like Lucid Motors, Jaguar Land Rover, BYD, and Mercedes-Benz. 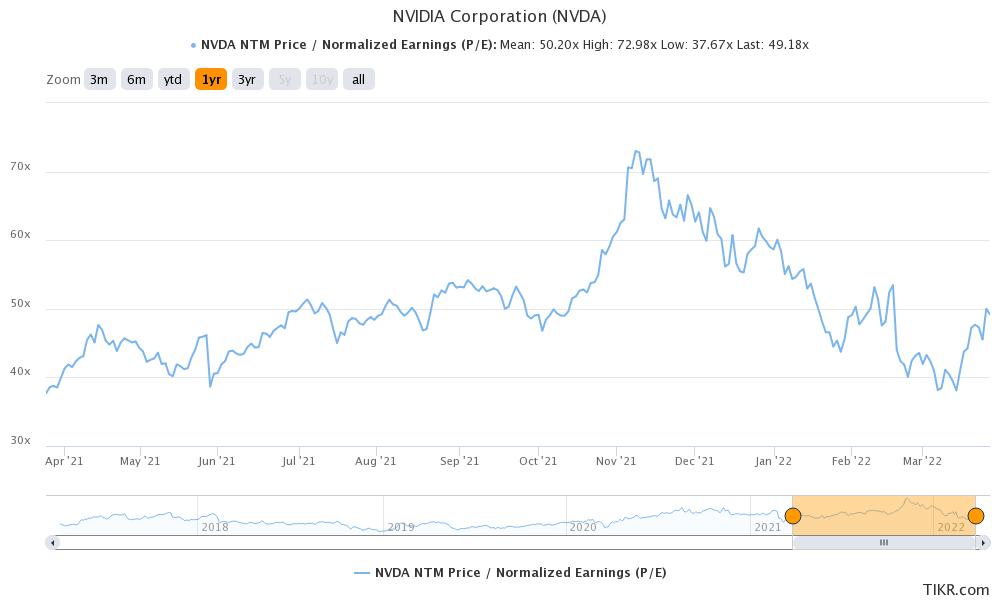 Analysts were pleased after the GTC

Wall Street analysts seem impressed with Nvidia’s announcements at the GTC. Christopher Rolland of Susquehanna said, “automotive growth is driven by their entry into autonomous driving and supported by their dominance in high-end infotainment, an area we think could be as large and profitable as autonomous driving.”

Commenting on Nvidia’s estimate of its $1 trillion TAM, Stacy Rasgon of Bernstein said, “These numbers are of course fairly nebulous, but we don’t really care; rather, what is important is whether investors can have conviction that the long-term opportunity is large relative to the current run rate of the business. We believe this remains the case.”

Josh Brown, CEO of Ritholtz Wealth Management, is also among those who are bullish on the stock after the GTC. He said, “The transformation that’s about to take place in every single industry on earth related to AI, honestly, it feels like we’re in the first inning of the internet all over again.” Brown added, “Like another internet-esque opportunity, and Nvidia is sitting in the center of the entirety of the whole thing.”

Brown termed the market potential for Nvidia as “scary” and also tried to ally the valuation fears that some market participants have. He said, “Yeah, it’s an expensive stock. It always has been, it never won’t be. But this is a company where the fundamentals have been catching up to the valuation, basically every year.”

Wall Street analysts are in general bullish on Nvidia stock. Of the 44 analysts polled by CNN Business, 37 rate it as a buy or some equivalent. Five analysts have a hold rating while the remaining two rate it as a hold. Its median target price of $350 is a 26.3% upside over current prices.

Should you buy Nvidia stock?

Nvidia now trades at an NTM (next-12 months) PE multiple of 49.2x. The multiples have expanded over the last couple of weeks but are still below last year’s highs. Short-term volatility notwithstanding, Nvidia remains among the best long-term stories to bet on. The company is a play on multiple secular themes from 5G, metaverse, gaming, and automotive chips.