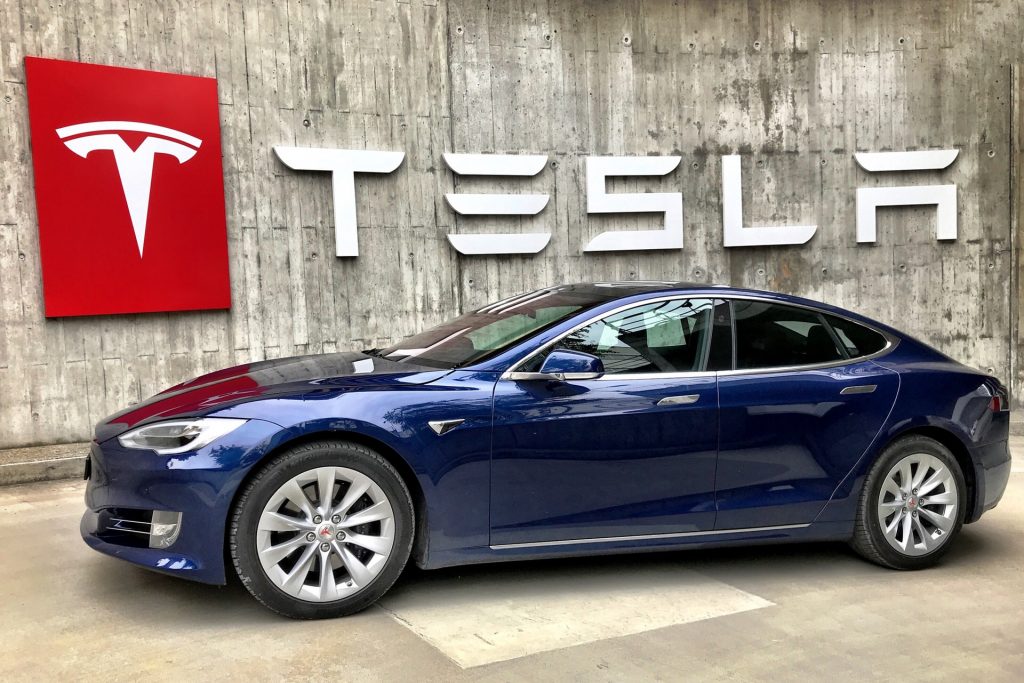 Tesla stock is not exactly known to be a low beta name. However, it was particularly volatile this week and fell 15.4%, which was its worst weekly performance in 20 months. What’s next for the Elon Musk company as 2021 draws to a close.

Meanwhile, despite the crash, Tesla’s market cap is still above $1 trillion and it is up 50% for the year. It is the best performing major EV (electric vehicle) stock in 2021. The rally in 2021 is coming after a splendid 2020 where Tesla stock had risen 740%. Other EV stocks had also rallied in 2020 but have looked weak this year.

Tesla has been rallying since 2019

Last year, green energy stocks saw a rerating following Joe Biden’s election. However, the rally in Tesla stock began in the third quarter of 2019. The company posted a surprise profit in the third quarter of 2019 and has posted a profit in every subsequent quarter. That quarter the company talked about becoming profitable on a sustainable basis and has kept up to the promise. The company’s deliveries have also been rising and the annual run rate is now close to one million cars. That is a splendid achievement considering the fact that the company delivered its millionth car last year only.

Thanks to the splendid rally in Tesla stock, Musk has again become the world’s richest person, ahead of Jeff Bezos. Musk had briefly become the richest person earlier this year also but soon fell to the second rank. Meanwhile, the Musk-Bezos rivalry is no secret. After the space industry, billionaire rivalry is on display in the EV industry also.

While Musk has sold Tesla shares, which has led to pressure on the stock, Amazon has increased its stake in Rivian, which was recently listed. Rivian expects to post revenues of less than $1 million in the third quarter but its market cap has swelled above $100 billion. Musk has mocked the high valuations of startup EV companies like Tesla and Lucid Motors.

Even Tesla bears have been impressed

While Tesla has always been a divisive stock on Wall Street, even the most pessimistic of analysts have been impressed with its execution. While every other automaker was scrambling to secure chip supplies, Tesla managed to deliver a record number of cars in the third quarter.

JPMorgan, which is among the most bearish brokerages on Tesla, was also impressed by the company’s deliveries and raised the target price from $180 to $215. However, the target price is a steep discount to the stock’s current market price.

“While our new higher price target continues to imply material potential downside, we do not believe it is ungenerous, including as it values Tesla as the world’s second largest automaker by market capitalization (behind Toyota and ahead of Volkswagen), which is just one notch down vs. its current (admittedly by far) #1 position despite it ranking as only the 18th largest automaker by unit volume,” said JPMorgan analyst Ryan Brinkman in his note.

Even Michael Burry has closed on his short position on Tesla. The stock has been a literal graveyard for bears who have burned billions betting against the company.

When it comes to Tesla, analysts’ action tends to follow the stock’s price action. After every major move in the stock, we see target price increases from analysts. The current rally is no different and over the last month, several analysts have raised their target price on the EV stock.

Bank of America doubled down on its bullish bets on Tesla and raised its target price from $1,000 to $1,200. It said “As has proven the case for TSLA over the past decade plus, the higher the upward spiral of stocks for the EV OEMs, the cheaper capital becomes to fund growth, which is then rewarded by investors with a higher stock price. The inverse of this dynamic is also true, and it is this self-fulfilling framework that has explained the extreme moves in TSLA stock in the past, and it is a helpful framework to think about how start-up EV automaker stocks may trade in the future.” 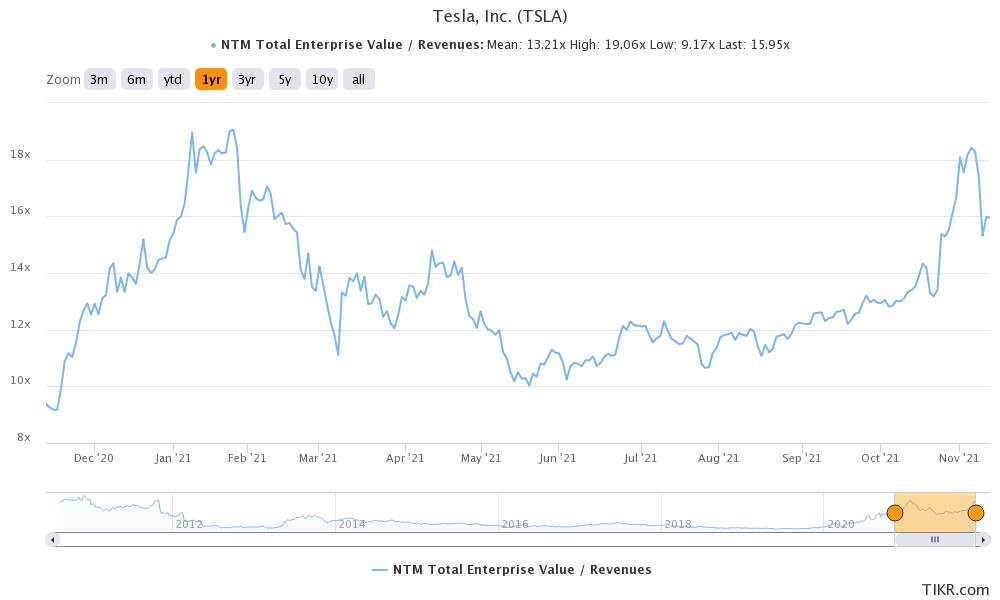 Meanwhile, while some may scoff at Tesla’s valuation, which is above all the other leading automakers’ combined valuations, some analysts see the stock running much higher in the long term.

Cathie Wood of ARK Invest expects Tesla stock to rise to $3,000 by 2025. Wood has been a long-time Tesla bull and ARK holds the stock in several ETFs including the flagship ARK Innovation ETF (ARKK) where the Elon Musk run company is the top holding. She has however said that she would sell the stock if it were to hit her target price before 2025. Wood frequently sells Tesla shares but that’s more of a portfolio rebalancing activity than her view of the stock.

Wall Street is possibly not as divided on any other stock as it is on Tesla. According to the data from TipRanks, the stock has an average target price of $850.24 which is a discount of almost 18%. Meanwhile, there is a lot of dispersion in its target prices and they range between a low of $215 and a high of $1,400.

Tesla is at the forefront of the green energy transformation. Apart from EVs, it also has solar and energy storage products. While these don’t contribute much to the revenues currently, over the long term Musk expects their sales to equal that of the automotive segment.

With a cult-like following for Musk and an attractive product proposition from Tesla, it is tough for any automaker to match the package. You can buy Tesla stock through any of the reputed online stockbrokers. Alternatively, if you wish to trade derivatives, we also have reviewed a list of derivative brokers you can consider.