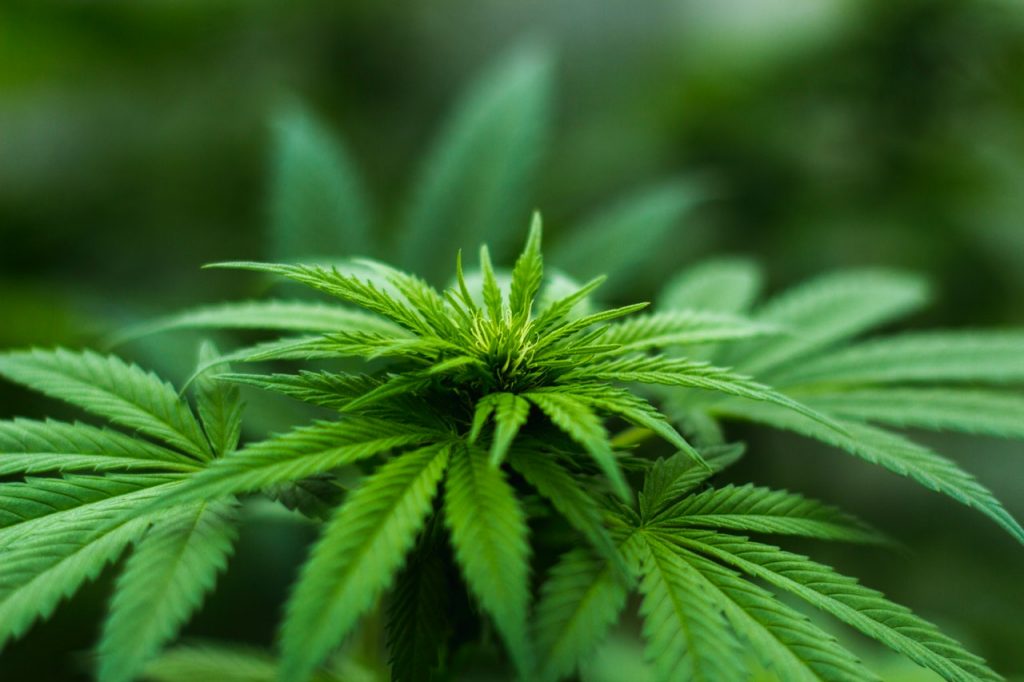 Global cannabis giant Tilray is set to release its fiscal first-quarter 2022 earnings on Thursday before the US markets open. What’re analysts expecting from the company’s earnings and can the stock recover some of its recent losses after the earnings?

Earlier this year, Tilray and Aphria had merged to create the world’s biggest cannabis company. The company reported its fiscal fourth-quarter results in July which had combined performance for both the companies. However, this would be the first quarter where the full quarterly results for the consolidated company would be released.

Meanwhile, Tilray management has charted an aggressive growth plan for the company and intends to increase the revenues to $4 billion by the end of the fiscal year 2024. To fund this growth, it would also have to go for acquisitions and the management has got a shareholder authorization to increase the authorized shares.

During the previous earnings call, Tilray said that the company has achieved $35 million in synergies from the merger and sounded confident of achieving $80 million in synergies over the next 16 months. Commenting on the financial performance, Tilray CEO Simon Irwin said “These are early achievements but they provide the roadmap for our strategy and priorities moving forward. Tilray is now truly leading the global cannabis industry with low cost of production, leading brands, a well-developed distribution network, and unique partnerships that we believe will drive sustainable shareholder value in the quarters to come.”

Analysts expect Tilray to post an adjusted EBITDA of $11.8 million in the fiscal first quarter, a year-over-year rise of over 56%. However, while the company had posted a net profit in the previous quarter, it is expected to post losses in this quarter.

What to watch in Tilray’s earnings call?

Meanwhile, markets would watch out for any commentary from Tilray management on the Canadian cannabis industry where sales had tumbled last year amid the lockdown. The management might also provide some forward guidance. The company might also offer insights on its investment into Medmen.

Tilray is working on an aggressive international growth plan. It intends to increase its retail market share in Canada from 16% to 30% by the fiscal year 2024. It is also aggressively betting on Europe. The combined Tilray has a strong presence in Europe and expects the region to have a potential of $1 billion revenues annually in medical cannabis alone. It is also well-positioned to capitalize if Europe were to legalize adult-use marijuana. The company is also looking at accretive acquisition opportunities and has already invested in Medmen which would provide it with a footprint in the US cannabis market that it estimates is $80 billion annually.

According to the estimates from CNN Business, only five of the 19 analysts covering Tilray rate it as a buy. A vast majority, 13 to be precise, rate it as a hold while one analyst has a sell rating. However, thanks to the stock’s recent underperformance, its median target price of $14 implies an upside of 25.3%. Its street high target price of $27 is a premium of 141% while the street low target price of $11.50 is also 3% below the current price levels. 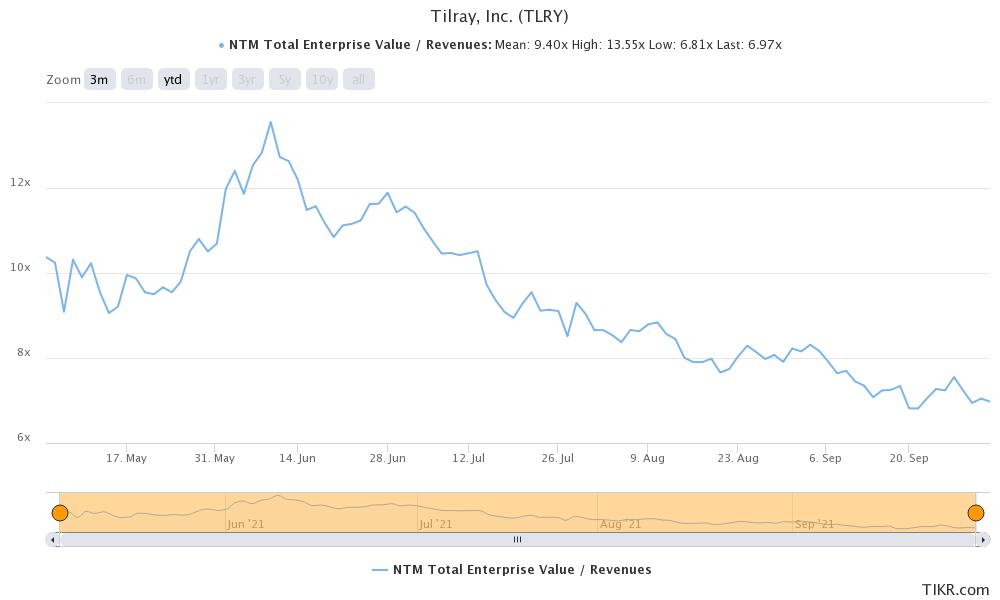 Last month, Cantor Fitzgerald maintained its overweight rating on Tilray stock while lowering its target price from $19 to $18. Roth Capital had also lowered the target price last month, so did Piper Sandler.

Tim Seymour, founder and chief investment officer of Seymour Asset Management is among those who have a bullish on Tilray after the Aphria merger pointing to “enormous synergies in terms of cost reduction.” He added, “I think a lot of people may be underestimating where that story can go.”

Cannabis stocks have been weak

Meanwhile, all the cannabis stocks have been under pressure over the last six months as the marijuana legalization bill in the US has failed to move ahead. Cannabis stocks saw a rerating after Joe Biden’s election, and the Democratic control of the Senate further ignited hopes of legalization. However, the Biden administration has been doing firefighting on the economic stimulus agenda and marijuana legalization is not something that is on top of the administration’s current priorities.

That said, given the huge illegal cannabis market in the US, and the fact that gradually many US states have legalized cannabis, the Federal government might eventually take a constructive view of decriminalizing adult-use marijuana. Also, the market potential for medical cannabis also looks strong.

How to buy Tilray stock?

You can invest in Tilray stock through any of the reputed online stockbrokers. Alternatively, if you wish to trade derivatives, we also have reviewed a list of derivative brokers you can consider.

An alternative approach to investing in cannabis stocks could be to invest in ETFs that invest in cannabis companies. By investing in an ETF, one gets returns that are linked to the underlying index after accounting for the fees and other transaction costs. There is also a guide on how to trade in ETFs.