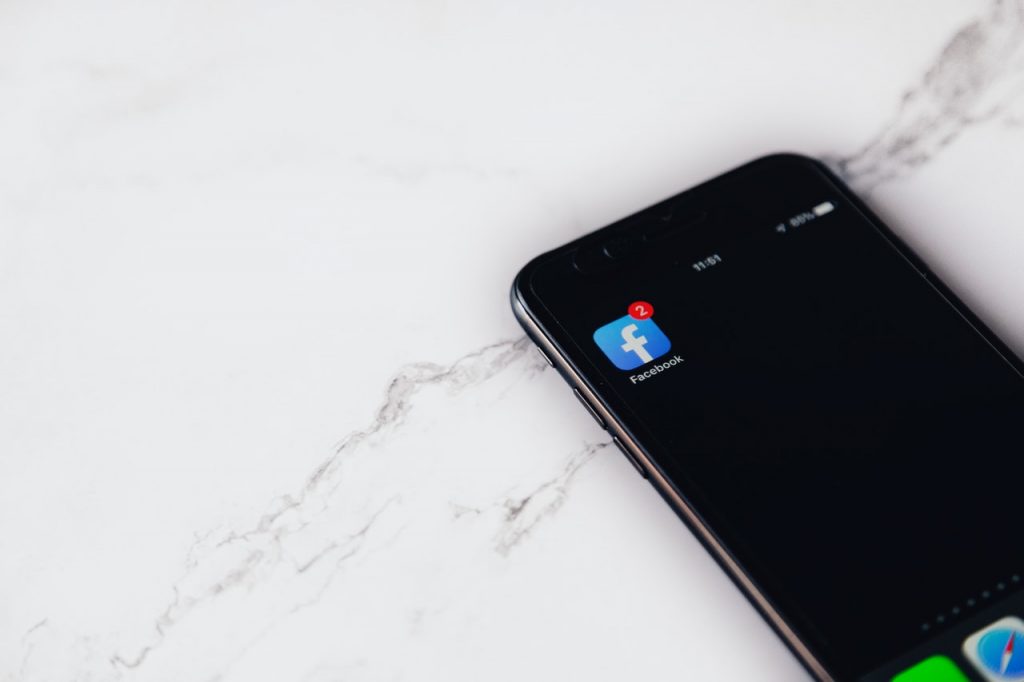 This week is quite busy in terms of the earnings calendar. Mega-cap companies like Apple, Microsoft, Facebook, Alphabet, and Amazon would release their earnings this week.

Facebook would release its third-quarter earnings today after the close of the US markets. It would be the second FAANG name to report its earnings. Netflix had reported its earnings last week. The streaming giant’s earnings were a mixed bag. However, it did point to slowing subscriber growth.

Talking of Facebook, the stock has been under pressure over the month. The Whistleblower controversy has taken a toll on the stock. It also had to drop plans of launching Instagram for teens amid pushback from lawmakers. The stock tumbled over 5% on Friday after Snap reported dismal earnings.

Snap’s earnings took a hit due to iPhone privacy changes. It also said that supply chain problems have hit advertising revenues. Snap stock lost over a quarter of its market cap after the earnings. The pessimism was reflected in other social media stocks as well and Twitter and Facebook also tumbled. Notably, Facebook had previously criticized the new iPhone privacy rules.

Analysts polled by TIKR expect Facebook’s revenues to rise 37.5% in the third quarter and reach $29.5 billion. The company’s revenues had increased 55.6% in the second quarter and 47.6% in the first quarter. While the company’s growth has been splendid over the last couple of quarters, led by higher ad rates and a boom in the online ad business, analysts see growth rates tapering down.

Meanwhile, Wall Street analysts are mixed on the stock despite the recent crash. Earlier this month, Evercore ISI added the stock to the tactical underperform list. “We see risk to FB shares into the Q3 print based on seven key factors, including four Online Retail challenges. More broadly speaking, we have become more incrementally cautious on the Online Advertising names,” it said in its note.

However, RBC initiated the coverage of the stock with an outperform rating. The brokerage is bullish on social media names and sees a rise in online ad spend amid the rise in e-commerce sales. MoffettNathanson also reiterated the stock as a buy and sees Facebook increasing the earnings in the future. 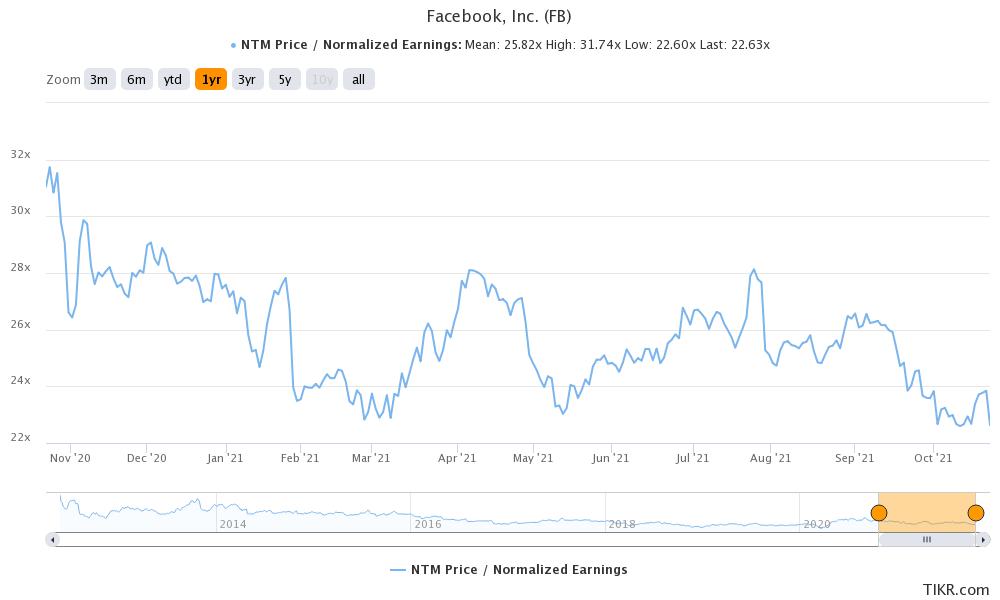 JPMorgan sees the crash as a buying opportunity

Meanwhile, JPMorgan sees the dip in Facebook stock as a buying opportunity. “FB’s ad platform consisting of more than 10M advertisers is extremely resilient & although some marketers may want to shift spend away or reduce bid levels at certain times, we believe there are plenty of others who are eager to capture that inventory,” it said in its note.

In an apparent reference to the recent controversy, the brokerage dew parallels with the previous “rounds of negativity” and said that it expects the stock to bounce. To be sure, the company has faced several controversies in the past. These include the allegations of anti-trust as well as fuelling hate campaigns. It was also involved in the Cambridge Analytica scandal. However, Facebook has an undeniable moat and massive network effect which makes it an attractive investment despite the multiple concerns.

With an NTM (next-12 months) PE multiple of only 22.6x, Facebook is the cheapest FAANG stock. Jefferies’ analyst Brent Thill also believes that the stock is undervalued. In his note, Thill said “Interestingly, Facebook is now the second cheapest stock in our large cap coverage (eBay is cheapest) and trades at a 30% discount to the Nasdaq (vs. two-year average 18% discount). In our view, Facebook’s valuation is among the most attractive in Internet, particularly on a growth adjusted basis.”

Sounding optimistic on the stock, Thill added, “Our scenario analysis indicates that our base case $18.25 EPS est for FY23 at a low 20x P/E multiple is enough for 20%+ stock upside. We note that our current estimates do not embed any upside from Reels or Shops ads.”

The consensus view is also bullish on the Facebook stock and 39 of the 51 analysts polled by CNN Business rate it as a buy. The remaining 11 analysts have a hold rating. Its median target price of $425 implies an upside of almost 31% over the next 12 months.

You can buy Facebook stock through any of the reputed online stockbrokers. Alternatively, if you wish to trade derivatives, we also have reviewed a list of derivative brokers you can consider.