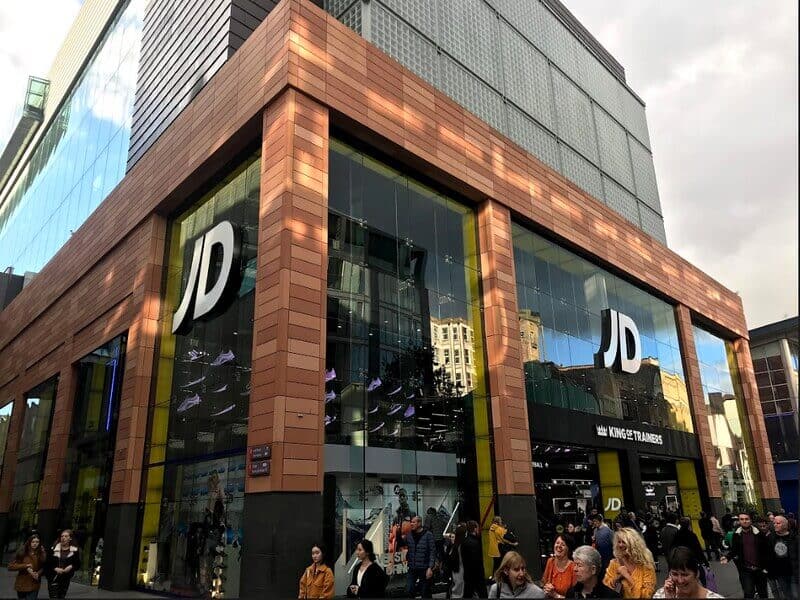 Retailer JD Sports and industrial software firm Aveva, were the FTSE 100’s best performers this year putting on growth of 130 per cent and 94.8 per cent respectively.

A notable feat considering both stocks were in the UK’s second tier of shares, the FTSE 250, at the start of the year, with both promoted to the top flight for the first time in their history in June (see box below).

AJ Bell investment director Russ Mould said both firms were able to “generate strong underlying growth, with the additional benefits of select merger and acquisition activity on top. This helped the firms to stand out at a time when consistent corporate earnings growth was still relatively hard to come by, thanks to a mixed global economy and ongoing concerns over trade and tariffs.”

Overall, the FTSE 100 has made returns of 17.2 per cent to investors, between 31 December 2018 and 17 December 2019, despite concerns over weak economic growth, Brexit and the December general election.

However, the UK’s biggest publicly-listed firms lagged the FTSE All-World index total return by six percentage points. It was also behind other leading developed markets such as Japan, Western Europe and the US.

Among the top UK flight’s worst performers were British Gas-owner Centrica and telecoms giant BT, which fell 15.6 per cent and 10.9 per cent respectively.

During the year Centrica disappointed shareholders by cutting its dividend, while investors have spent much of the year fearing BT would do the same.

“At least British Gas-owner Centrica and BT were able to shake off fears over what a Labour government would have meant for them in terms of nationalisation,” said AJ Bell’s Mould.

He added: “Both [Centrica and BT] still face fierce regulatory scrutiny and equally fierce competition and neither company has yet to fully convince investors that their investments in new services will compensate for the pressure on their established, core operations.”