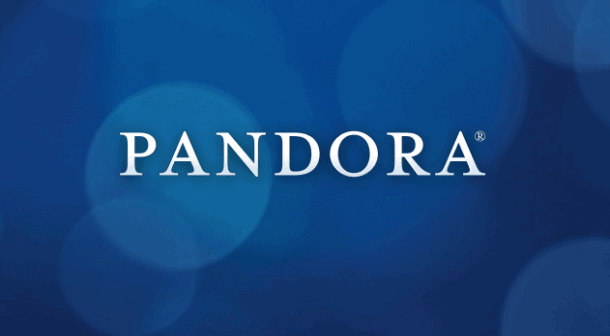 Pandora Media Inc saw a fall of over 30 percent in its stock price this week. The crash came after the company released its report on its third quarter earnings. The media giant reported on a $85.9 million loss in the last quarter. However, though unpleasant, the firm’s third quarter performance does not come as a surprise to analysts.

Friday morning saw Pandora’s stock open at 30 percent less than it’s closing price on Thursday. The firm’s stock fell well over 20 percent in the hours after market closing and kept plummeting through the night.

The firms performance is reported to be in line with many analyst estimates. This is according to a survey conducted by the AP.

Pandora’s revenue in advertising for the third quarter landed at $254.7 million. The figure represents a 31 percent year-over-year increase. It’s collective other income was $56.9 million, a year-over-year rise of 26 percent.

This places the firm’s total third quarter revenue at $311.6 million. It is yet another year-to-year rise for the firm of 30 percent. Total revenue falls just short of AP analyst estimates, which stood at $312.4 million for Pandora Media.

Thursday also had Pandora announce that it reached a $90 million music deal with record labels. The music settlements work with labels in order to cover music and audio released before 1972.

The firm must still deal with a significant Copy Royalty Board (CRB) ruling. It is set to take place in December where a decision regarding the royalty payment will be made.

In the forth financial quarter the media firm has forecast its own revenue to be around $325 million to $330 million. The prediction is below $351 million ,though, which is below the average estimates made by 28 Wall Street analysts.

Pandora Media may be undergoing a brief stock struggle, but it appears as though a number analysts remain fairly optimistic about the firm’s capacity to succeed.