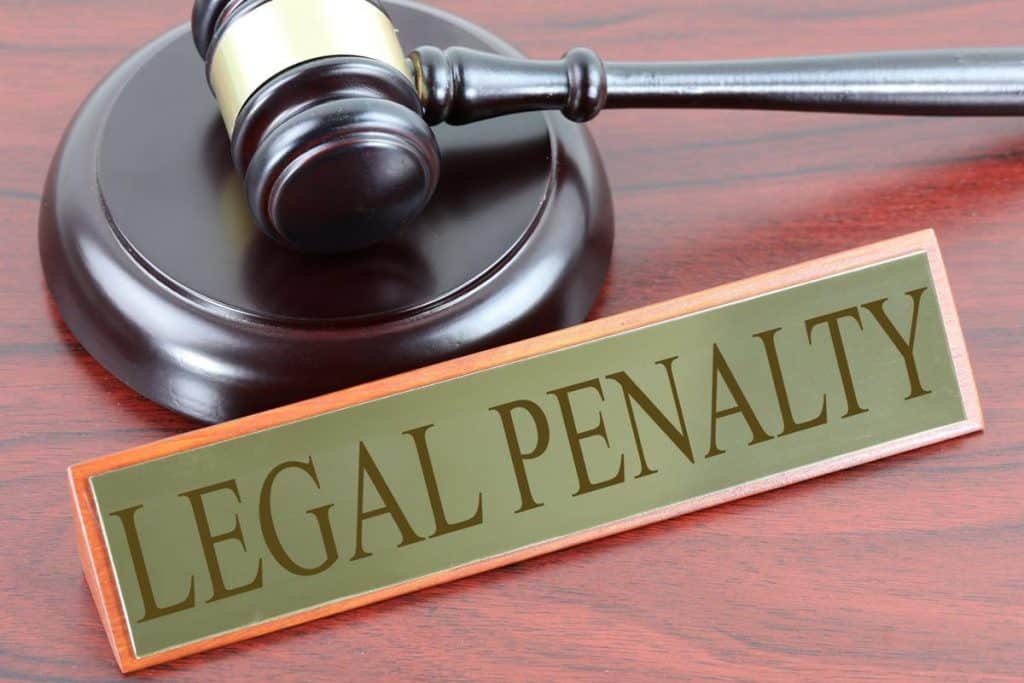 The Office of the Comptroller of Currency, or the OCC, has had many groups accuse the US regulator of being too soft. Either as a bid to prove them wrong or just a proof of the new management’s validity, the regulator has taken on the infamous Wells Fargo lender. This crackdown led to a massive $58 million in various fines leveled against eight former executives of the banking firm.

Otting is a former CEO of the OneWest Bank, a California-based company. As a comptroller, he refers to lenders as “customers,” and has generally pushed for rules that are pro-bank instead of pro-consumer. Various consumer groups were worried that the OCC would go even softer.

Much to everyone’s surprise, however, Otting seems to have a grudge out for Wells Fargo in particular. In response to the company’s sales practices, Otting drove penalties against the bank at an unprecedented scale. An anonymous source that has some knowledge over this matter explains that Otting was rather angry at Wells Fargo. Being a decades-long former banker, Otting has taken grave exception at the failure of the company to fix its systemic misconduct at any quick rate.

Thomas Vartanian, one of the law professors at George Mason University and former official of the OCC, explained the reaction somewhat. He said that the penalties were far more significant thanks to the person dolling it out, having been within the applicable business sector. With insider knowledge, Otting is capable of grasping the full scope of what had happened, and it causes an intense reaction of disappointment that would not be there if he was an outsider.

On Thursday, the OCC had officially banned one John Stumpf, a former Wells Fargo CEO, from the banking industry. The OCC hit him with a further fine worth $17.5 million set to settle charges that he had failed to stop a sales misconduct issue. To date, this counts the highest amount the OCC had ever gained from an individual.

Among those on the chopping block stands Carrie Tolstedt, the head of retail banking. While the charge has not been settled yet, Tolstedt is facing a potential penalty amounting to the $25 million range.