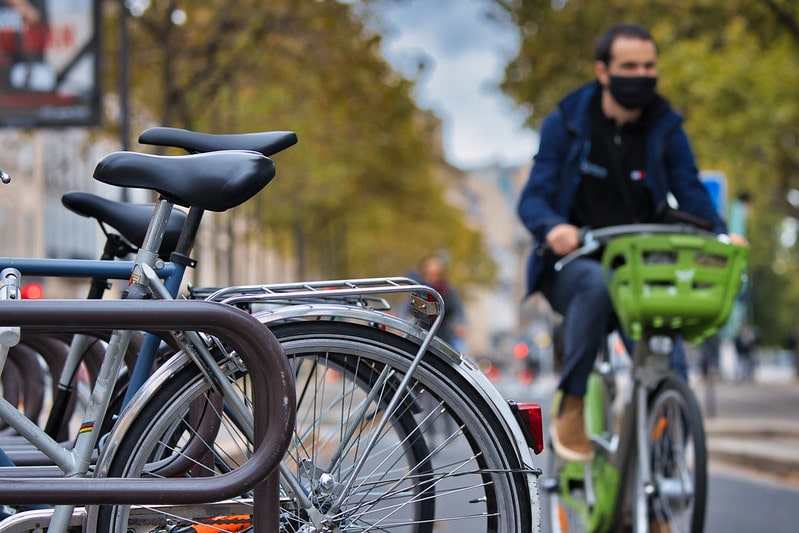 European markets are advancing strongly this morning despite most countries in the region entering lockdowns amid a resurgence of the virus, as market participants feel confident that governments will step up to provide further stimulus for their economies.

All major stock indexes are trading higher this morning, led by the Italian FTSE MIB, which is gaining 1.7% at 19,687, followed by the German DAX and the French CAC 40 which are up 1.59% and 1.08% respectively.

Meanwhile, England’s FTSE 100 index is up 0.5% at 5,912 on the very day that the country is entering its second lockdown, as market participants believe that the measure will lead to further monetary and fiscal stimulus, which should help businesses in staying afloat despite the economic fallout caused by lower foot traffic.

Another theory as to why European markets are advancing despite the negative consequences that these measures could have on the region’s economy states that the recent decline seen by the broad-market benchmarks since 26 October came in anticipation of the measures, which means that the market has now priced in the economic pain of lockdowns and is ready to advance further in hopes that companies emerge from this with the help of the government.

Market analysts warned for months that a second wave of lockdowns could cause a second stock market crash, similar to what happened in February after the virus outbreak was declared a pandemic. However, the situation has played out quite differently, although the risks associated with the measure remain intact.

How has the FTSE 100 been performing lately and what’s next for the index?

The British FTSE 100 remains plunged into bear market territory despite advancing today for the fourth day in a row, as the benchmark rebounded swiftly off the 5,525 level – which served as support during the late October pullback.

The index has made its way back to the downward price channel shown in the chart above while it also managed to break above its short-term moving averages during today’s stock trading activity.

This latest advance in the “footsie” doesn’t necessarily mean that the index is out of the woods yet, especially as the reversal comes on the back of an oversold RSI – which means that it could be a short-lived technical rebound.

It seems highly unlikely that the FTSE 100 will make a move above that price channel as there are no positive catalysts that currently back a push to those levels. Meanwhile, a retest of the October lows could come in the following weeks – especially once up to date economic data showing the impact of lockdowns starts to come in.

Those lows would be the key levels to watch along with the support lines drawn in the chart as any break below those thresholds could lead to further downward momentum for the British index.