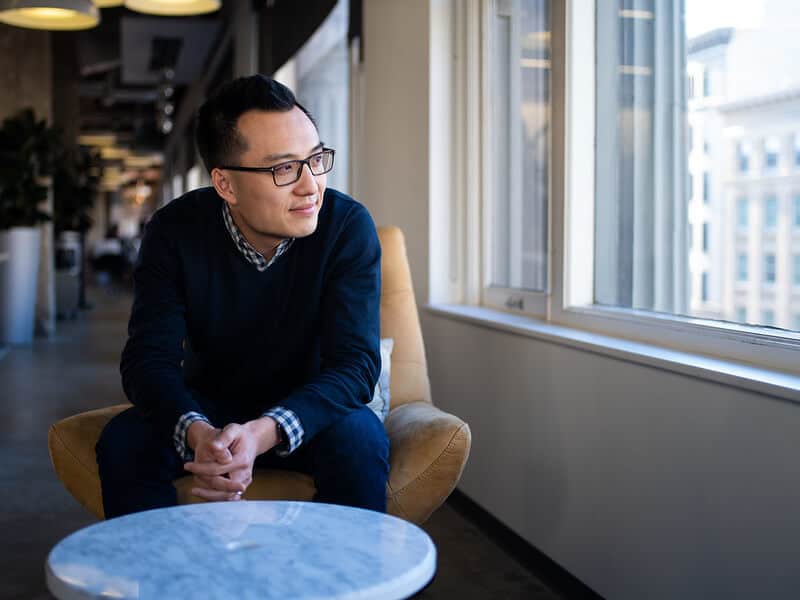 Food delivery startup DoorDash recently announced that effective on Monday 13, the company will cut commissions for its affiliated restaurants by 50%, as part of a financial relief valued at around $100 million. This is the latest in a series of attempts to help these businesses in staying afloat while containment measures continue to drive down sales.

The company’s Chief Executive, Tony Xu (pictured), tweeted the news on Thursday, emphasizing that “Local businesses are the fabric of our communities”, while the head of the Silicon Valley startup further explained: “we’re reducing commissions for local restaurant partners by 50% through the end of May”.

The measure benefits approximately 150,000 establishments in the US, Canada, and Australia that have registered with DoorDash, all of whom are relying on its delivery service to generate revenues for their operations while their physical venues remain closed as a result of containment measures and social distancing protocols that seek to prevent further contagions.

The company also recently filed for a confidential initial public offering (IPO) of its shares with the Securities and Exchange Commission (SEC) in the US, and analysts estimate that DoorDash should be valued at nearly $13 billion, even though the actual number of shares that will be issued and traded remains undisclosed and the deal is still under revision by the US regulator.

This decision has taken investors by surprise, as filing an IPO during a highly volatile stock market could risk the success of what’s possibly one of the most important milestones in a company’s history.

On the other hand, a ‘confidential IPO’ such as the one filed by DoorDash is a mechanism that allows startups to explore the possibility of a public offering without undergoing the usually public scrutiny that comes with the traditional procedure. This type of IPO permits that the company takes a step back if it ultimately thinks its chances of success are too low to move forward.

Meanwhile, the company reportedly lost around $450 million in 2019, while it is also battling with lawsuits from restaurateurs who claim DoorDash has delivered their meals without their authorization, along with regulator’s concerns on DoorDash’s employment practices.