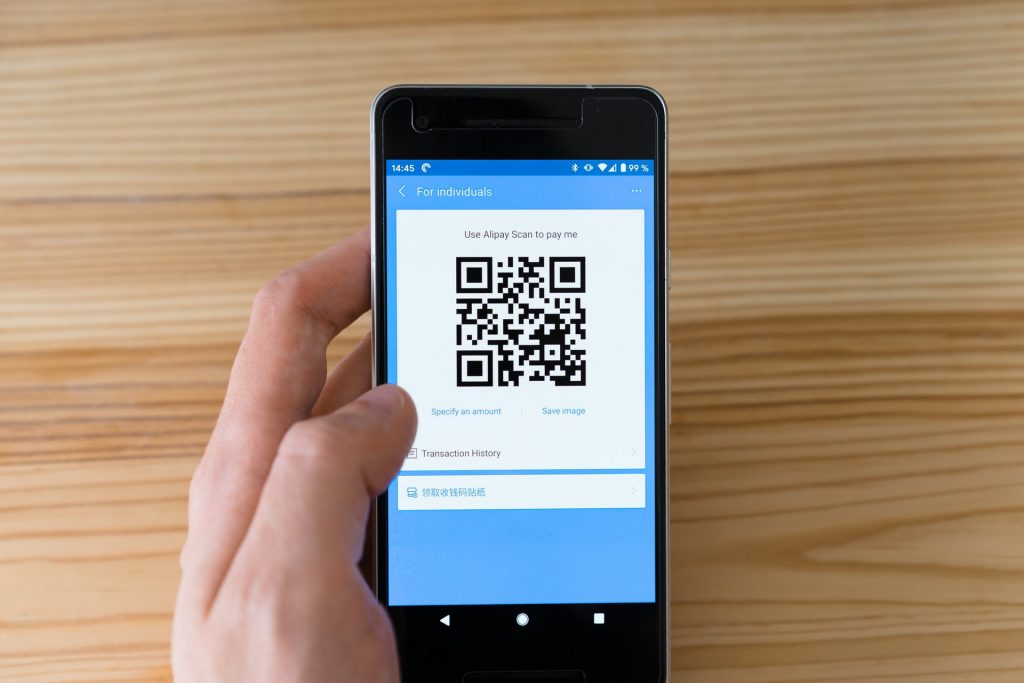 Alibaba stock (BABA) has looked weak in 2021 amid China’s tech crackdown and concerns over the health of the Chinese economy. The Chinese e-commerce giant is set to release its earnings for the September quarter this week. What’s the forecast for BABA and can the earnings help lift the sagging stock?

There was a flurry of earnings last week and several tech heavyweights released their earnings. The earnings were mixed overall. Apple and Amazon missed their topline estimates, partially due to the global supply chain problems. Both these stocks fell after the earnings release. However, Microsoft and Alphabet, which are among the best performing Big Tech companies of 2021, reported better than expected earnings. Both these stocks rose to a new record high after the earnings release. Also, Microsoft dethroned Apple to become the biggest company by market cap.

What to expect from BABA’s earnings?

Analysts expect Alibaba’s revenues to rise 36.4% and reach $36 billion in the September quarter. The company’s adjusted EPS is however expected to fall 27.7% to $1.97 during the period.

Meanwhile, while US tech stocks are trading near record highs, Alibaba stock has had a dismal 2021 and has lost almost 27% so far in the year. However, it has rebounded from the lows and is up almost 20% from its 52-week lows. There have been multiple concerns about Alibaba. China’s tech crackdown has taken a toll on the stock and its woes have not ended despite paying a $2.8 billion fine to settle the anti-trust case. The company also announced that it would invest $15.5 billion by 2025 towards the “common prosperity” objective pushed by Chinese President Xi Jinping.

The Chinese Communist Party has been concerned about the growing wealth inequality in the country. It has been even worried about the growing clout of tech giants and the massive data that they process. China’s tech crackdown, and the shift towards “common prosperity” is in stark contrast to the last couple of decades when it gradually opened up. The crackdown has led to structural damage to valuations of Chinese stocks, including Alibaba.

While Alibaba has increased the size of its share buyback to $15 billion, it has done little to help its sagging shares. Meanwhile, when the company reports its earnings for the second quarter of the fiscal year 2022, markets would watch the topline growth amid concerns over a slowing Chinese economy, which is the company’s biggest market.

Analysts have been turning bearish on BABA stock

Analysts have been lowering Alibaba’s target price and earnings estimates. Daiwa Capital Markets Hong Kong had lowered the company’s earnings estimates as the firm expects the September quarter to be quite challenging for Alibaba.

Raymond James analyst Aaron Kessler also downgraded BABA stock and lowered the target price by $60 to $240. “While we remain positive on Alibaba long-term and believe valuation remains attractive…we believe the recovery in shares could take longer given the recent slowing of e-commerce growth combined with continued regulatory actions across China.” He is also concerned about the slowing retail sales growth in China.

Alibaba is expanding in Europe

Meanwhile, Alibaba has been expanding in Europe. According to Euromonitor International, it is among the top three e-commerce platforms in eastern Europe. The company has been increasing its market share in Western Europe also and last year its market share rose from 2% to 2.9%. Last month, Alibaba’s co-founder Jack Ma traveled to Europe. Incidentally, Ma wasn’t seen in public for months after he made critical comments about Chinese regulators. His Europe visit helped send a signal that now he is free to travel.

International expansion would help Alibaba somewhat offset the slowing e-commerce growth in China. The company’s cloud operations would also help it diversify its revenue base. Alibaba’s cloud operations turned EBITDA positive earlier this year. While some Chinese government arms have mandated a pivot away from private cloud companies, BABA’s cloud operations could be a long-term earnings driver for the company.

Meanwhile, Wall Street analysts are overwhelmingly bullish on BABA stock even as some of them have recently lowered their target prices. Of the 25 analysts polled by TipRanks, 23 rate Alibaba stock as a buy while one each rate it as a hold and sell. The stock’s average target price of $243.57 is a premium of almost 48%.

Notably, Charlie Munger’s publishing company has been increasing its stake in BABA stock even as some other fund managers especially Cathie Wood have exited the stock. Wood sees a structural deterioration in the valuation of Chinese companies.

Should you buy Alibaba stock?

There is little denying that Alibaba’s valuation multiple might not recover to the pre-crackdown levels anytime soon. Also, the slowdown in the Chinese economy is for real which would hit the topline growth for companies like Alibaba. However, at current valuations, Alibaba’s stock looks quite attractive.

Its NTM (next-12 months) PE multiple is only about 17.6x which makes it the cheapest major tech company. While there are plenty of risks that BABA faces, including a possible delisting in the US, the risk-reward looks attractive at these prices.

You can buy Alibaba stock through any of the reputed online stockbrokers. Alternatively, if you wish to trade derivatives, we also have reviewed a list of derivative brokers you can consider.