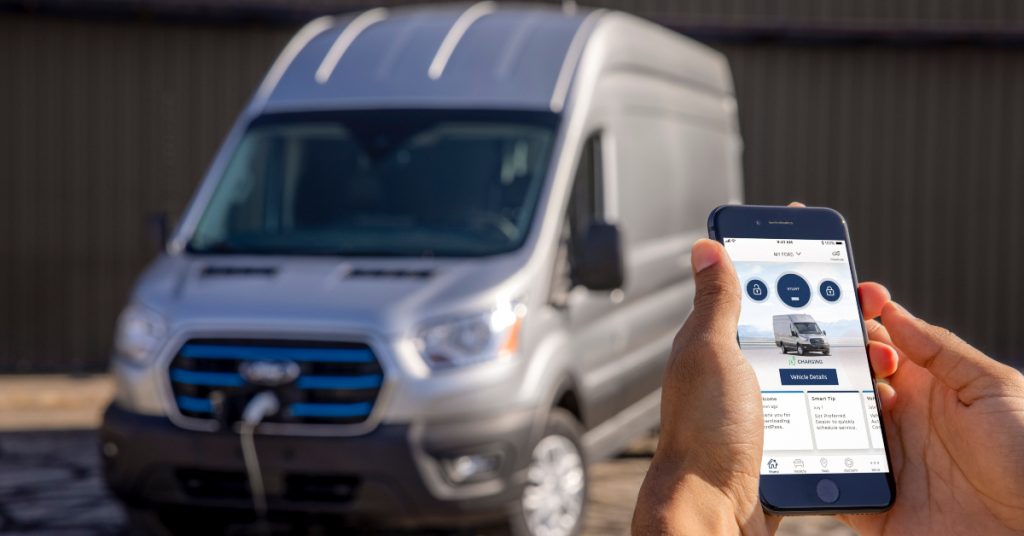 Over the last year, several company insiders have been selling their shares. This includes Elon Musk who has offloaded billions of dollars worth of Tesla shares. Meanwhile, Ford’s chairman Bill Ford has been adding more shares. Should you too buy the stock?

Ford was among the best performing S&P 500 stocks in 2021 and with a YTD gain of 20% it is among the top 10 gainers in the index this year as well. The stock has seen a valuation multiple rerating over the last two years and has seen a turnaround under its CEO Jim Farley.

Ford stock has zoomed under Farley

There have been multiple CEO transitions at Ford over the last ten years. In late 2020, Farley took over the reins and has been working on a turnaround. The company has exited loss-making ventures and has positioned itself to benefit from the EV (electric vehicle) transition.

Ford is launching the all-electric model of its F-150, which has been America’s best-selling pick up for decades. In December, it stopped taking new reservations for the model after the initial 200,000 models. The model would compete with Tesla’s Cybertruck which would debut shortly after the F-150.

The company has kept the starting price at around $40,000 while the premium end would cost around $90,000. The model will have two battery options and would have a range of 230 to 300 miles.

To put that in perspective, Tesla plans to have an EPA range of 250 miles for its Cybertruck, and the base pricing is expected to be similar to that of the Ford F-150. Notably, the F-150 has been America’s best-selling pickup for decades. The company took a major risk in 2025 when it converted it from a steel body to an aluminum body vehicle. However, the model continued to grow its sales and the new model was well received by the market.

While Ford does not provide the breakup of F-150, it is believed to be a $42 billion business and the single biggest contributor to the company’s profitability. It is widely believed that the profits from F-150 sales subsidize some of the other loss-making models. Tesla’s Cybertruck might not have a cakewalk in the electric pick-up market and the F-150 is expected to give it a tough fight.

Incidentally, last year President Joe Biden tried his hand at the F-150 Lightning and sounded impressed and said “this sucker’s quick.” Biden called himself a “car guy” and said that “the future of the auto industry is electric.”

Unsurprisingly, Ford has big expectations from the F-150 Lightning model. “For both Ford and the American auto industry, F-150 Lightning represents a defining moment as we progress toward a zero-emissions, digitally connected future,” said Ford Chairman Bill Ford. He added, “Now we are revolutionizing it for a new generation.” 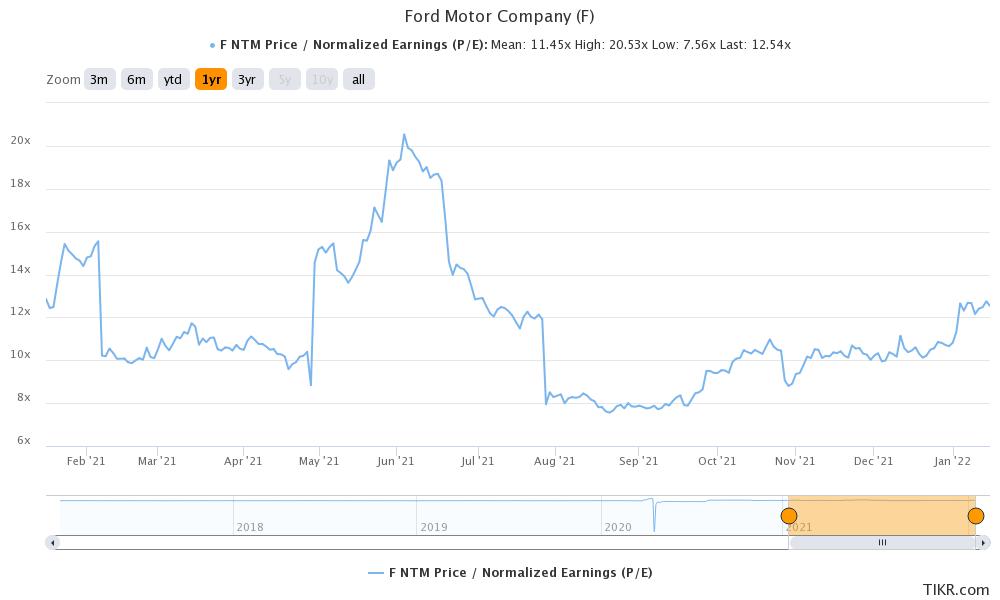 Meanwhile, in a classical example of “putting your foot where your mouth is” Bill Ford has been loading up on Ford shares. In an environment where several top executives ranging across Tesla, Amazon, and Microsoft have been selling shares amid the splendid rally in stock markets, Bill Ford has increased his stake in the legacy automaker that his great grandfather founded.

He is the biggest stockholder in the company and holds 2.3 million of the common stock. According to Bill Ford, “I think it’s really important that the family legacy continue. It gives us a face and maybe a humanity that a lot of other companies don’t have.”

Speaking with CNBC he said, “I just feel like we are very well positioned to deliver superior shareholder returns and I for one wanted to be a big part of that.” He added, “I think in many ways we have an opportunity to create the most value for shareholders since the scaling of the Model T.”

Indeed, the pivot towards electric vehicles is the biggest transition that the global automotive industry has seen since Ford’s Model T. However, the global automotive has come a long way since 1909 when Henry Ford had famously said “Any customer can have a car painted any colour that he wants so long as it is black.”

Today, auto buyers are literally spoilt for choice. On one hand are legacy auto companies like Ford, General Motors, and Volkswagen, which are launching a flurry of all-electric models. On the other hand, we have the formidable Tesla which has managed to protect its turf from the competition and is now running at an annual run rate of 1.2 million cars a year.

Then we have several Chinese electric vehicle companies like NIO and Xpeng Motors looking for an eventual entry into the US markets. Adding more spice are startup EV companies like Rivian and Lucid Motors which are ramping up production.

While it won’t be easy for Ford to compete with these companies, we can’t rule out the company as yet given its portfolio of some of the best-selling models. Bill Ford is bullish on the company’s long-term outlook and said “I’m in this for the long haul. This is my life and I love the company.” He added, “I really believe that we are headed for an incredible future.”

Ford’s median price target is $21.89 which is 11.6% below the current stock price. Of the 19 analysts covering the stock, 10 recommend a buy while three recommend a sell on Ford stock. The remaining six analysts recommend a hold on the stock.

The company’s market cap recently surpassed $100 billion for the first time ever and has risen above that of General Motors.  Meanwhile, some analysts have been turning bearish on the stock after the sharp rise, and last week RBC downgraded it to sector perform from outperform.

“We believe Ford stock price may consolidate for a while, so investors may choose to allocate capital to other auto names in the interim,” said RBC analyst Joseph Spak. He added, “The company has re-rated and there could be some further potential for the company to re-rate as they continue to prove their transition. However, that could take time.”

Should you buy Ford stock?

Ford stock could see better days ahead as the adoption of its electric vehicles grows. With an NTM (next-12 month) PE multiple of 12.5x, Ford looks like a good way to ride the vehicle electrification story. The company has also reinstated its dividends beginning with a quarterly payout of 10 cents. It could increase dividends this year if the momentum in earnings sustains.