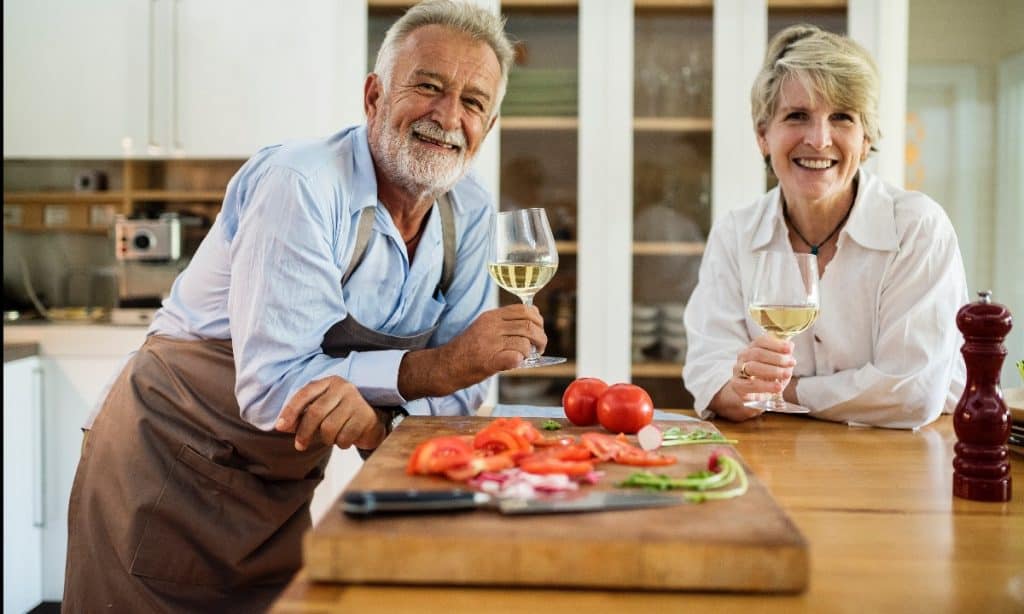 The average annual income in a retired British home edged up to £28,600 this year, enough to provide for a comfortable pension, say experts.

This level of income – just over £2,380 a month – takes care of a retired couple’s basic spending, as well as some luxuries, such as European holidays, hobbies and eating out. This level of living will demand a pension pot of around £300,000.

“Aiming for this level of income will provide a good platform for your retirement,” said consumer body Which?, adding that these couples will typically have “paid off their mortgage will no longer be bringing up children and won’t face the cost of commuting”.

Those that want a more affluent lifestyle that includes long-haul trips and a new car every five years, will need a £42,000 income, with a pension pot weighing in at £695,000.

Retirees spend around £4,800 on holidays, said Which?, adding they “tend to spend relatively less on food and drink, housing payments and recreation as they get older, but more on utility bills, health, and insurance premiums”.

Many experts agree that households who save seven times their annual income by their late 60s should be able to retire maintaining a similar standard of living as in their working lives.

Investment manager Fidelity said savers should “at least 13 per cent of their pre-retirement annual income before tax, each year, from the age of 25”.

This leaves you with a 5 per cent shortfall to make up yourself.

Experts say workers should view their pension as a series of building blocks. First, the state pension. Second, a private or workplace pension. And finally, further market investments, an Individual Savings Allowance (ISA), or property.

Pensioners should also limit themselves to a withdrawal rates of no more than 5 per cent, if they wish to treat themselves to a once in a lifetime cruise, or new sports car in the year following their retirement party.

Fidelity calculates that someone retiring at 68 can live comfortably on these pension pots, withdrawing between 4.1 per cent and 4.4 per cent in the first year of retirement is potentially sustainable – with a maximum withdrawal rate of 5 per cent.