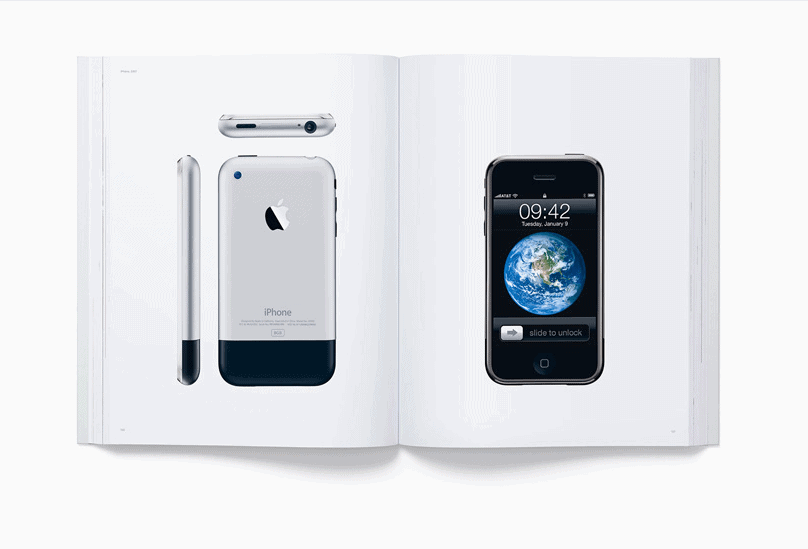 The recent meeting regarding the trade war between the United States and China might have a bad effect on Apple and its stock, according to Reuters. In a report, the publication notes that thanks to representatives of Donald Trump not coming to a common ground with representatives of China, Donald Trump proposed a 10% tariff on imports from the competing country. And, according to analysts who work at Bank of America Merrill Lynch, Apple might see a drop in its day trading stock price thanks to this.

“Our back of the envelope math suggests the impact (of the new tariffs) will be roughly $0.50-$0.75 (annualized per share) hit to earnings with roughly $0.30-$0.50 from iPhones,” claims the company. Unfortunately, their numbers have already taken a hit as of this morning, dropping 2.5%, which is a similar occurrence to when Donald Trump got rid of a truce we had with China earlier this year. That truce only lasted for around a month.

Since 2018, both countries have been stuck in a trade war after being unable to reach any common ground with one another. Each has thrown tariffs at one another, which, considering both countries consist of some of the biggest economies in the world, is throwing the global market into a bit of turmoil. On top of this, this tariff might cause Apple to raise the price of their iPhones by 10% or so to make up for the extra fees. This would mean they have to sell 20 million fewer units to hit their goals, reports the Bank of America analysts.

Interestingly, the company had already cut prices for iPhone buyers in China since conversion rates made these devices too expensive for a majority of the people living there. Also, that’s not to mention iPhone sales dropping around 12%, hitting $25.99 billion last quarter, with a 17% fall in the one before.