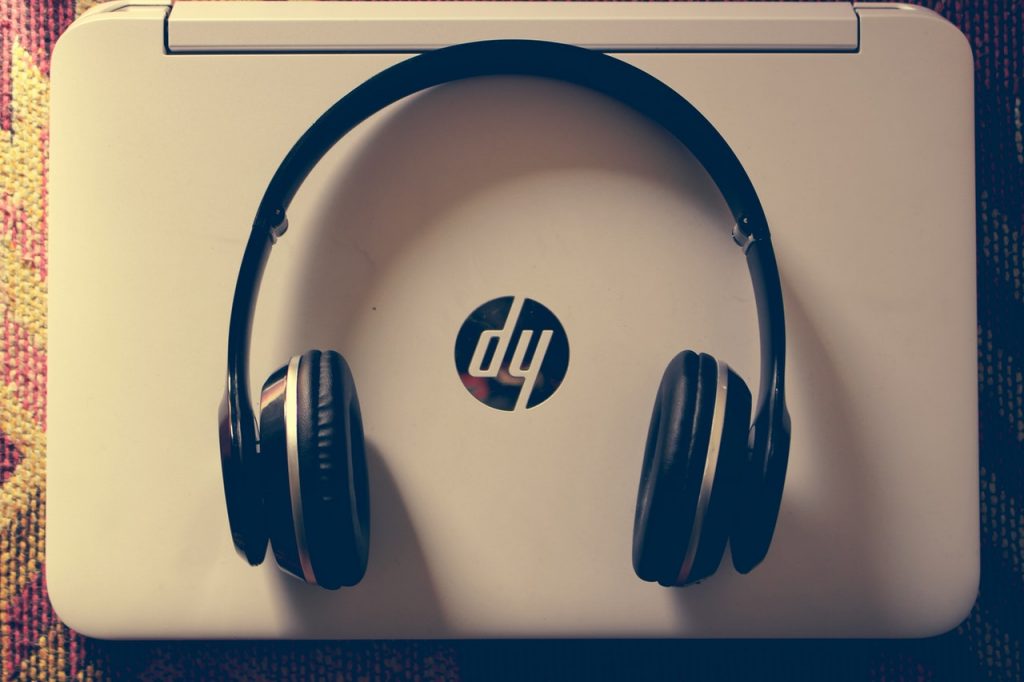 Berkshire Hathaway chairman and legendary value investor Warren Buffett has been sitting on almost $150 billion worth of cash for the last couple of years. However, he has now started to put that cash to work and HP is the most recent stock to join his purchase list.

Buffett has been ruing the lack of good investment opportunities including his “elephant” which is a multi-billion-dollar acquisition opportunity. In February Buffett talked about the massive cash pile and lack of opportunities in his annual letter.

Buffett, who was a net seller of stocks in all four quarters in 2021, said in his letter, “Today, internal opportunities deliver far better returns than acquisitions. The size of those opportunities, however, is small compared to Berkshire’s resources. Our second choice is to buy non-controlling part-interests in the many good or great businesses that are publicly traded. From time to time, such possibilities are both numerous and blatantly attractive.”

The Oracle of Omaha has spent almost $50 billion in repurchasing Berkshire shares. However, over the last couple of months, he has buying stocks aggressively. Before HP, he also invested in Occidental and Alleghany. While it is still a month before we get Berkshire’s 13F for the first quarter, it looks like the company was a net buyer of stocks in the quarter unless of course that Buffett aggressively sold stocks from the holdings.

Berkshire is the largest HP stockholder

Coming back to HP, Berkshire is the largest stockholder in the company now and holds over an 11% stake. Notably, Buffett’s track record on tech stocks hasn’t been great and IBM was among his forgettable investments. He also sold Oracle within a quarter of the purchase, which is very like Buffett who is known to hold stocks for decades.

However, Berkshire’s largest holding is Apple, a tech company. Buffett sees the iPhone maker as a consumer company and regrets selling even some Apple shares. 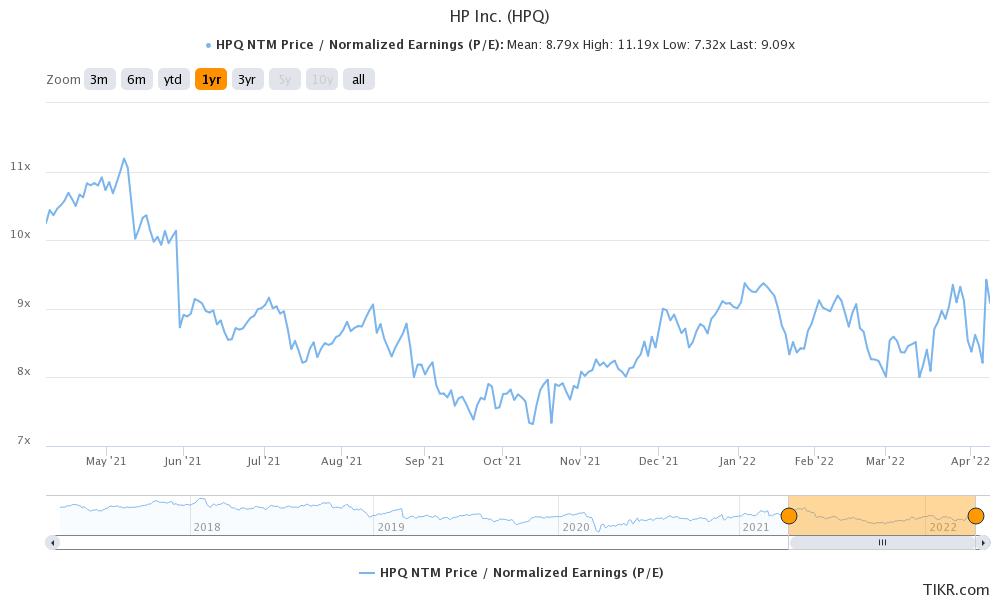 The news of Buffett buying Apple took the market by a surprise. Morgan Stanley analyst Erik Woodring said, “We believe Buffett’s investment is a long-term bet on HPQ becoming a winner in the hybrid work market, given the company’s position as the leading global print vendor (by units and revenue), second largest PC vendor.”

That said, Buffett bought the stake in HP at a time when Wall Street was getting bearish on chipmakers as well as PC stocks. Morgan Stanley analyst Erik Woodring last month downgraded HP and Dell citing concerns over PC demand. “With a PC supply/demand rebalance nearing, return-to-work trends normalizing, and a more cautious macro outlook likely to negatively impact 2022 hardware spending, we cut our PC market forecast and downgrade HPQ to Underweight (from Equal-weight) and DELL to Equal-weight (from Overweight),” said Woodring in his note.

PC stocks have looked weak after a strong 2021 when the industry was supply constrained. Rising interest rates and high inflation are expected to dampen the sales of consumer discretionary goods like PCs. Also, it might lead to a price war in the industry which would negatively impact the profitability of PC companies like HP.

While a section of the market believed that HP stock was undervalued, after the pop some analysts have started to get apprehensive. UBS has downgraded the stock from a buy to neutral and assigned a target price of $40 after the recent spike in HP stock.

“We believe the risk that PC unit growth turns negative as early as the October quarter given supply chain headwinds and macro cross currents following recent checks is increasing,” said UBS analyst David Vogts in his note. He pointed to the stock’s strong price action over the last year and termed the risk-reward as “balanced” at these price levels.

Vogts added, “We downgrade HPQ to Neutral from Buy given the confluence of factors including incremental signs of softness in low-end Consumer PCs following recent checks over the past month along with the likelihood of a slower buyback next year following the expected close of the Plantronics deal in late CY22.”

Wall Street analysts have a consensus buy rating on HP stock. Of the 22 analysts covering the stock, 13 have a buy rating while two rate it as a sell. The remaining seven analysts rate the stock as a hold. Its median target price of $19.50 is a premium of 21% over current prices. The stock’s dividend yield is 2.6% which is above that of the S&P 500.

Is Buffett late to the party?

Many observers have been circumspect about Buffett’s purchase of HP shares. Critics point out that there is no moat in the business and Buffett’s track record hasn’t been very great when it comes to identifying tech companies. Some also believe that Buffett is late to the party as the PC demand boost has died down and the industry is staring at a short-term stagnation.

But then, Buffett does not look at short-term trends. He seems to be betting on the digitization theme with the HP buy. While he might indeed be somewhat late in buying HP stock, the same argument was made when he bought a stake in Apple. The stock has since swelled and Berkshire Hathaway is sitting on billions of dollars of unrealized gains on the investment.

HP stock has come off its recent highs. Long-term investors can start building positions in the stock at these price levels. You can buy HP stock through any of the best online stockbrokers. Alternatively, if you wish to trade derivatives, we also have reviewed a list of derivative brokers you can consider.