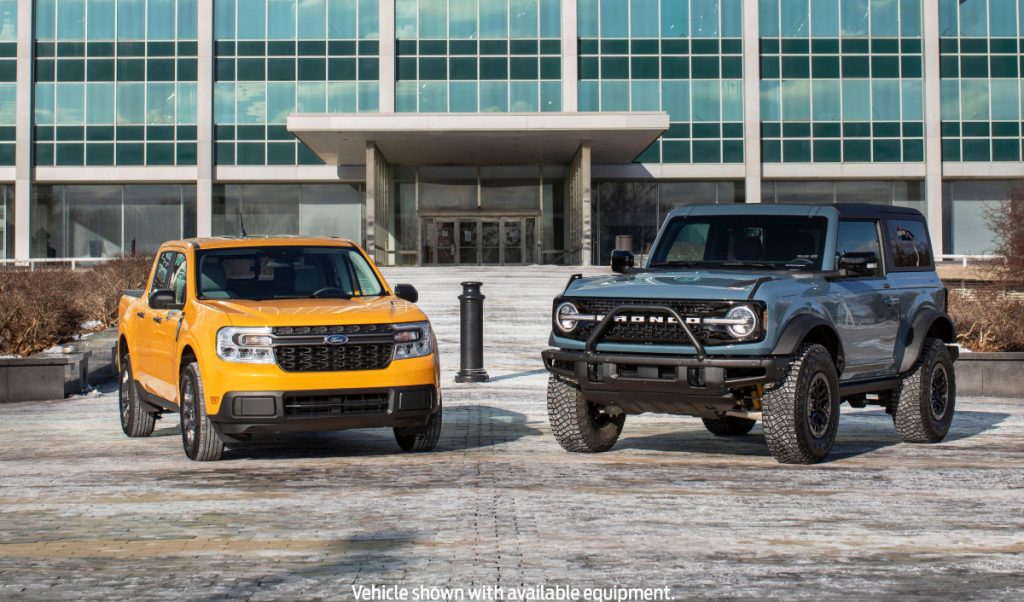 Ford has been transforming its business under its CEO Jim Farley who had joined the company in 2020. In the recent round of transformation, the company has announced that it would create separate business entities to focus on ICE (internal combustion engine) and EVs (electric cars)

While Ford stock looked strong in 2021 and gained 144% in the year, it has looked weak in 2022 and is down 19% so far, underperforming the markets. What’s the forecast for the stock and is it a good buy after the business reorganization?

Commenting on the changes, the company’s Executive Chair Bill Ford said, “This isn’t the first time Ford has reimagined the future and taken our own path.” He added, “We have an extraordinary opportunity to lead this thrilling new era of connected and electric vehicles, give our customers the very best of Ford, and help make a real difference for the health of the planet.”

Meanwhile, in a classical example of “putting your foot where your mouth is” Bill Ford has been loading up on the company’s shares. In an environment where several top executives ranging across Tesla, Amazon, and Microsoft have been selling shares amid the splendid rally in stock markets, Bill Ford has increased his stake in the legacy automaker that his great grandfather founded. He is the biggest stockholder in the company and holds 2.3 million of the common stock.

Ford also announced an increase in its capital outlay towards electric cars. It would spend $50 billion by 2026, which is $20 billion higher than its previous guidance. It now expects to produce 2 million electric cars by 2026 and by the end of this decade it expects every second car that it sells globally to be electric.

The company’s CEO Jim Farley took a swipe at startup EV companies that are commanding humongous valuations despite delivering a handful of cars. He said, “We are going all in, creating separate but complementary businesses that give us start-up speed and unbridled innovation in Ford Model e together with Ford Blue’s industrial know-how, volume, and iconic brands like Bronco, that start-ups can only dream about.”

In the company’s Q4 2020 earnings call, which was the first release under Farley’s leadership, he had said “People are responding to what Ford is doing today, not someday.” To be sure, the valuations of some of the startup EV companies had started to look ludicrous. For instance, Rivian was worth more than $150 billion, which was far ahead of Ford. Similarly, Lucid Motors’ valuation had also surged and looked set to reach $100 billion before the sell-off in growth names halted the rally.

So far, stock markets have been optimistic about Ford’s transformation under Farley and the stock’s price action is a testimony to that. However, some of the analysts are skeptical about the reorganization. 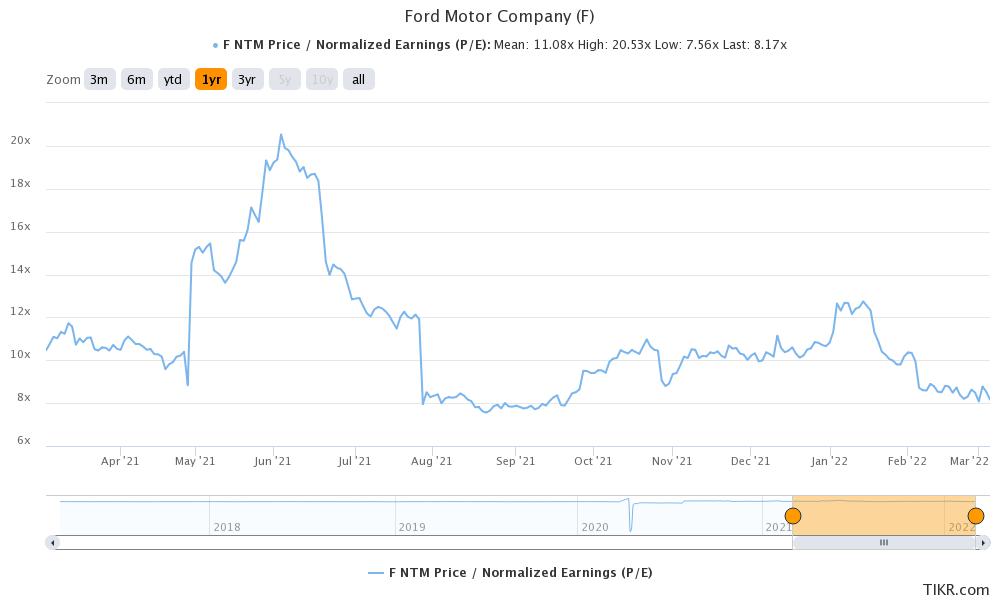 Adam Jonas is bearish on Ford

Morgan Stanley analyst Adam Jonas, who is among the most prominent Tesla bulls, expects Ford to deliver only about 560,000 electric cars by 2026, which would be just over a quarter of what the company is forecasting.

“At this stage we simply do not have confidence in the ability for Ford–or GM for that matter–to secure the materials …in sufficient quantity and quality/efficacy to deliver on an EV number anywhere near this level within four years,” said Jonas in his note.

Notably, in the pure-play EV space, while Jonas is bullish on Tesla and Rivian, he is bearish on Lucid Motors. There has been a terrible sell-off in pure-play EV stocks amid the crash in growth names.

Deutsche Bank analyst Emmanuel Rosner also echoed similar views. He is also not convinced that Ford would be able to reach the 10% EBIT that it is targeting by 2026. He said, “All in, this presents opportunities to expand ICE margins, but we still wonder if it will be enough to reach a 10% margin by 2026 as margin-dilutive EVs take a greater share of total volumes over the coming year.”

Meanwhile, not all analysts are skeptical of Ford’s transformation and EV plans. Credit Suisse analyst Dan Levy that “We are positive on the reorg as we believe it will accelerate Ford’s transition to an EV world.” But he cautioned, “We believe there are a number of questions that will need to be addressed, and which will determine whether the transition is truly successful.”

Would other automakers also announce a similar structure?

There is a general belief among investors that the markets are not appreciating the EV business of legacy automakers. Startup EV companies are commanding a valuation that is similar to established automakers who are not only profitable but also deliver much more vehicles.

Farley minced no words and said in the conference call that the company took the decision as “our legacy organization has been holding us back.”

Ford’s transformation might be a template for other legacy automakers who might also look at such measures to create shareholder value. However, General Motors has no immediate plans to change its business structure for now. It said, “The EV organization we began building back in 2019 is the reason we are able to scale our all-electric business to 2 million units of global capacity by the end of 2025.”

General Motors became the first Detroit automaker to commit to a zero-emission future and said that by 2035 it would only sell zero-emission cars.

Should you buy Ford stock?

Ford looks like a good stock to buy especially after the massive fall from the peaks. The company has also initiated a dividend and the yield of 2.4% is better than the S&P 500’s yield. The company’s EV models are getting a good response from buyers and the new business structure would help it better align the synergies towards the high growing EV business.