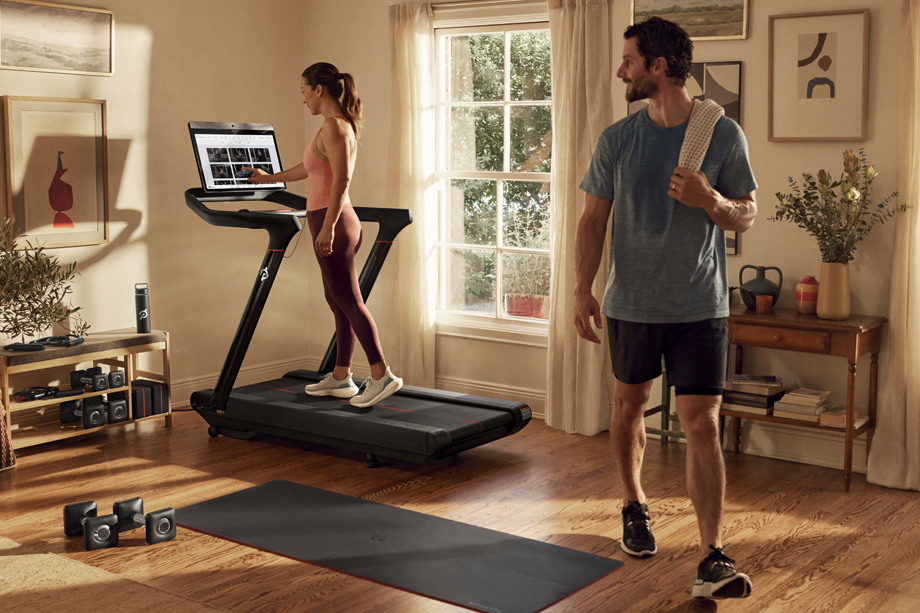 Peloton (PTON) was among the worst-performing stocks of 2021 as stay-at-home winners came under pressure. 2022 has been no better for the stock and is it still underperforming the markets after having rebounded from its lows.

Peloton stock soared in 2020 along with other stay-at-home companies. However, just like fellow pandemic winners like Zoom Video Communications and Chegg, Peloton is also witnessing a severe growth slowdown. What’s the forecast for Peloton stock and how do analysts see the stock?

Peloton reported worse than expected earnings earlier this month. It reported revenues of $964.3 billion in the fiscal third quarter of 2022 which was 24% lower than the corresponding quarter last year and also missed analysts’ estimate of $972.9 million.

While its connected fitness products revenues fell 25%, the subscription revenues increased 10% to around $370 million. The company has had to lower product prices amid sagging demand. It has instead been moving to a FaaS (fitness as a service model) and offering the bikes on a monthly subscription.

PTON reported a per-share loss of $2.27 which was far ahead of the $0.83 that analysts were expecting. What was more concerning was that the company posted negative free cash flows of almost $750 million in the quarter.

Commenting on the negative free cash flows, the company said in the shareholder letter, “Primary drivers of our underperformance were higher inventory payments, softer than anticipated demand (both Peloton and Precor) as well as higher detention & demurrage, shipping and logistics, and storage costs.”

If the earnings miss wasn’t bad enough, Peloton also spooked markets with its guidance. It expects to end the next quarter with connected fitness subscribers of 2.98 million which would be only about 1% higher than the third quarter. It expects to post revenues between $675-$700 million which would mean a YoY drop of 29% at the midpoint. The guidance was far below the $822 million that analysts were expecting prior to the earnings release. PTON meanwhile expects its adjusted EBITDA loss to be between $115-$120 million, which is narrower than the $194 million that it posted in the third quarter. 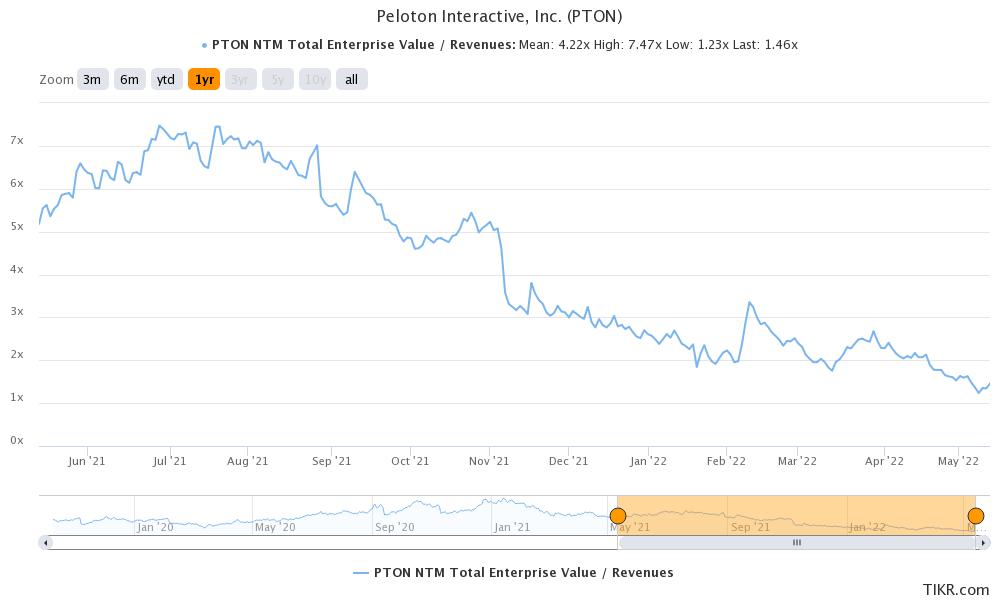 Amid the troubles at Peloton, the company’s founder and CEO John Foley resigned and former Netflix CFO Barry McCarthy took over the baton. Under his stewardship, the company has been working towards a turnaround.

The company started the quarter’s shareholder letter with a warning that turnarounds are not easy. It said “Turnarounds are hard work. It’s intellectually challenging, emotionally draining, physically exhausting, and all consuming. It’s a full-contact sport.”

Peloton’s cash balance has been dwindling amid the massive cash burn. The company has however set itself a target of becoming free cash flow positive in the next fiscal year. It listed several factors which it says would help in achieving the goal. Firstly, it expects to grow the business and improve the margins which would positively impact the cash flows.

Also, it expects the capex to fall in the fiscal year 2023 which would lower the cash outgo. The company is also looking to sell the land it bought in Ohio for the manufacturing plant. Finally, it expects inventory release to add to its cash flows in the next fiscal year.

In 2021, Peloton acquired fitness-equipment company Precor for $420 million. The Precor acquisition would help Precor gain access to Precor’s manufacturing facilities and boost its production capabilities. “The acquisition adds 625,000 square feet of U.S. manufacturing capacity with in-house tooling and fabrication, product development, and quality assurance capabilities in Whitsett, North Carolina, and Woodinville, Washington,” Peloton had then said in its release.

During the fiscal third-quarter earnings call, McCarthy said, “It bolsters our go-to-market strategy in commercial, which, along with corporate wellness, is an important area of growth for us in our core business.”

JMP Securities recently upgraded Peloton stock from market perform to outperform and assigned a target price of $25. JMP analyst Andrew Boone said in his note, “Given our view that Peloton’s Connected Fitness workout experience is best in class and that Peloton can continue to take share from gyms … we are looking through current revenue visibility issues and upgrading shares.”

He added, “We believe growth expectations have now been sufficiently reduced and we note our 2023 revenue estimate is roughly unchanged.”

Citi analyst Ron Josey also finds Peloton stock attractive from a long-term perspective. While he admitted that the company posted a “fat” negative free cash flow in the quarter, Josey added, “what Peloton is doing overall in terms of innovating and really defining the call it connected fitness market, and merging both the bike or the hardware with the experience, that’s something that not many others are doing at that level and scale. And so, in our view, there’s a lot of value to what Peloton is doing.”

Aneesha Sherman, AllianceBernstein’s vice president of apparel and specialty retail said that the company has a cash buffer now after raising $750 million in debt. She said, “With the incremental $750 million that they raised via debt, their balance sheet is certainly shored up so that they can continue doing what they’re doing.”

Sherman added, “And in terms of acquisitions from other companies, I think there’s a slew that are out there, and you can imagine who they are. I think we’ve spoken about them in the past, some of the largest consumer device manufacturers out there and then some.”

You can buy Peloton stock through any of the reputed online stockbrokers. Alternatively, if you wish to trade derivatives, we also have reviewed a list of derivative brokers you can consider.