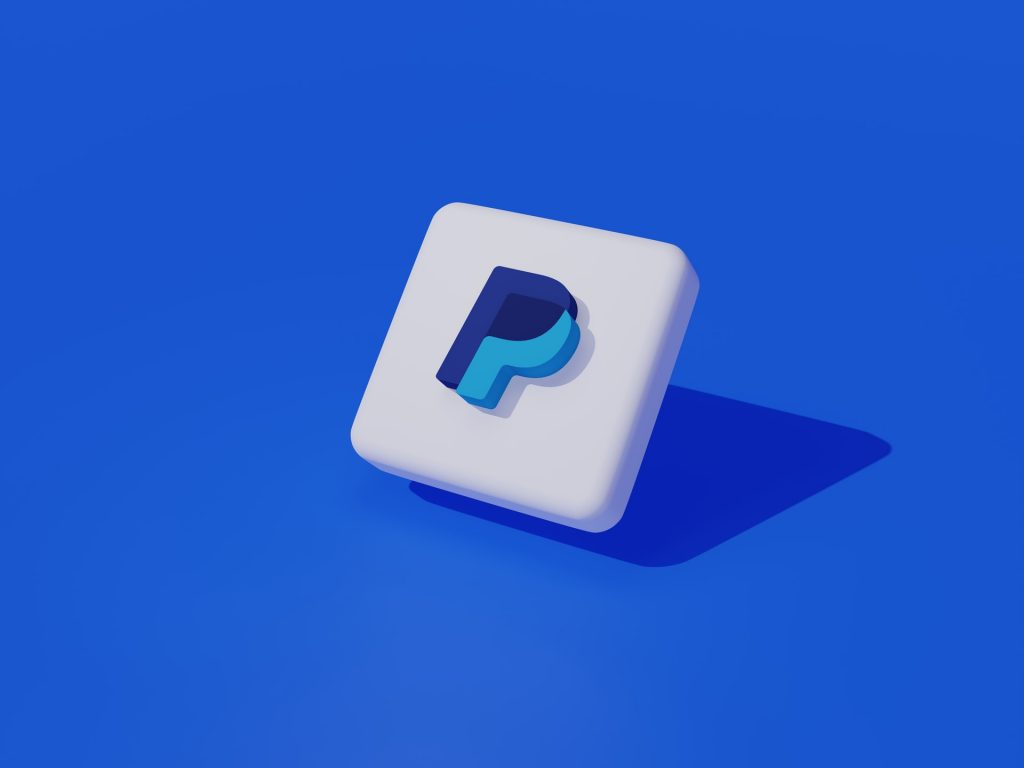 2022 hasn’t been a good year for growth stocks, especially in the fintech space. PayPal stock hit a multi-month low of $92.25 earlier this year. The stock has since rebounded from the lows but is still down 38% for the year.

The drawdown from the 52-week highs looks even scary and the stock has lost 62% of its market cap from its 2021 peaks. It is not the only fintech that trades at a fraction of its 2021 highs. Other names like SoFi, Affirm, Coinbase, and Block are also down considerably from their peaks. What’s the forecast for PayPal stock and how do analysts view the company now?

Why has PayPal stock been falling?

Several macro, as well as company-specific factors, have led to the sell-off in PayPal stock. Firstly, there has been a terrible rout in growth companies. As the Fed embarks on an aggressive monetary policy tightening with as many as seven rate hikes outlined for 2022, growth stocks have been under pressure.

However, several company-specific factors have also been at play. PayPal lost its exclusive contract with eBay. The company’s most recent earnings release also spooked investors. PayPal reported revenues of $6.9 billion, which was 13% higher than the corresponding quarter last year on a currency-neutral basis. The company’s revenues in the quarter were slightly ahead of estimates. It reported total payment volumes of $339.5 billion in the quarter, a YoY rise of 23%. In the full year 2021, its total payments volumes increased 33% to $1.25 billion.

It reported an adjusted EPS of $1.11 which was slightly below what analysts were expecting. However, the company’s guidance spooked investors.

PayPal said that it expects its revenues to rise between 15-17% in 2022, which was below what analysts were expecting and what the company had projected in 2021. Also, the growth is much slower than what it reported over the last couple of years. Markets have been worried about a sales slowdown for tech companies, and PayPal’s earnings were reflective of a broader slowdown in the pandemic winners.

PayPal added 9.8 million NNAs (Net New Active Accounts) in the fourth quarter, which includes 3.2 million from the Paidy acquisition. In 2022, it expects its total payments volumes to reach $1.5 trillion and expects to add between 15-20 million NNAs in the year. In the full year, it expects to post an adjusted EPS of $4.60-$4.75.

Analysts slashed their target prices on the stock after the tepid guidance. However, Goldman Sachs is among those brokerages which believe that the stock offers good value at these prices. 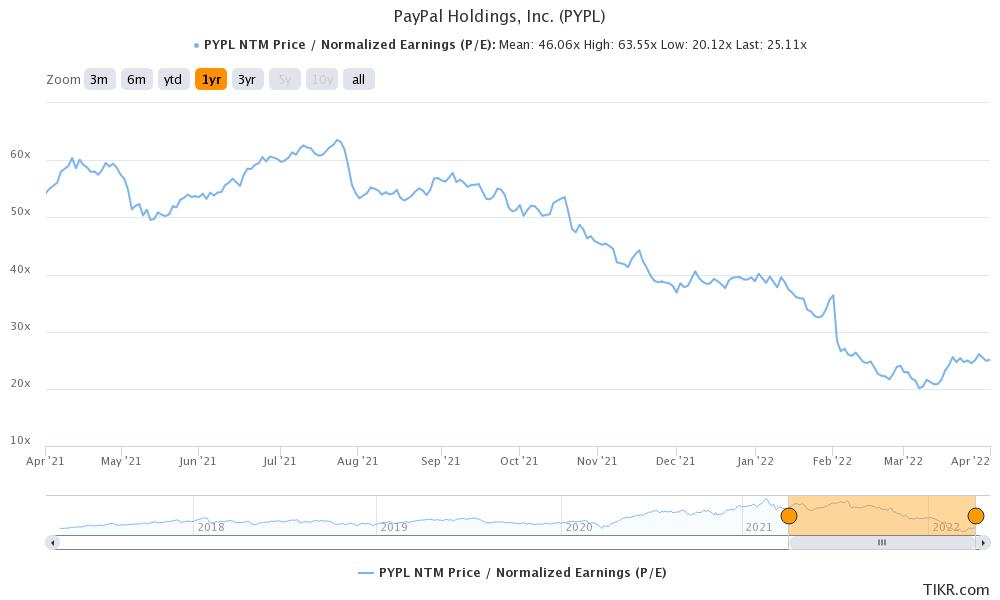 Goldman Sachs analyst Michael Ng has initiated coverage on PayPal stock with a buy rating and $144 target price. “We expect PYPL to return to EPS [earning per share] growth in excess of 20% beyond 2022, which could drive a re-rating of its valuation multiple,” said Goldman Sachs in the note. Ng added, “We expect this to be driven by high-teens revenue growth beyond 2022 and the corresponding operating leverage on its non-volume related opex.”

After PayPal’s earnings release, Canaccord Genuity Capital Markets lowered its target price for the stock by $100 to $215 while maintaining its buy rating.

“While the pace of growth in net new accounts is expected to moderate in 2022, we are seeing a steady increase in user engagement metrics and expect to see more marketing behind driving engagement in 2022,” Canaccord said in its note. The brokerage added, “And already PYPL has shown that it remains nimble despite its size in exploiting rapidly emerging opportunities: scaling an impressive Buy Now Pay Later (BNPL) offering and launch of equity trading.”

Overall, of the 49 analysts covering the stock, 37 have a buy rating while 11 have a hold rating. One analyst has a sell rating. The median target price of $185 is a 58% premium over current prices.

After the crash, PayPal’s valuations have also come down and it trades at an NTM (next-12 months) PE multiple of 25.1x which looks reasonable.

How to buy PayPal stock?

You can invest in PayPal stock through any of the reputed online stockbrokers. Alternatively, if you wish to trade derivatives, we also have reviewed a list of derivative brokers you can consider.

An alternative approach to investing in fintech stocks could be to invest in ETFs that invest in fintech companies. By investing in an ETF, one gets returns that are linked to the underlying index after accounting for the fees and other transaction costs. There is also a guide on how to trade in ETFs.