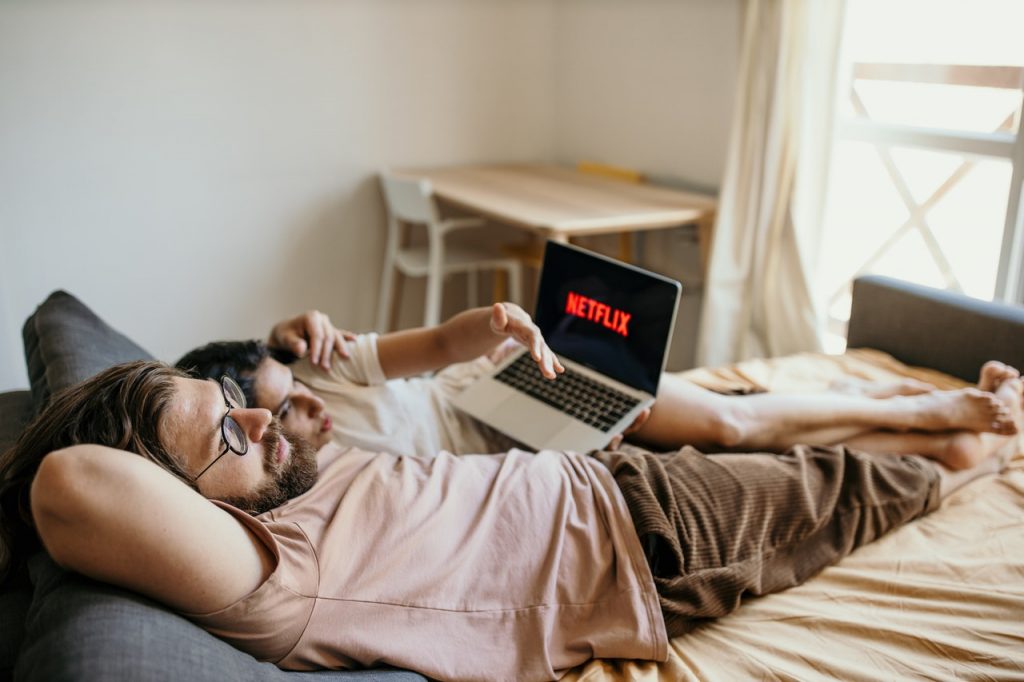 With a YTD loss of over 40%, Netflix is the worst performing FAANG stock of 2022. Facebook is not far behind and is down just about 39%. The two stocks are underperforming the broader markets as well as the FAANG peers.

Netflix was the second-worst performing FAANG stock in 2021 also where it gained 11% which was even lower than the S&P 500’s 27% returns. What’s the forecast for NFLX stock and how do analysts view the stock after the massive fall?

Password sharing has been a big issue for Netflix and in the past also the company has said that it is looking at ways to address the issue. As a pilot move, the company would start charging an extra amount to users who share the password outside their households. The company would test the option in Chile, Peru, and Costa Rica to begin with but might extend it to other geographies also.

Commenting on the move, Chengyi Long, Netflix’s director of product innovation said “While these [household plans] have been hugely popular, they have also created some confusion about when and how Netflix can be shared.” Long added, “As a result, accounts are being shared between households—impacting our ability to invest in great new TV and films for our members.”

Netflix is among those companies that benefited from the COVID-19 lockdowns. The company saw a surge in subscriptions in the first half of 2020. However, thereafter there have been ample signs that the growth boost was not sustainable.

The company expects to add 2.5 million subscribers in the first quarter, which was way below what analysts were expecting. To make things worse, it said that it does not expect its margins to expand in 2022. Amid the increasing competition in streaming, NFLX has had to increase the investment towards new content, which is taking a toll on the margins.

In the past, Netflix has denied competitive pressure. On the contrary, it said that more players entering the industry were a sign that the industry holds long-term promise. While the company continues to be bullish on the long-term outlook for streaming, it alluded to increasing competition.

It said, “Consumers have always had many choices when it comes to their entertainment time – competition that has only intensified over the last 24 months as entertainment companies all around the world develop their own streaming offering.” NFLX added, “While this added competition may be affecting our marginal growth some, we continue to grow in every country and region in which these new streaming alternatives have launched.”

Meanwhile, Netflix’s subscription plans are costlier as compared to most peers. It also raised the prices in the US earlier this year. However, like fellow streaming companies, it has been lowering prices in emerging markets like India in order to attract more customers. 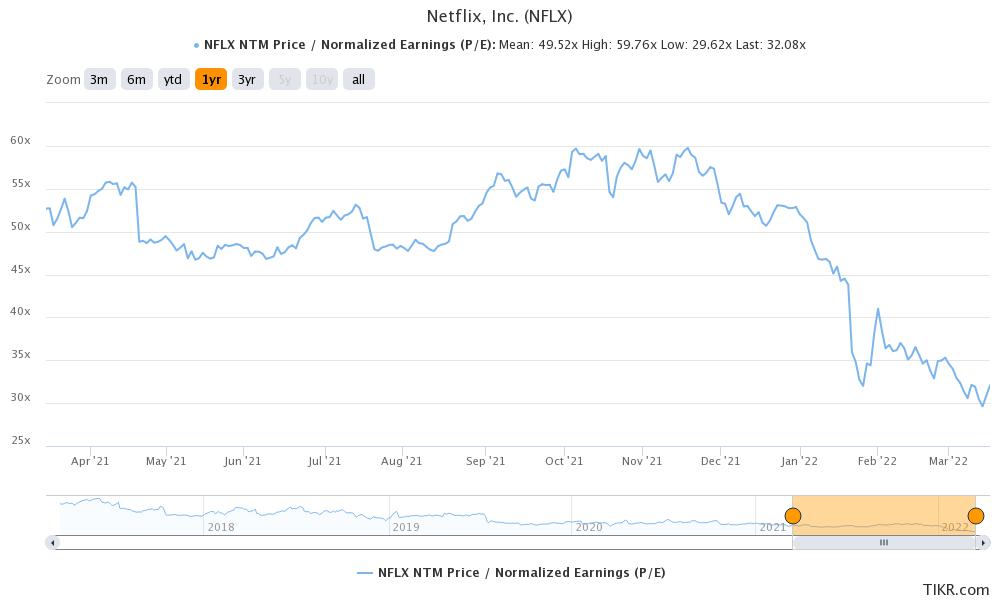 Wall Street analysts are mixed on Netflix stock. Today, Evercore ISI reiterated the stock as inline. It said, “If Content is King, Netflix Wears the Crown: This is why we believe Netflix remains a Top choice in any household’s Streaming Bundle – among the power Streamers that watch Netflix, Disney+ AND Amazon Prime Video, Netflix continues to lead in content quality, with increasing ratings for the 4th quarter in a row, while Disney+ has declined for the 4th quarter in a row.”

However, yesterday, Needham reiterated the stock as underperform and said that the company might need to add news and sports on its platform to better compete with other streaming companies. Notably, last year, Netflix had announced that it would add video games on its platform to increase the value proposition of its services.

Amid all the pessimism, JPMorgan reiterated its bullish call on NFLX earlier this week. It said, “Following a stronger-than-expected start to 1Q, data has slowed in recent weeks, but our analysis of Apptopia tracking through early March still suggests NFLX is running ahead of plan. If NFLX were to conclude 1Q at its recent pace, we believe Net Adds could be 4M+, down from the 5M+ implied by our regression in mid-February but above the 2.5M guide.”

Should you buy Netflix stock?

Markets have repriced Netflix stock for slower growth and a rerating looks unlikely in the short term, especially amid the rising interest rates.

However, over the medium to long term, Netflix should see good growth. The company has among the highest average plan prices and it has demonstrated its pricing power with the recent price hikes in the US. Also, gaming could be the next key growth driver for the company.

You can trade in Netflix stock through any of the reputed online stockbrokers. Alternatively, if you wish to trade derivatives, we also have reviewed a list of derivative brokers you can consider.