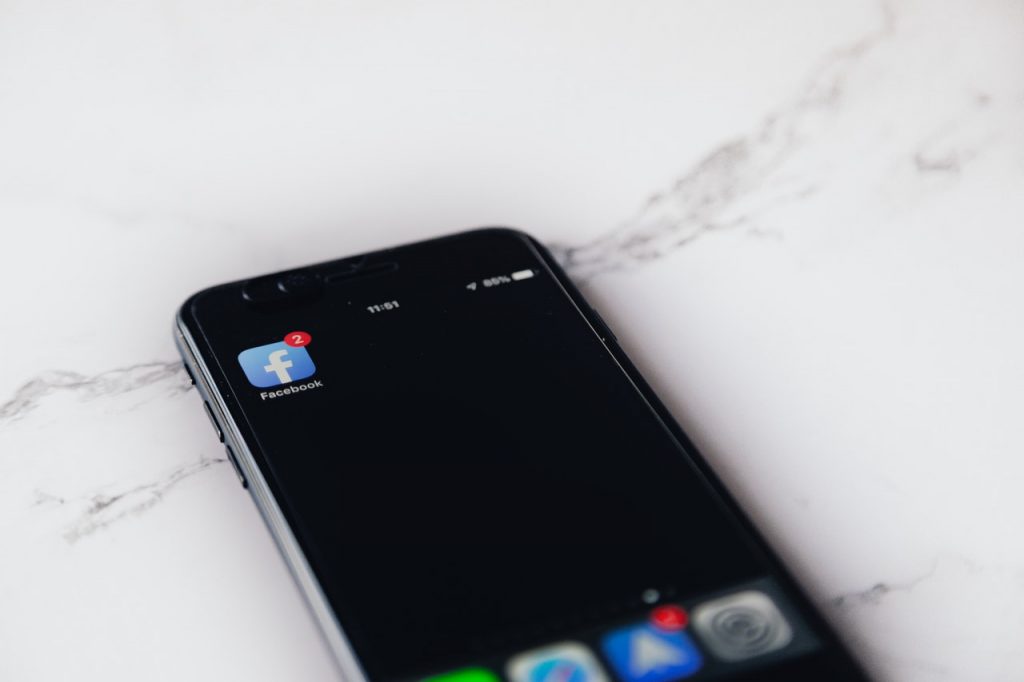 We are now into the first-quarter earnings season. Meta Platforms, which was formerly known as Facebook, would release its earnings next week. The stock had slumped after its Q4 2021 earnings and some observers are apprehensive about the stock heading into the earnings.

For FAANG investors, the first-quarter earnings season has begun on a dismal note, just like the previous quarter. Streaming giant Netflix was the first FAANG stock to report earnings and reported a fall in subscribers. It was the first time in over a decade that Netflix lost subscribers and markets punished the stock badly. Netflix lost over $50 billion in market cap in a single day and even Bill Ackman exited his position. With Meta Platforms set to release its earnings soon, here’s how Wall Street sees the stock.

The slump in Meta Platforms has continued and it hit a new 52-week low yesterday. Analysts expect the company to report revenues of $28.3 billion in the first quarter, a YoY rise of 7.9%. The revenue growth has sagged after the strong double-digit returns in the previous couple of years. The high base year effect in 2021 is not helping matters either for the Facebook parent.

Meta Platforms is expected to report an adjusted EPS of $2.52 in the quarter, a YoY fall of 23.8%. The company’s earnings are expected to fall in the next two quarters as well. To be sure, FB had forewarned about the slump in earnings during the Q4 2021 earnings call.

For the first quarter of 2022, Meta Platforms expects its revenues between $27-$29 billion which were below the $30.1 billion that analysts were expecting when the guidance was provided. It talked about headwinds in both impressions and price growth amid high inflation and supply chain issues. “On the impressions side, we expect continued headwinds from both increased competition for people’s time and a shift of engagement within our apps towards video surfaces like Reels, which monetize at lower rates than Feed and Stories,” said the company in its release.

Meta Platforms expects Apple’s iPhone privacy rules, which it has been critical of, to dent its 2022 revenues to the tune of $10 billion. According to Meta Platforms CFO Dave Wehner “We’re just estimating what we think is the overall impact of the cumulative iOS changes to where the 2022 revenue forecast is.” Wehner added, “If you aggregate the changes that we’re seeing on iOS, that’s the order of magnitude. We can’t be precise on this. It’s an estimate.”

Goldman Sachs has issued a bullish note on Meta Platforms stock and believes that the company along with Apple are two of the emerging players in the AR and VR space. It said, “Meta is already shipping products and has provided very detailed indications of its aspirations in this area while Apple has not disclosed its plans.” Notably, some analysts expect Apple to soon reveal its AR/VR headsets which would enhance its target market at a time when iPhones sales have shown signs of some slowdown.

Goldman Sachs has a target price of $355 on FB stock which is higher than the median target price. The brokerage is not alone in forecasting a massive upside for Meta Platform stock. Mohnish Pabrai believes that the stock could easily double over the next two to three years. Pabrai hasn’t even accounted for any contribution from the company’s metaverse business. 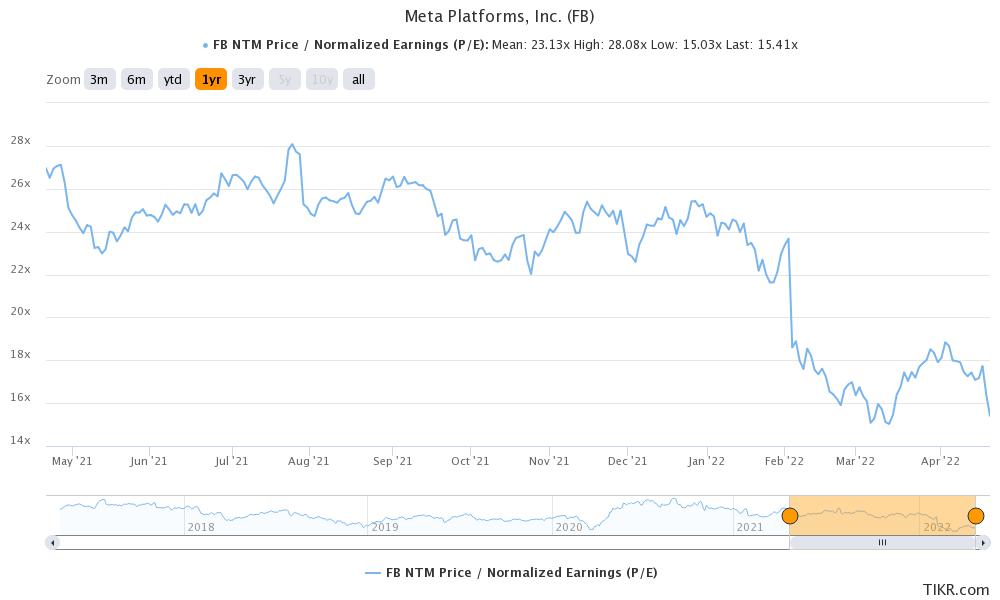 Meta Platforms sees the metaverse as a key long-term driver. It also changed the company’s name from Facebook to Meta Platforms to reflect the strategic priorities. The company started reporting the separate financials for its Reality Labs, which is building the metaverse. Reality Labs operation lost $10.2 billion in 2021 which is not surprising as the business is in the investment phase.

Earlier this month, UBS also raised its target price on Meta Platforms from $280 to $300 and said that the risks are overblown. “While near-term ad checks continue to be mixed, conversations debunk some of the biggest fears (Android privacy headwinds and Apple fingerprinting crackdowns). In terms of catalysts, we think any improvement in engagement data and/or commentary to this effect on the 1Q call could drive shares higher,” said UBS in its note.

Evercore’s head of internet research, Mark Mahaney believes that the headwinds are priced in Meta Platforms stock and there is a “highly attractive reward-risk framework for investors with a 9-12 month outlook.”

Overall, Wall Street is bullish on FB stock and it has a consensus buy rating. Of the 57 analysts covering the stock, 39 have a buy rating while 17 have a hold rating. One analyst rates FB stock as a sell. Its median target price of $300 is a 60% upside over current prices.

FB stock is trading at an NTM (next-12 months) PE multiple of 15.4x which is not only below FAANG peers but also than the S&P 500. To be sure, there are genuine concerns over the company including privacy issues, competition from TikTok, and uncertainty over the metaverse business. However, it has an undeniable lead in the social media industry and looks quite attractive at these prices. Short-term volatility notwithstanding, the company should deliver good returns in the medium to long term.

How to buy Meta Platforms stock

If you can be patient, FB looks like an attractive buy at these price levels. You can buy Meta Platforms stock through any of the reputed online stockbrokers. Alternatively, if you wish to trade derivatives, we also have reviewed a list of derivative brokers you can consider.