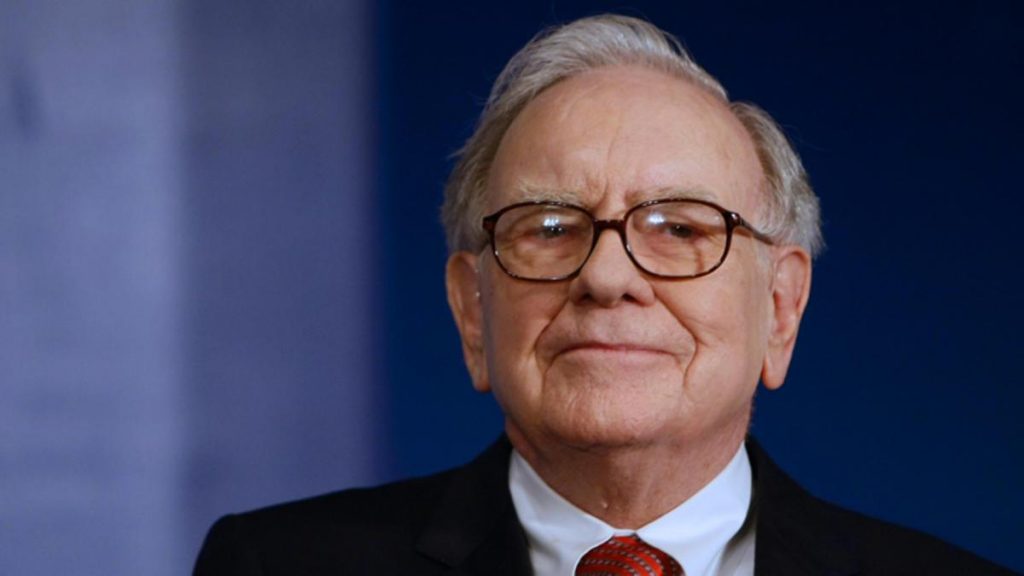 More than the annual earnings, Berkshire Hathaway’s annual report is awaited for Buffett’s annual letter that over the years has offered valuable insights into his investment philosophy. As a general practice, Berkshire tries to release all reports that could have a market-moving impact on Saturday mornings so that the markets have ample time to digest the reports.

Notably, Buffett prefers and also advises investors to look at operating earnings instead of the GAAP earnings as they are distorted due to the inclusion of gains and losses on the stock portfolio. Given the massive equity portfolio, Berkshire has billions of dollars of either realized gains or losses on the equity portfolio. Buffett laments the fact that the company has to report these in the income.

In all the four quarters of 2021, Buffett was a net seller of stocks, which basically means that Berkshire Hathaway sold more shares than it bought. Buffett lamented the lack of quality buying opportunities in the markets. In his annual letter, Buffett said, “There are three ways that we can increase the value of your investment. The first is always front and center in our minds: Increase the long-term earning power of Berkshire’s controlled businesses through internal growth or by making acquisitions.”

He added, “Today, internal opportunities deliver far better returns than acquisitions. The size of those opportunities, however, is small compared to Berkshire’s resources. Our second choice is to buy non-controlling part-interests in the many good or great businesses that are publicly traded. From time to time, such possibilities are both numerous and blatantly attractive.” 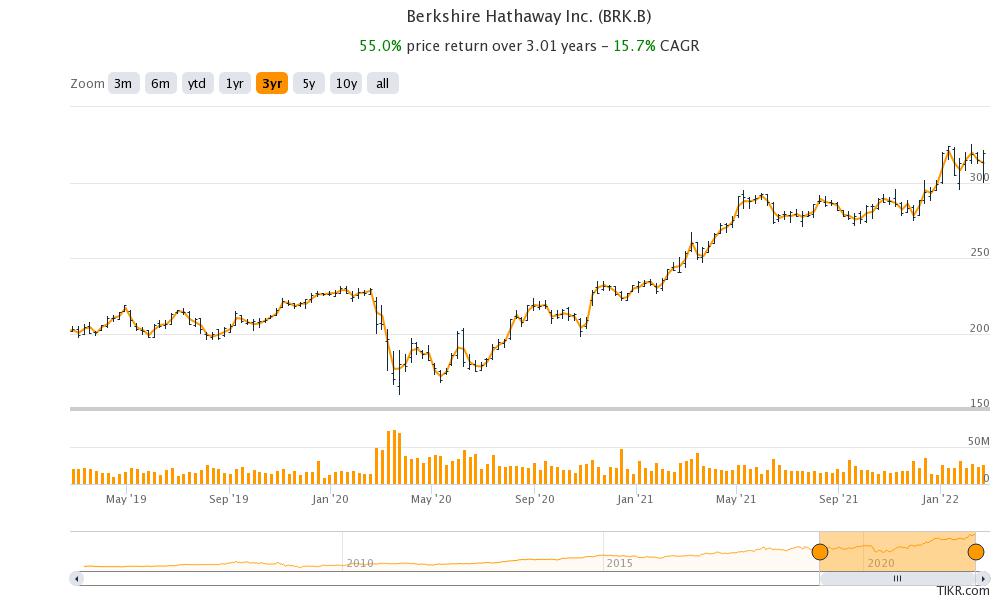 In the absence of other oppurtunities, Buffett has resorted to aggressive buybacks. In the fourth quarter of 2021, Berkshire repurchased $6.9 billion worth of shares. While it was lower than the $7.6 billion that the company did in the third quarter, it still pushed 2021 buybacks to a record high of $27 billion as compared to 2020 repurchases of $24.7 billion.

In the past, Buffett has been frugal with the buybacks even as he talked about a hypothetical $100 billion buyback in 2019. Previously, the company had a quantitative buyback policy and brought back the shares when they were trading at less than 120% of the book value.

However, in 2018, the company changed its buyback policy to a qualitative one that gave Buffett and vice chairman Charlie Munger more leeway in making buybacks.

However, despite the repurchases, Berkshire Hathaway still holds $146.7 billion as cash and cash equivalents, not much different from the record $149.2 billion at the end of the third quarter.

Buffett on the cash pile

Commenting on the cash pile, which is mostly parked in US government treasuries, Buffett said “After my initial plunge, I always kept at least 80% of my net worth in equities. My favored status throughout that period was 100% – and still is.” He added, “Berkshire’s current 80%-or-so position in businesses is a consequence of my failure to find entire companies or small portions thereof (that is, marketable stocks) which meet our criteria for long-term holding. Charlie and I have endured similar cash-heavy positions from time to time in the past. These periods are never pleasant; they are also never permanent. And, fortunately, we have had a mildly attractive alternative during 2020 and 2021 for deploying capital.”

Berkshire Hathaway is an infrastructure giant

Buffett also said that while many see Berkshire as a financial company, it is an infrastructure giant. The company held $158 billion worth of property plant and equipment on its balance sheet at the end of 2021, which is the highest among all US companies. He added, “That number increased last year and will continue to increase. Berkshire always will be building.”

Buffett had a carrier advice

Buffett also had advice for those looking to make a carrier. He said, I have urged that they seek employment in (1) the field and (2) with the kind of people they would select, if they had no need for money. Economic realities, I acknowledge, may interfere with that kind of search. Even so, I urge the students never to give up the quest, for when they find that sort of job, they will no longer be “working.”

Berkshire Hathaway stock underperformed the index by 20.1% in 2019 and 16% in 2020. The returns for S&P 500 also include dividends. Berkshire does not pay a dividend even as the company collects billions of dollars in dividends every year. The stock outperformed the index marginally in 2021 and hit an all-time high earlier this year.

Buffett said that Berkshire Hathaway consists of “four giants.” He said, “Leading this list is our cluster of insurers. Berkshire effectively owns 100% of this group, whose massive float value we earlier described.”

Buffett added, “Apple – our runner-up Giant as measured by its yearend market value – is a different sort of holding. … It’s important to understand that only dividends from Apple are counted in the GAAP earnings Berkshire reports – and last year, Apple paid us $785 million of those. Yet our “share” of Apple’s earnings amounted to a staggering $5.6 billion.”

Berkshire Hathaway is the second-largest stockholder of Apple and owns 5.55% of the company, which was up from 5.39% at the end of 2020. The ownership has gone up despite Buffett buying any more stocks, thanks to Apple’s buybacks.

Warren Buffett’s massive repurchase of Berkshire Hathaway signals his faith in the company’s valuation. After the underperformance in 2019 and 2020, Berkshire Hathaway stock outperformed the S&P 500 in 2021 and the trend might continue in the medium term, especially amid the expected increase in interest rates.