What is Shorting in Forex?

If you are new to forex trading, you will need to understand what shorting is and how to open and close a short position. Find out the answer to all these questions in our guide below. 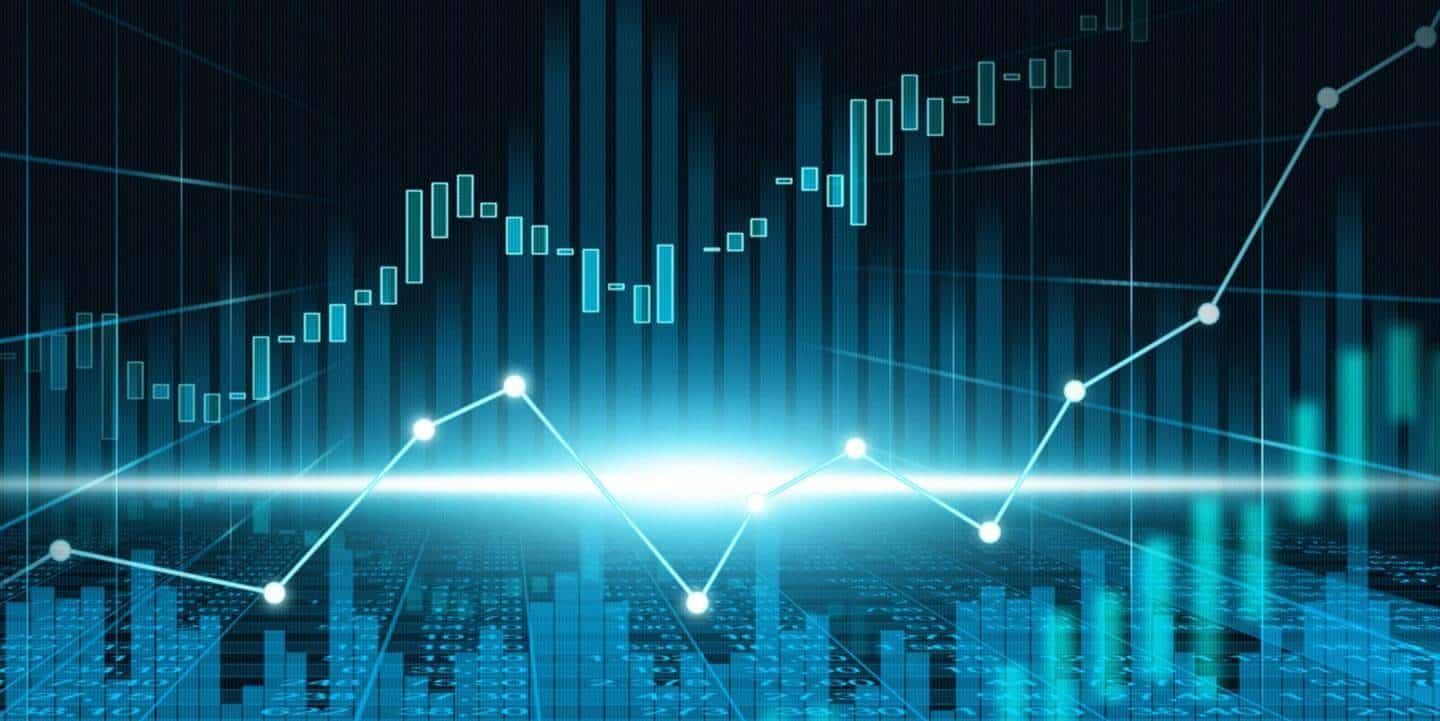 New to forex trading? Then you have probably heard about some of the most commonly used terms. Perhaps someone mentioned that they will be shorting the USD/JPY soon or going long. Before you start practicing different trading strategies, identifying trading patterns and various risk management techniques, you need to understand what shorting is and what makes it important for retail forex traders.

Here we will define shorting, explain why it is different in forex compared to traditional stock investing, show you how to open a short position and illustrate with examples some ideal opportunities for shorting in forex.

In the simplest of explanations, shorting is the practice of selling an asset that you don’t own with the perception that prices are likely to decline in the foreseeable future. In the stock market, high net worth investors have the privilege to practice short selling because of their massive account balances.

Ideally, if a short seller perceives that the stock price of a particular company will fall in the foreseeable future, they can sell shares of the stock, commit to buying back in the future and return them to the broker. The broker holds the investor’s funds equivalent to the prevailing market value of the shares sold until the investor buys back the shares. This makes it very difficult for small retail investors to practice short selling.

However, in the forex market, things are a little different. Anyone including retail traders with account balances as low as $500 can easily short the market. When traders trade short a given currency pair, they believe that the base currency, the currency appearing first in the pair, will weaken relative to the counter (quote) currency.

We have discussed this briefly in the section above. But for a shorting opportunity to occur in a currency pair, one of the three things listed below must happen.

All these scenarios will trigger a downward movement in the currency pair thereby creating a shorting opportunity for the bears to pounce.

How to short-sell a currency pair

Unlike in the stock market where a trader is required to meet high account margins before placing a short order, things are simple in forex. All that is required is to place a sell order on the trading platform. The figure below shows that a trader can choose between a buy order and a sell order via a simple selection.

Traders can then proceed to adjust their take profit and stop loss limits on the lower section of the web trader platform. The minimum lot size is set at 1000 units of the currency pair, which is basically a micro-lot, in forex terms.

Some trading platforms might differ from the one used in this example. There are some that do not provide the take profit or stop loss options outrightly as demonstrated here. This can depend on the type of the broker and the account type of the trader.

Other brokerage platforms also allow traders to open and close positions within the chart, in what is called on-the chart trading.

At this point, the assumption is that you have learned the basics of forex trading and now you are ready to move to currency patterns and strategies. At the beginning of this article, we mentioned three key scenarios that create shorting opportunities. However, we did not discuss how those scenarios come about, the forces behind them.

In forex trading, there are two main forces that determine the up-and-down movement of currency pairs. They are technical forces and fundamental forces.

Practical examples of shorting in the forex market

In our example, we will use the EUR/USD currency pair. The pair has plunged recently due to the impact of the coronavirus outbreak. The greenback has strengthened significantly amid risk-off trading in the market. Investors see the US dollar as a safe-haven currency, which makes it more valuable during times of financial crises.

Shorting the EUR/USD in a bear market

From the illustration in the chart above, the EUR/USD currency pair appears to have completed a consolidative triangle pattern formation, which resulted in a bearish breakout. To take advantage of the shorting opportunity, traders will need to wait for the first wave of an attempt to recover to fail.

Since the currency pair is already in a bear market, on the way down after pulling back off the rebound, open a short position in the EUR/USD currency pair in the mid-section of the immediate support and the immediate resistance at around 1.0861 with the expectation that a sequence of lower lows and lower highs will continue for the foreseeable future.

This move assumes that the bear market trend will continue given the supporting fundamental data. Wait until the pair bottoms at 1.0736, a position roughly twice the distance between your starting position and your stop loss at 1.0933 to close your position. You can close your position at 1.0761, which results in about 100 pips in profit.

Again, the situation can change abruptly if supporting economic data trickles through in favor of the base currency. So, be flexible and vigilant of any economic data and geopolitical events that could shake the market in the short-term.

Shorting the USD/JPY in a bull market

We can also practice shorting in a bull market. This is done by targeting pullbacks in the bull-run. In our example, we are using the USD/JPY currency pair, which appears to be trading within an ascending channel. This indicates a bullish bias in the market sentiment.

Here, we can open a short position by targeting the currency pair’s completion of Elliot’s 1,2,3,4,5 impulse wave. After the wave bounces off the trendline resistance at around 108.527, 100 pips down, we can find a key resistance zone at around 107.550. Once this level is breached on the way down, we can place a sell order just below, at 107.548.

The target closing position can be found at 105.686 at the edge of the trendline support, which represents about 214 pips worth of profits. Again, keep tabs on the fundamental side of the market to ensure that the pattern is not disrupted.

In summary, short-selling in forex provides retail traders with an opportunity to make money even when stock markets are plummeting. While forex is the main attraction to online trading, traders now have an opportunity to short stock CFDs, commodities, cryptocurrencies and indices listed on forex brokerage platforms.

A single geopolitical or economic event can shake the market significantly altering the initial trend. This is why some traders opt to stay off the market when they expect a flurry of market-related events to take place.

Visit Now
75% of retail investors lose money when trading CFDs with this provider.

ABCDEFGHIJKLMNOPQRSTUVWXYZ#
A
Auto Trading
B
Binary Options
Bitcoin Trading
Bond Trading
C
Cfd Trading
Commodity Trading
Cryptocurrency Trading
D
Day Trading
F
Forex Trading
Forex Trading Apps
Forex Trading Signals
G
Gold Trading
M
Municipal Bond Trading
O
Oil Trading
S
Social Trading
Stock Trading
Stock Trading Apps
T
Trading Platforms
All trading carries risk. Views expressed are those of the writers only. Past performance is no guarantee of future results. The opinions expressed in this Site do not constitute investment advice and independent financial advice should be sought where appropriate. This website is free for you to use but we may receive commission from the companies we feature on this site.