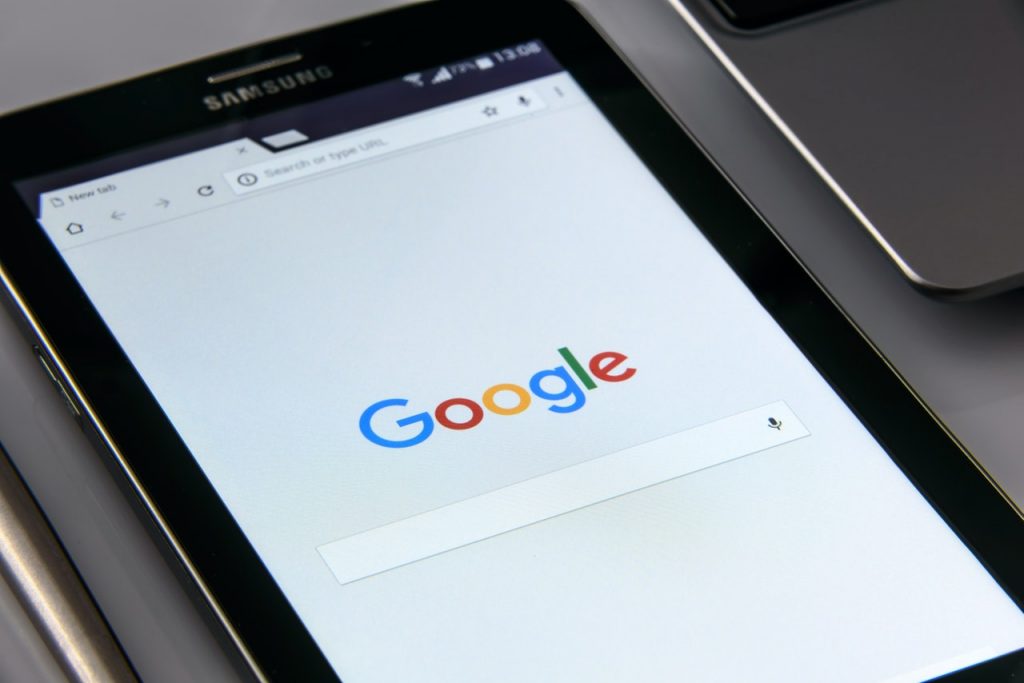 Alphabet stock is trading higher in today’s price action after the company reported stellar earnings for the fourth quarter of 2021 and also announced a 20-for-1 stock split. Should you buy the stock?

Alphabet was the best performing FAANG stock in 2021 by a fairly wide margin. However, it has been under pressure in 2022 amid the general sell-off in tech stocks. Alphabet is the third FAANG name to release its earnings for the last quarter.

So far, it has been a mixed bag for FAANG stocks this earnings season. Netflix, which was the first FAANG stock to release its earnings plunged following the release after it gave dismal guidance for the first quarter. The company admitted to rising competition in the streaming industry and has been finding it hard to add new subscribers despite spending aggressively on new content. Apart from the tepid subscriber growth outlook for the first quarter of 2022, Netflix also said that it does not expect its margins to expand in 2022 due to a higher outlay towards new content.

Netflix stock has since recouped amid bottom fishing by both retail and institutional investors. Bill Ackman also added Netflix shares after the stock crashed.

Apple meanwhile posted better than expected earnings and both its topline and bottomline shattered estimates. It posted record revenues in all geographical regions and barring iPad all its other segments posted a YoY rise in shipments. The company has been hit by chip shortage but still managed to deliver splendid results in the quarter.

Alphabet generated revenues of $75.33 billion in the fourth quarter, which were 32% higher than the corresponding quarter last year, and was also ahead of the $72.17 billion that analysts were expecting. In the full year, the company posted revenues of $257.6 billion, which was 41% higher than 2020.

While other FAANG names witnessed a growth slowdown in 2021, it was a different game altogether for Alphabet. The company’s sales growth in 2021 was way above the 13% YoY increase that it witnessed in 2020.

Google advertising, which is the company’s largest segment generated revenues of $61.24 billion in the quarter, which was 33% higher than the corresponding period in 2020. The segment benefited from the increase in digital advertising as well as better ad rates during the year. Alphabet’s EPS of $30.69 was also ahead of the $27.34 that analysts were expecting.

Alphabet’s CEO Sundar Pichai sounded optimistic about the results. In his prepared remarks, he said, “Q4 saw ongoing strong growth in our advertising business, which helped millions of businesses thrive and find new customers, a quarterly sales record for our Pixel phones despite supply constraints, and our Cloud business continuing to grow strongly.”

Alphabet also announced a 20-for-1 stock split which would be completed in July. It has become the latest tech giant after Apple, Tesla, and Nvidia to announce a split. The company’s announcement would also put pressure on Amazon to consider a split sooner than later.

Wall Street analysts are bullish on GOOG stock and of the 44 analysts covering the stock, 47 have a buy rating while two others have a hold rating. None of the analysts have a sell rating on the stock. Its median target price of $3,500 is an 18.9% upside over current prices. After the company’s stellar earnings beat, several brokerages raised its target price. 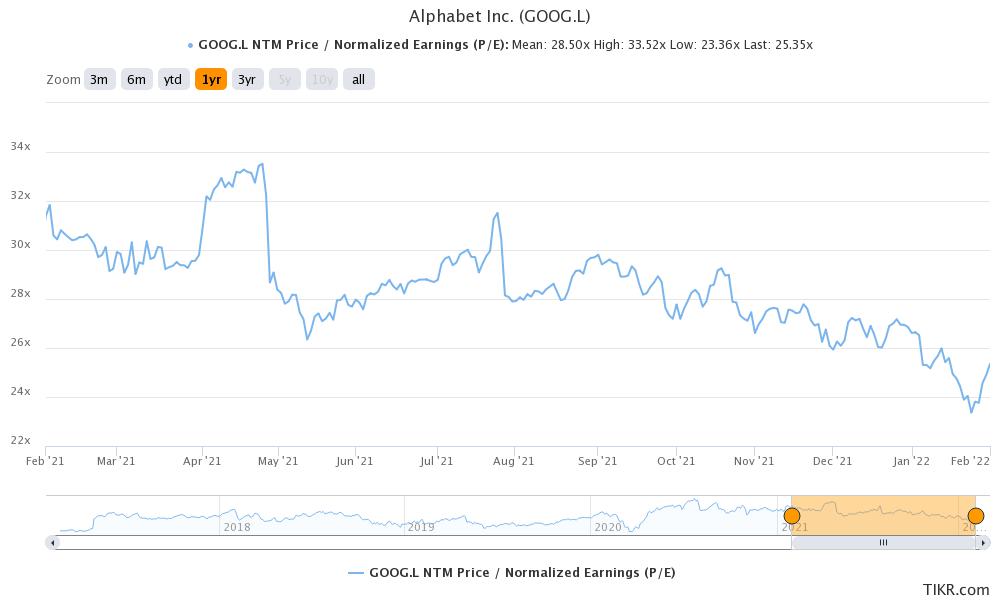 JPMorgan analyst Doug Anmuth raised his target price by $200 to $3,450. He said in his note that “Despite broader macro uncertainties, Alphabet delivered strong 4Q results … and management remains confident in the business, albeit without providing a detailed forward outlook … We also believe that GOOGL’s ongoing investments in AI & innovation continue to improve the overall search experience and drive higher growth.”

Notably, Alphabet has been increasing its investments in AI and cloud which would drive its growth going forward. Also, while its YouTube revenues fell slightly short of estimates in the fourth quarter, it could be among the biggest growth drivers in the long term. GOOG is among the best ways to play the digitization story.

MoffettNathanson, also increased Alphabet’s target price by $300 to $3,600. It said, “The company is incredibly well positioned for the continuing shift of marketing budgets to digital advertising and the shift of those dollars from top of the funnel brand-building to bottom of the funnel performance marketing. … While these trends may appear obvious from recent results, Alphabet’s shares are still supported by an incredibly undemanding valuation.”

Should you buy Alphabet stock?

While the stock split does not change Alphabet’s fundamentals, it would help drive liquidity in the stock through increased participation of retail investors. Alphabet stock trades at an NTM (next-12 months) PE multiple of 25.4x which looks reasonable. As investors shun exorbitantly priced growth names, stocks like GOOG should see increased interest from investors in 2022.

You can invest in Alphabet through any of the reputed online stockbrokers. Alternatively, if you wish to trade derivatives, we also have reviewed a list of derivative brokers you can consider.

An alternative approach to investing in tech stocks could be to invest in ETFs that invest in tech companies. By investing in an ETF, one gets returns that are linked to the underlying index after accounting for the fees and other transaction costs. There is also a guide on how to trade in ETFs.